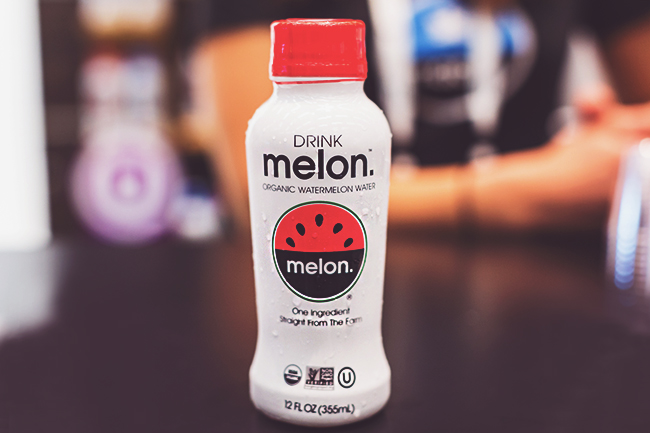 Premium maple water brand Drink Maple, Inc. has raised approximately $3.9 million in a new funding round, according to documents filed with the U.S. Securities and Exchange Commission in February.

The filing indicates that Drink Maple is attempting to raise an additional in $742,000 to close out the $4.6 million total offering.

The funding includes approximately $1.18 million in principal and interest under promissory notes converted into shares of Series A Preferred Stock in connection with the initial closing of the offering.

Kate Weiler, CEO of Drink Maple, declined to comment for this story.

As part of the new round, Keith Kravcik, a partner at services-backed venture fund Cleveland Avenue, gained a seat on the company’s board of directors. Cleveland Ave., founded by ex-McDonald’s President and CEO Don Thompson, made its public debut in January with DRINK, a beverage pop-up bar located inside the flagship Times Square location of American Eagle Outfitters in New York City. DRINKmaple was one of 20 emerging beverage brands available at the store.

Kravcik joins Bob Craig of Centerman Capital, a venture capital group that previously invested in Drink Maple, on the board, along with Weiler and her co-founder Jeff Rose.