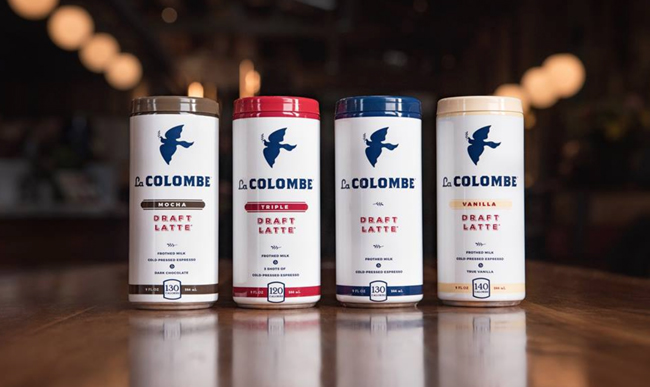 La Colombe, a premium coffee manufacturer and retailer, has retained the services of Boston-based investment bank Moelis & Company to explore a capital raise at a valuation of over $1 billion, according to a source familiar with the matter.

The source said the company is considering a variety of options, including selling either a minority or majority stake to a strategic or financial partner.

The news was first reported by Bloomberg late yesterday. La Colombe declined to comment on this story.

Founded in 1994, La Colombe has seen its profile rise in recent years following the introduction of its ready-to-drink (RTD) Draft Latte coffee line in 2017. In its first year on the market, the line brought in over $8 million in sales and now holds a 1 percent market share for RTD coffee, according to data from market research fim IRI. The Philadelphia-based company also operates over 27 cafes nationwide, and has an extensive foodservice and packaged coffee business.

Hamdi Ulukaya, founder of Greek yogurt brand Chobani, is the majority owner of La Colombe, having first invested in the brand in 2015.