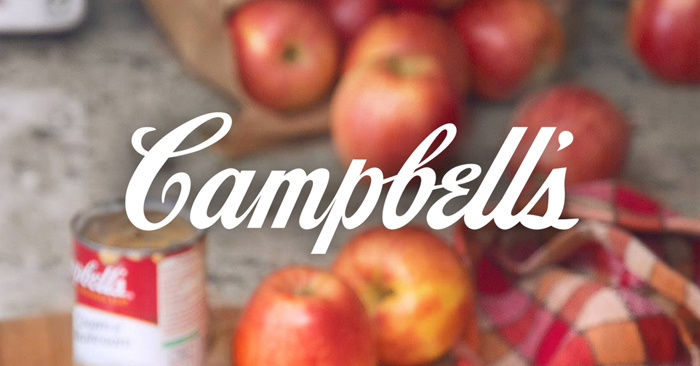 Campbell Soup is pulling the plug on its refrigerated foods project.

As the result of a larger strategic review of operations initiated in May, the Camden, N.J.-based company today announced plans to sell off its Campbell Fresh division, which includes brands such as Bolthouse Farms, Garden Fresh Gourmet and its line of refrigerated soups. It also intends to sell its international businesses, excluding Canada, which include Arnott’s and the Kelsen Group.

The combined divisions account for $2.1 billion in annual sales and 25 percent of overall revenue for Campbell.

The decision, announced by Campbell interim CEO Keith McLoughlin, came as the company released its fourth quarter and full-year earnings, showing an organic sales decline of 3 percent in the quarter, which ended on July 29. McLoughlin took the helm in May after CEO Denise Morrison unexpectedly left the company following an extended period of poor fiscal performance and slumping stock prices.

“Fiscal 2018 was a challenging year for Campbell,” McLoughlin said in a statement. “These results and our outlook for fiscal 2019 reinforce the need for the significant actions we announced this morning as part of our comprehensive, Board-led strategy and portfolio review.”

During the quarter, Campbell Fresh reported a 1 percent increase in net sales to $228 million ($970 million for the year), as strong sales for Garden Fresh Gourmet products offset drops for Bolthouse Farms beverages. Still, the division posted an operating loss of $7 million for the quarter.

“Campbell’s Board of Directors considered a full slate of strategic options, including optimizing the portfolio, divesting businesses, splitting the company, and pursuing a sale,” McLoughlin said. “The Board concluded that, at this time, the best path forward to drive shareholder value is to focus the company on two core businesses in the North American market with a proven consumer packaged goods business model.”

Further adding to the pressure is a group of activist investors who are pushing to steer Campbell toward acquisition by a large strategic investor. Hedge fund Third Point reported in a filing earlier this month that it had acquired a 5.65 percent stake in the soup company for over $686 million and has described the sale of the brand as “the only justifiable outcome” following “years of abysmal oversight” of the business. Another investor and board member, George Strawbridge Jr., whose grandfather was a former Campbell president, reportedly supports Third Point.

The Wall Street Journal, citing people familiar with the matter, said the fresh business has received interest from several private equity firms, as well as other bidders. Proceeds from the sale of each division will be used to pay down the company’s debt. 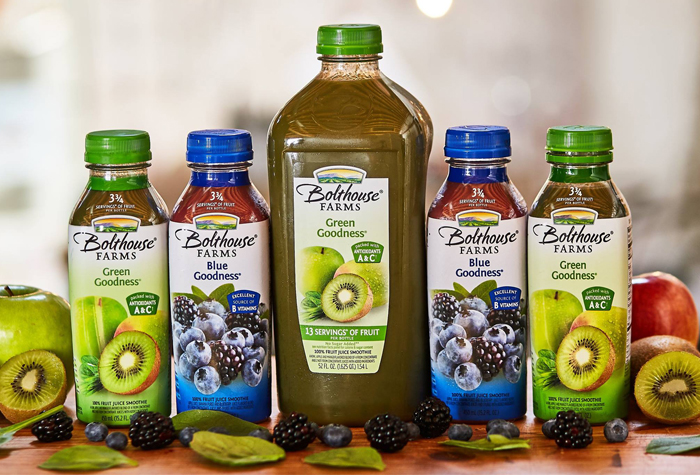 Today’s announcement marks the end of Campbell’s challenging stewardship of Bolthouse Farms, which it purchased for $1.55 billion in 2012. At the time, the company — makers of cold pressed juices and smoothies, salad dressings and plant-based milk, as well as bagged carrots — was the centerpiece of former CEO Denise Morrison’s strategy to broaden Campbell’s offerings with more fresh food products.

The company made efforts to grow its share of the premium juice category with the launch of 1915 Organic, a premium subline of cold-pressed, high-pressure processed juices and smoothies, in 2015. However, Bolthouse took a hit in June 2016 when, after receiving consumer complaints of illness, the brand issued a voluntary recall of 3.8 million bottles of its Protein PLUS and Mocha Cappuccino SKUs over concerns about product spoilage. Later that year, Morrison announced the departure of Bolthouse Farms president and GM Scott LaPorta just one year after his hiring, following a period of poor performance.

In the meantime, Campbell continued to broadened its portfolio with the acquisition of kids’ food maker Plum Organics, shelf-stable non-dairy beverage and soup brand Pacific Foods ($700 million last year), and snack label Snyder’s-Lance, which it bought for $6.1 billion in March.

Moving forward, Campbell said it will focus on its two core businesses in North America: Campbell Snacks and Campbell’s Meals and Beverages. The company adjusted its cost savings target by $150 million to $945 million by end of fiscal year 2022.

Campbell has engaged Goldman Sachs and Centerview Partners to assist with the sale of its fresh and international businesses.