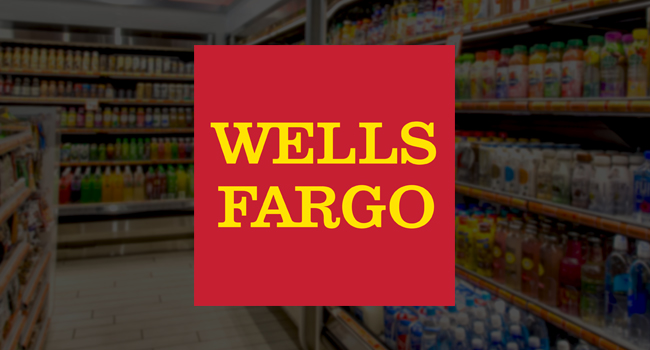 The growth in estimated sales extended almost universally across all non-alcoholic beverages and is the highest quarterly reading since Q2 of 2016. Overall C-store beverage sales were up 4.6 percent in Q2. Beverage promotions also increased 3.3 percent compared to Q2 2017, the highest year-over-year increase in at least three years.

According to retailer estimates, Coke sales were up 4.2 percent in the quarter, compared to 2.1 percent growth in Q1, with the revamped Diet Coke and licensed RTD coffee products from McCafe and Dunkin’ Donuts emerging as standout performers. Despite the growth, respondents were somewhat downbeat on the impact of the brand’s marketing efforts around the 2018 FIFA World Cup: 24 percent of retailers indicated that Coke’s campaign were successful and helped drive incremental sales, compared to 43 percent who said it had not.

Over half of the retailers surveyed by Wells Fargo indicated that Coca-Cola increased prices by 4 percent on average in July, with PepsiCo expected to follow suit with an average 2 percent increase in the near future.

PepsiCo reported better-than-expected, though still down, revenues for its North American beverage business during a Q2 earnings call earlier this month, but retailers surveyed by Wells Fargo estimated tepid sales growth of 0.3 percent for the company. Though it has not issued any statement on a potential move to refranchise its bottling partners, 70 percent of respondents indicated that they expect PepsiCo to do so in the future, and Wells Fargo analysts agreed with that assessment.

In recent weeks, speculation has been rife over how DPS allied brands will fit in the company’s plans following the completion of its merger with Keurig Green Mountain into Keurig Dr Pepper (KDP). Last week, Fiji announced it was discontinuing its distribution partnership with the beverage giant. When asked if they think KDP will lose some of its allied brands post-merger, 50 percent of respondents said yes.

Retailers in the Q2 survey were particularly positive about Body Armor, with 88 percent of respondents stating that they expect the brand to grow faster this year than in 2017, with 46 percent growth likely. However, that growth may be accelerating momentum for BodyArmor to exit its partnership with DPS: Over 40 percent of respondents predicted that the sports drink brand would be acquired by a major beverage company within the next 12 months, with 22 percent predicting a sale to the Coca-Cola Company. In a newsletter last week, Wells Fargo beverage analyst Bonnie Herzog wrote “While KDP would enjoy some financial upside if BodyArmor were sold, we see the [potential] loss of a fast-growth brand partner as a negative catalyst.”

Core Water was also highlighted, with 88 percent of retailers indicating they project faster growth this year than last, with an estimated average growth rate of 29 percent. Respondents were less bullish on High Brew Coffee: 80 percent indicated that company would not experience accelerated growth compared to last year, though sales growth expectations for 2018 were up to 1.5 percent compared to -2.0 percent in Q1.

Retailers also indicated relatively low levels of interest in stocking Keurig’s K-Cup pods and RTD products from Peet’s Coffee. 71 percent of respondents stated they did not plan to carry K-Cups, with only 29 percent indicating they would do so. Meanwhile, interest in carrying Peet’s RTD coffee drinks slid from 20 percent to 17 percent in between the Q1 and Q2 surveys.

In energy drinks, estimated sales of Monster were up 7.0 percent in Q2, compared to 5.4 percent in Q1. Overall expected growth for the brand in 2018 was also up, increasing from 7.4 percent in the Q1 survey to 9.1 percent, ahead of competitors Red Bull (estimated 5.6 percent growth) and Rockstar (-0.4 percent estimated growth). Retailers surveyed expect the overall category to grow an estimated 8.5 percent for the year.

When asked to describe any new, surprising or interesting trends in the beverage industry, several retailers pointed to the continued growth of better-for-you beverages, particularly sparkling and premium waters.