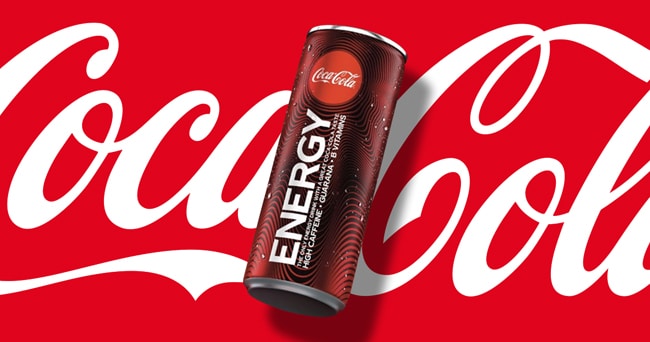 The Coca-Cola Company received a favorable decision in its arbitration hearing with Monster Energy Corp., paving the way for the soda giant to expand its new energy drink, Coca-Cola Energy, into markets worldwide.

The dispute hinged on the interpretation of terms in the two companies’ 2015 distribution agreement which prevents Coke from launching a product that will compete directly with Monster, with an exception for products introduced under the Coca-Cola brand.

In its ruling, the American Arbitration Association found that Coca-Cola Energy fell within that exception and did not represent a breach of Coke’s contract with Monster.

In a joint statement, Coke and Monster stated: “The companies respect the arbitrators’ decision and appreciate that the dispute was resolved amicably. While there was a disagreement between Coca-Cola and Monster over contractual language, the companies value their relationship and look forward to their continued partnership.”

The decision has potentially major implications for Coke’s future interests in the $12 billion U.S. energy drink category. Coca-Cola Energy, which contains 80 mg of naturally derived caffeine per 250 ml can, was introduced in a single SKU in Hungary and Spain in April, with further European expansion planned over the next 12 months. The product contains guarana extracts and B vitamins, and is marketed as “the only energy drink with a great Coca-Cola taste.”

According to Wells Fargo Securities analyst Bonnie Herzog, customer reaction for Coca-Cola Energy has been positive thus far, and that the product is significantly differentiated from the rest of the category in terms of formulation and taste to capture non-traditional energy consumers. In conversation with Wells Fargo, Herzog said, Coke management also emphasized its belief that Monster’s already robust business could “double” over the next three years.

Coke has not announced plans for a U.S. launch for Coca-Cola Energy. The Atlanta-based soda giant owns a 16.7% stake in Monster and distributes the brand’s products through its network of franchised bottlers in the U.S. and Canada.

Last month, Monster CEO Rodney Sacks told investors during the company’s 2019 annual shareholders meeting that the two companies were working to “try and get to a point where we are all happy with where Coke Energy goes on the shelf vis-a-vis ourselves so… that ultimately Coke is incremental and not competitive to us.”