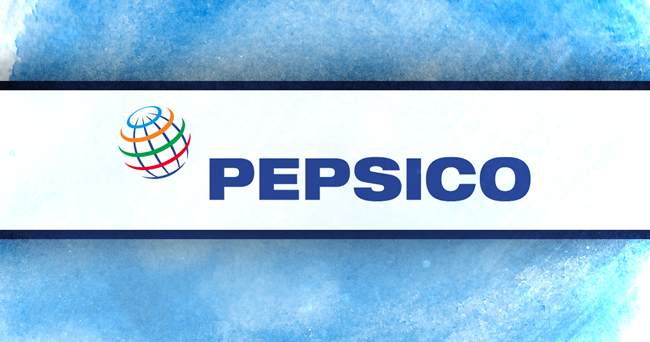 PepsiCo beat analysts’ expectations in posting 4.3% organic sales growth in the third quarter of this year, according to financial results released by the company on Thursday.

“PepsiCo’s performance today gives us confidence that the strategy we laid out in February to become faster, stronger and better is working,” said PepsiCo CEO Ramon Laguarta on a conference call with investors yesterday, according to a transcript. “Importantly, we’re balancing our investments to both drive results in the short-term and position our business for sustained long-term performance.”

Laguarta said he was “very encouraged” by PBNA’s revenue growth, which he credited to “solid net price realization, the result of effective revenue management execution.” He praised innovations under the Gatorade banner for helping drive growth mid single-digit revenue growth for the brand during the third quarter. Gatorade Zero, which launched in May 2018, passed the $500 million dollar mark, while Bolt 24, a new sub-line that contains caffeine, launched this year and will debut additional SKUs in early 2020.

Elsewhere, water brands LIFEWTR and Propel both posted double-digit growth in net revenue, while Pure Leaf Tea and Starbucks each recorded single-digits increases. Trademark Pepsi grew its net revenue for the fifth quarter in a row.

During the Q&A portion of the call, Laguarta indicated that future beverage innovation would likely come through existing brands rather than strategic acquisitions.

“I think we have the brands that we need to keep [them] very relevant, keep them modern, keep them attractive to the consumer as the new generations come into the marketplace, and then we need to keep innovating into new spaces under the umbrella of those brands and they’re broad enough brands that can cover multiple spaces,” he said.

Despite being “encouraged” by the company’s strong pricing realization of +4% during the quarter, Wells Fargo Securities analyst Bonnie Herzog warned that PepsiCo will likely face greater challenges next year. Gross margins — up 55.4% year-over-year — will likely be squeezed, she said, and investment is expected to still be “somewhat elevated” as the company seeks to catch up with Coca-Cola on advertising and brand investment. Even so, Wells Fargo maintain its 2019 guidance of +4% increase in organic revenue.