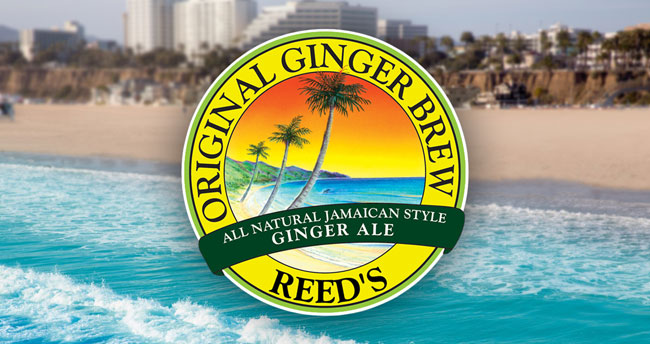 Reed’s Inc. continued its uneven 2019 commercial performance in the third quarter, as production challenges for the ginger ale maker sparked a 19% decrease in net sales during the period, according to financial results released by the company.

Core brand sales increased 5%, driven mainly by 22% volume growth from the Virgil’s line. Operating loss rose year-over-year from $2.1 million to $4.4 million, including a $1.1 million in incremental investment in sales and marketing.

Speaking to investors on a conference call, interim CEO John Bello, who assumed the role in September following the departure of Val Stalowir, said the company short shipped 1.2 million in booked orders that were not recovered and lost an additional $300,000 in planned innovation for Reed’s Mules and Ginger Shots, due to production issues.

COO Norm Snyder said that the company’s co-packing partners on the East and West Coast are fully operational as of late in the third quarter. He noted that Reed’s is in “various stages of onboarding additional co-packers,” with the intention of adding “three to four additional partnerships with a national footprint.”

Snyder added that, moving forward, Reed’s will use a “demand driven production planning process.” The includes shifting to a concentrate model.

The company used the earnings release as the platform to announce new innovation set to launch in the second quarter of 2020: Reed’s Really Real Ginger Ale, the brand’s first entry into the $1.2 billion category.

Speaking on a conference call with investors, Bello said Reed’s can offer a “lighter, more refreshing ginger ale” than its competition. The product’s name and positioning is an extension of the message of Reed’s 2019 marketing campaign emphasizing that conventional ginger ale does not contain actual ginger.

Bello also pointed to growth from Reed’s Zero Sugar as a source of positive momentum for the company. The line is now sold at 1,200 Target locations and other chain outlets stores such as Albertsons Southwest, H-E-B, Harris Teeter, Trader Joe’s and Winn-Dixie.

He also offered an update on the brand’s CBD-infused products, noting that it is currently sold in “a couple markets” and that the company has production lined up for when the regulatory landscape clears up.