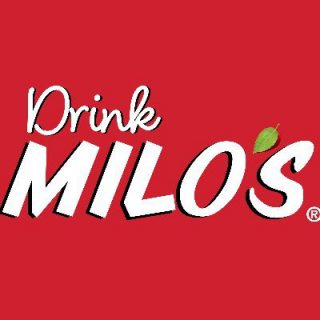 By the numbers, tea is the most consumed beverage in the world, aside from water. In 2019, Americans consumed over 84 billion servings of tea. Americans have strongly embraced ready-to-drink teas, with sales of $3 Billion, according to Nielsen data. The health benefits of tea over carbonated soft drinks, as well as the convenience of ready-to-drink tea over traditional tea, are the major factors driving the market.

“National Iced Tea Day is one of our favorite days of the year, as we get to share our Milo’s Tea with thousands of Milo’s fans across the country,” said Tricia Wallwork, Milo’s CEO. In celebration, Milo’s is giving away free t-shirts on their social media sites and participating in local radio contest giveaways throughout the nation.

Milo’s is a family-owned business founded by a WWII veteran, who married his sweetheart, Bea, in 1946 and opened his namesake restaurant in Birmingham, Alabama shortly after. Today, Wallwork, Milo’s granddaughter, carries on the family tradition and Milo’s philosophy of using only high-quality, fresh ingredients; and providing exceptional customer service by putting people first and never sacrificing taste. “My grandfather’s vision still guides us today as we source natural ingredients, fresh brew all our teas daily and never add colors or preservatives,” said Wallwork.

Milo’s Tea Company is a family-owned, certified Woman Owned Business located in Birmingham, Ala. Milo’s was founded as a restaurant in 1946 by Milo and Bea Carlton. In 1989, Milo’s began selling their fresh brewed Famous Sweet Tea to local grocery stores and now Milo’s beverages can be found in thousands of retailers across the United States. Read the simple ingredient list on their juices and teas, and you will see the Difference. Drink Milo’s and Taste the Difference. Learn more at www.drinkmilos.com.