From double-decade old bourbon to a trilogy of “Pacts,” the spirit industry saw a wide array of limited-batch whiskey innovations this month. Check out the gallery for the latest releases from Glenfiddich, WhistlePig, Luxco and more. 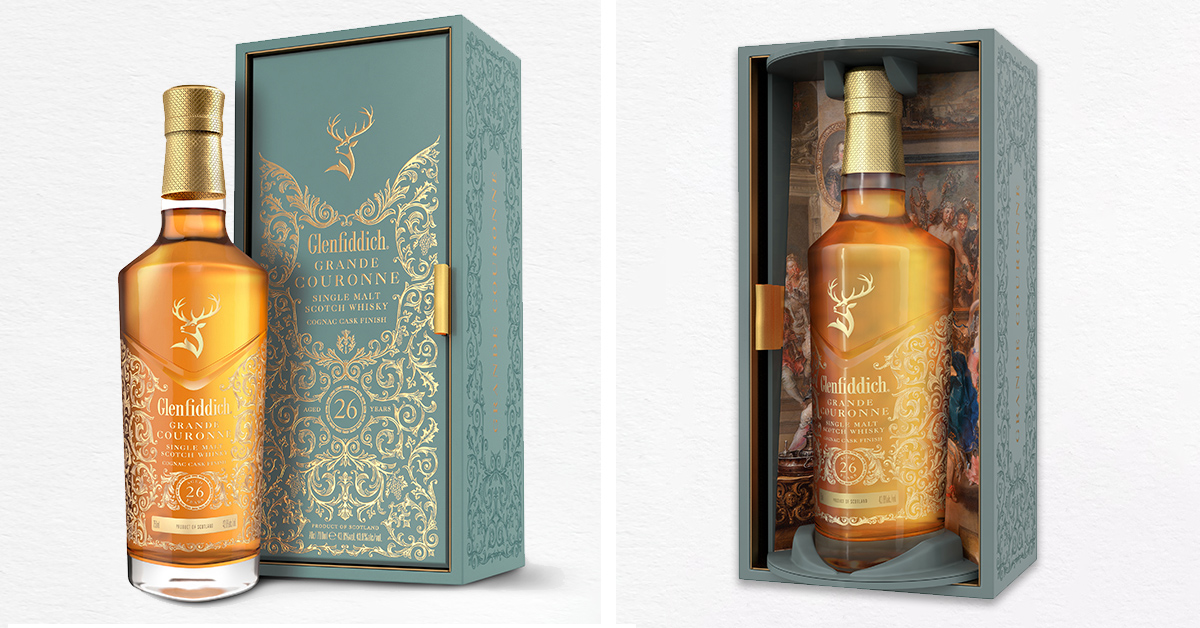 Scotch whisky maker Glenfiddich expanded its Grand Series this month with the debut of Grande Couronne. The expression was aged for 26 years in American and European oak casks and has sweet toasted oak flavors and the aromas of café crème, brown sugar and soft spice. Grande Couronne is available at select retailers nationwide for a suggested retail price of $600. 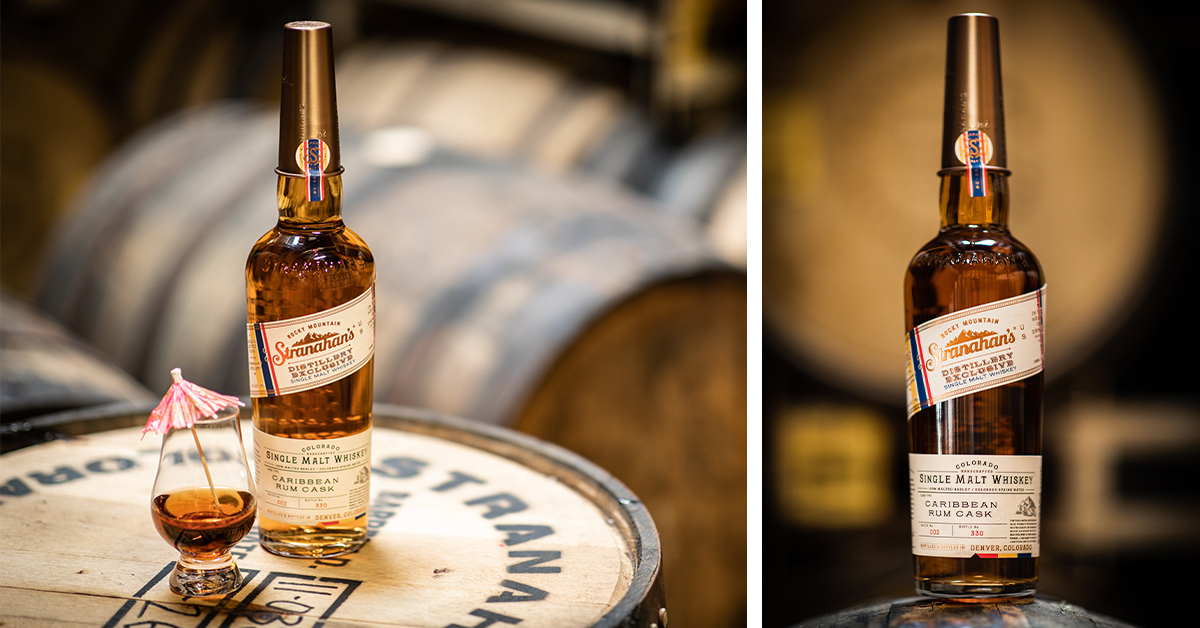 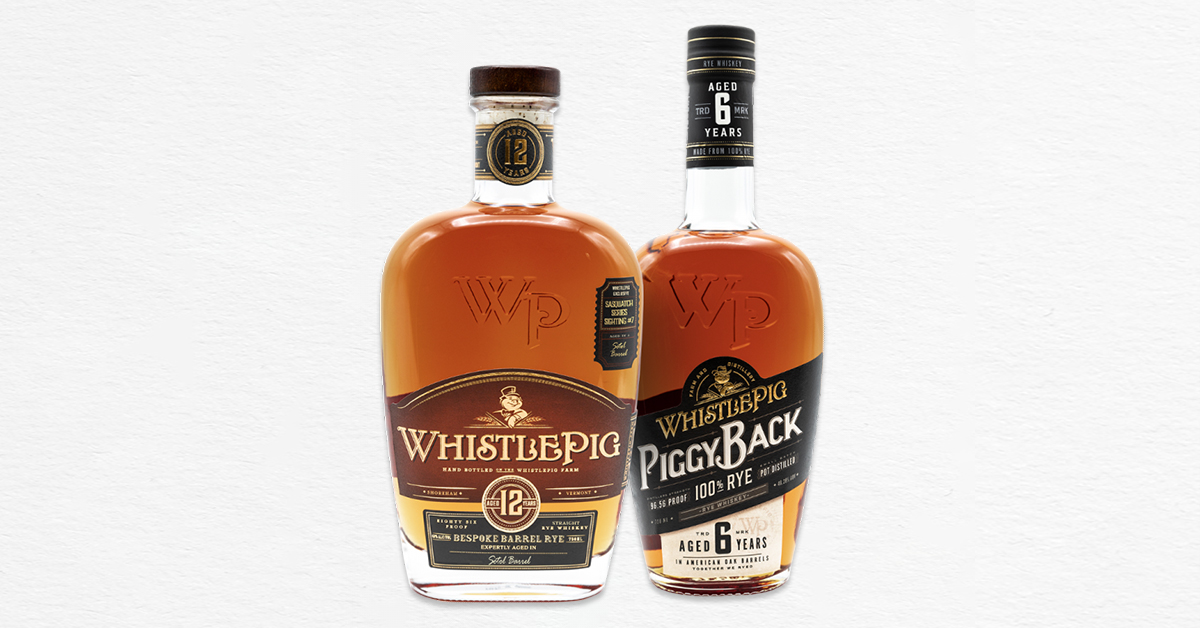 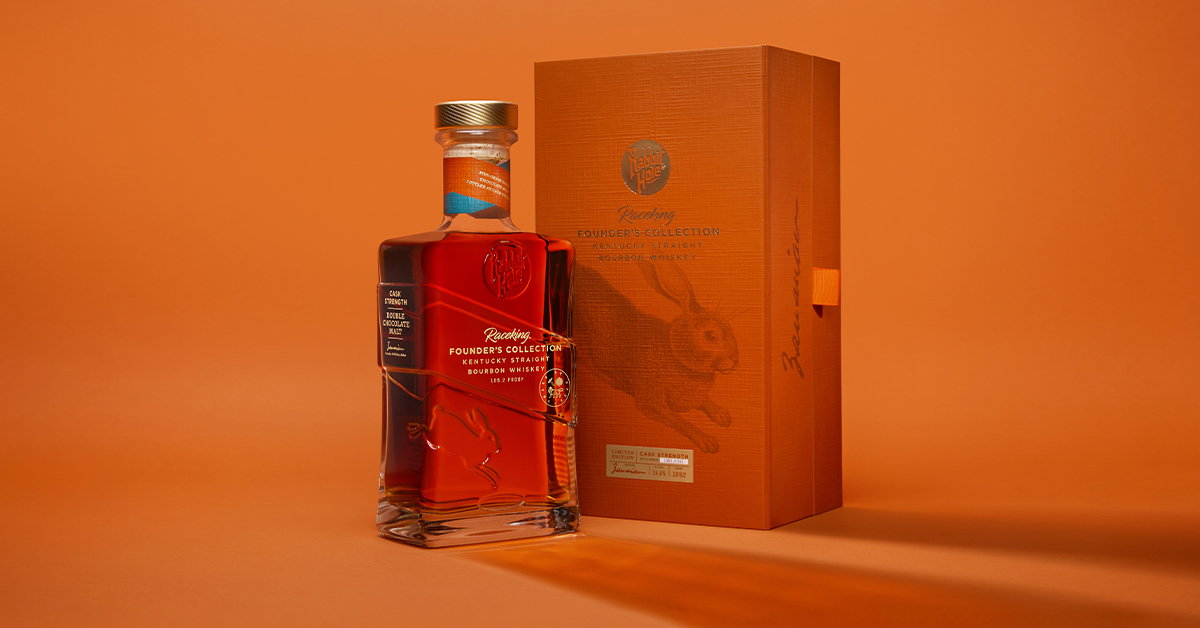 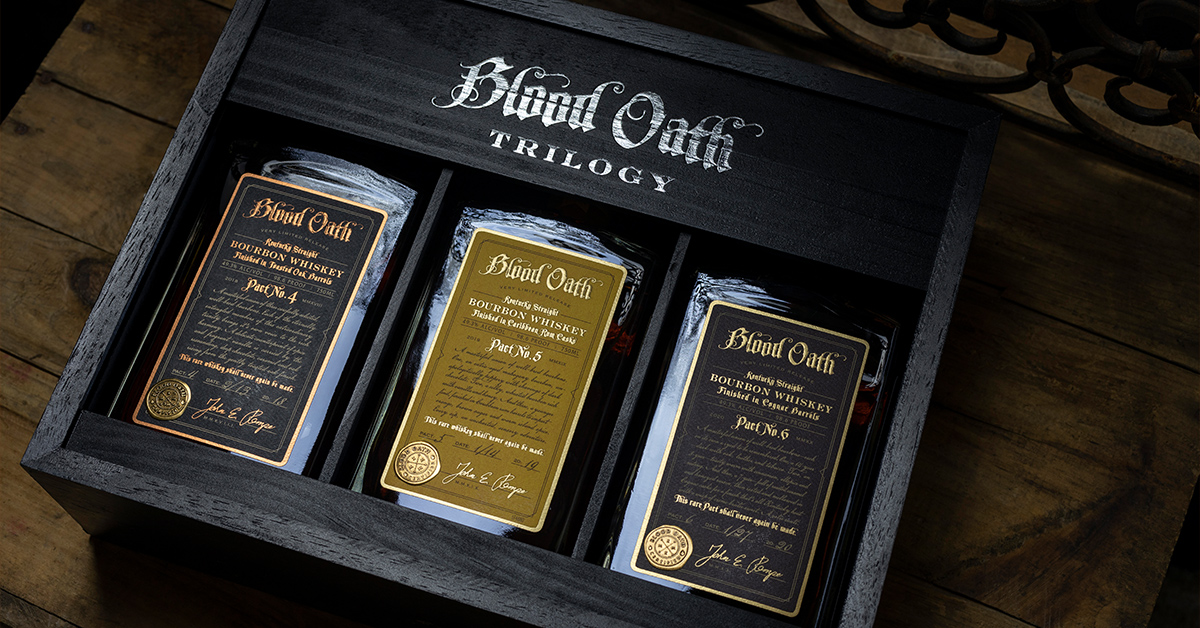 Lux Row Distillers debuted its latest collection of limited-release bourbons: Blood Oath Trilogy – Second Edition. The collection features three bourbons, also referred to as “Pacts,” and every year master distiller John Rempe adds another Pact to the collection. The Blood Oath Trilogy second edition contains Pacts 4, 5 and 6 reserved since 2018, 2019 and 2020, respectively and bottled at 49.3% ABV. The set retails for a suggested retail price of $799. 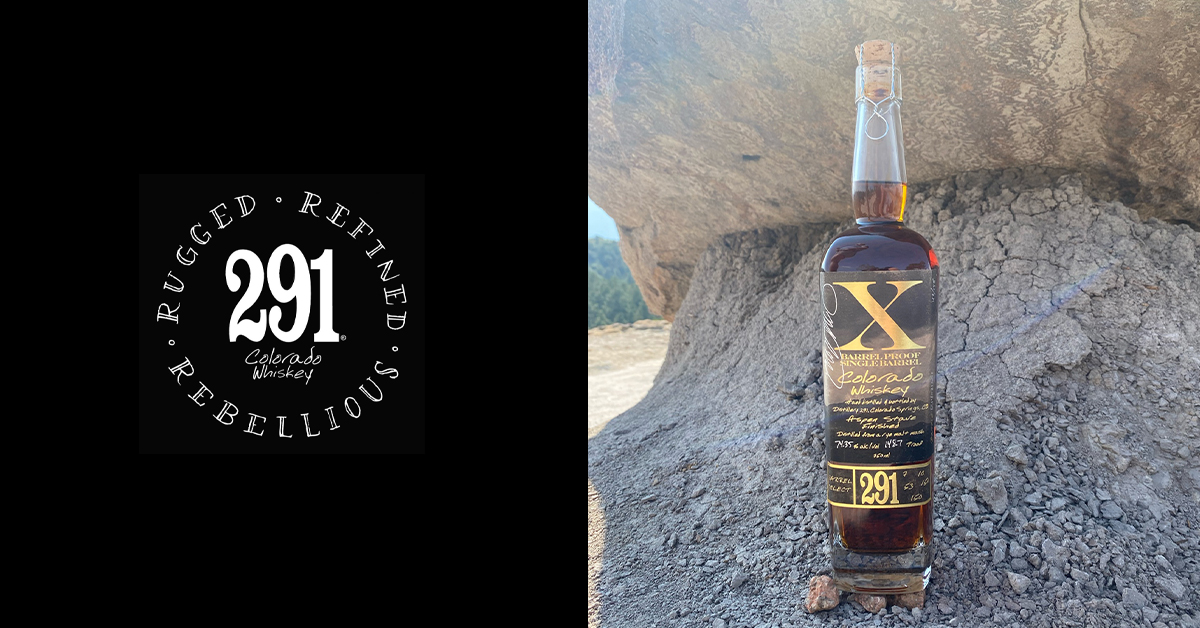 Following the aftermath of 9/11, 291 Colorado Whiskey founder Mike Myers left his job as a NYC-based fashion photographer to open the distillery and now, ten years since bottling its first whiskey, has released a limited anniversary 291 X Whiskey. The limited-edition expression is available for purchase on the 291 website and at its Colorado Springs facility. 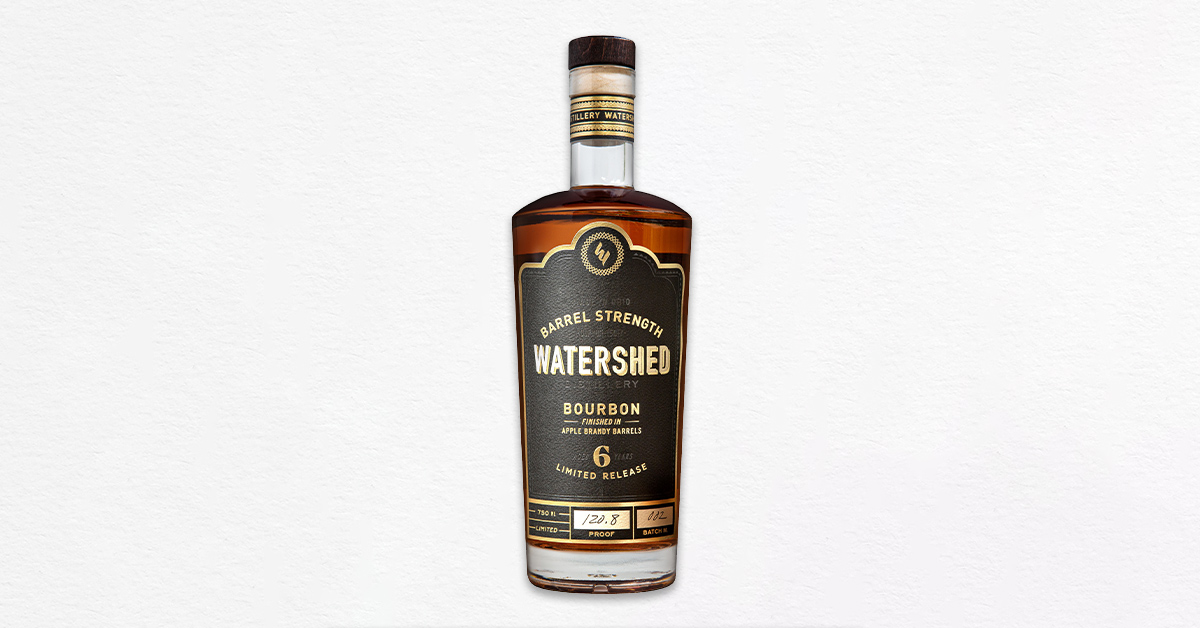 Ohio-based Watershed Distillery released a highly limited batch of its 2021 Watershed Barrel Strength Bourbon Batch 002. The bourbon was aged for four years in white oak barrels and finished for up to 45 months in Watershed’s apple brandy casks. The bourbon was bottled without chill filtration resulting in a 120.8 proof spirit and marks the oldest bourbon ever produced by the distillery. There are only 3,060 bottles of Watershed’s Barrel Strength Bourbon Batch 002 available for a suggested retail price of $89.99 at select retailers across Ohio, Florida, Georgia, Illinois, Kentucky, New York and Michigan. 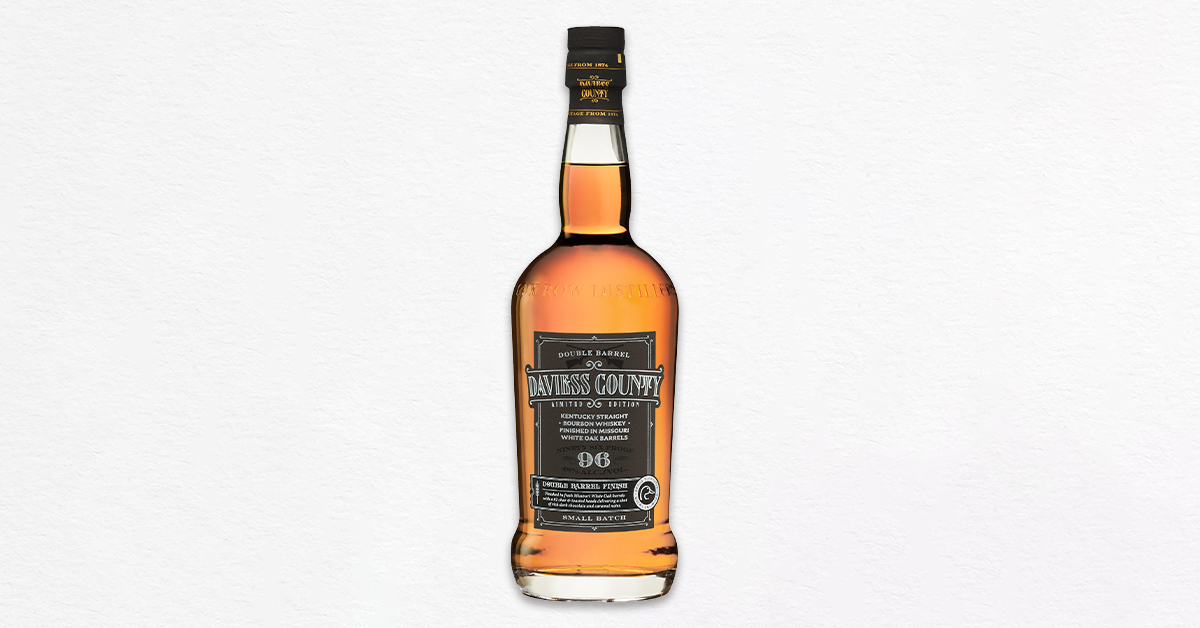 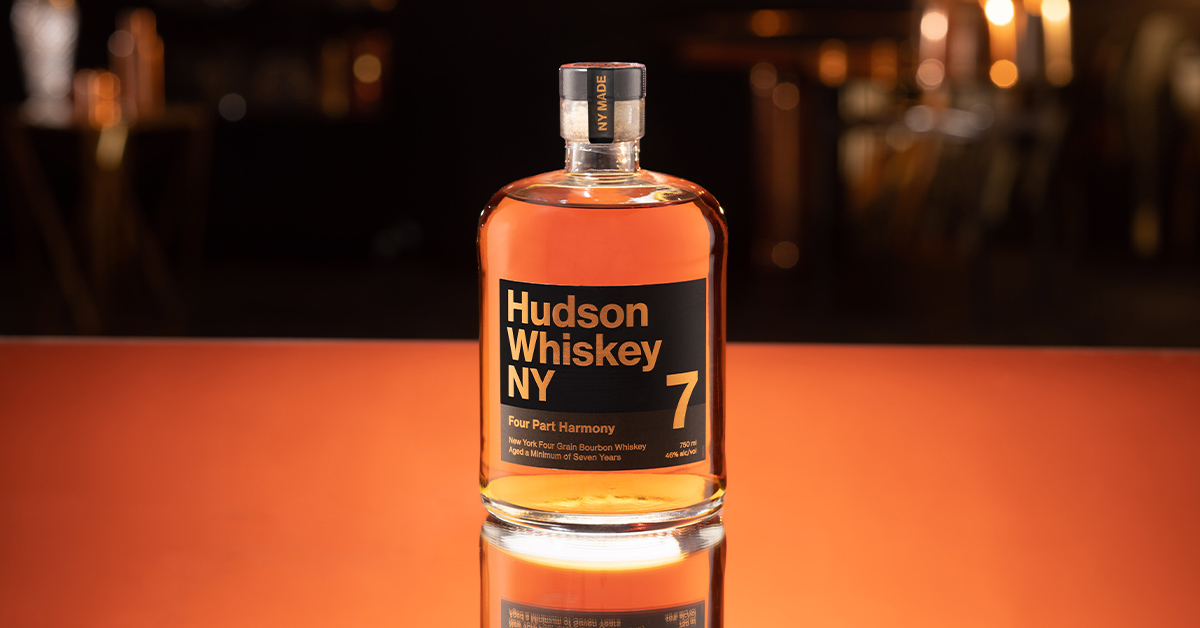 New York-based distillery Hudson Whiskey released its oldest expression this month. Four Part Harmony was aged for seven years and features notes of rich toffee, pepper and oak. The limited-edition offering is available for a suggested retail price of $69.99 per bottle (46% ABV). 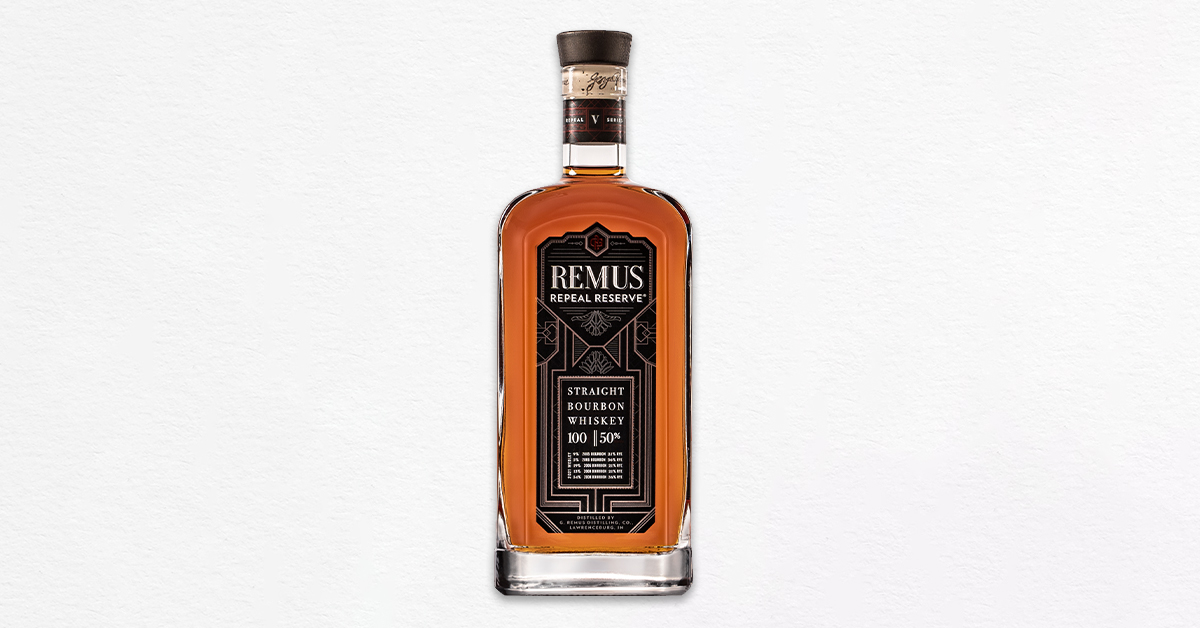