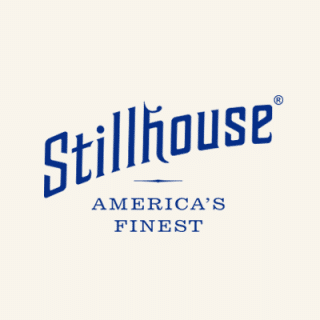 WILMINGTON, Del.— In a lawsuit filed this week in Delaware Court (CASE #19-572), Brad Beckerman, the founder, CEO and chairman of Stillhouse, LLC, one of the fastest growing and most innovative spirits companies in the United States sued Bacardi Limited, Americana JV Investments Inc, Quadrant Capital and others for $100 Million Dollars for extortion, fraud, financial malfeasance and more.

Hip-hop artist and celebrity G-Eazy is an investing partner and co-creative director of the company, which Beckerman alleges now is in mortal danger due to the financial malfeasance of Bacardi and the other financial partners.

The lawsuit claims that in February and March 2019 the company has seen record breaking success and sales, and Bacardi has “schemed to take the Company on the cheap,” and has “cut off funding for the Company.” In a recent email, Bacardi admitted that “Stillhouse faces critical funding needs, and that they are very time sensitive” but “Bacardi will not be willing to provide additional funding unless and until a deal is completed or very near completed.”

Bacardi has presented a take it or leave it offer to all of the equity holders, to sell their interests in Stillhouse at substantially below market value – and if not funding ends, despite the company’s success.

Is this the message Bacardi wishes to send to entrepreneurs – and celebrities – who build brands with them?

As the lawsuit notes: “Bacardi has put a take-it-or-leave-it offer to the Board. Bacardi’s offer is for Stillhouse to transfer all of its assets to Bacardi for no upfront payment to the company or to any of the minority members. For the minority members, Bacardi has offered payments that are contingent upon Stillhouse reaching certain case volume thresholds and would not be paid out until at least five years from now.”

Bacardi is asking Beckerman, G-Eazy and other partners to negotiate with a gun to their head. This, despite the fact that Stillhouse has become one of the fastest growing and most innovative spirits companies in the United States. Stillhouse has achieved nationwide distribution for its products, with sales in all 50 states through large retail chains Wal-Mart, Publix, Target, Costco, Walgreens, BevMo, Meijer, Total Wine & More, among many others.