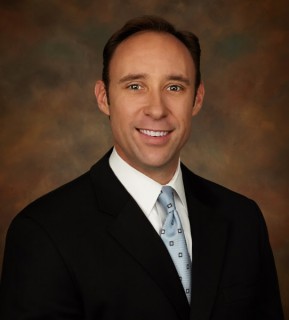 Hund has over 19 years of experience on both the distribution and supplier side of the spirits industry. Prior to joining Deep Eddy Vodka, he held various leadership positions with Republic National Distributing Co. (RNDC) in Texas. Most recently, he led the Eagle Division as Vice President. Throughout 15 years at RNDC – Texas, he has established a proven track record of leadership and sales success which includes the exceptional growth of Deep Eddy Vodka in Texas.

“Eric has been an important part of Deep Eddy’s success over the past several years,” said Eric Dopkins. “For a brand so deeply rooted in Texas, he recognized the tremendous opportunity for and worked closely with our leadership team to execute the vision for Deep Eddy Vodka in our home state. We are excited to have him lead our Deep Eddy sales team nationally and continue the extraordinary growth of the brand.”

“I am excited to play a larger role in the growth of Deep Eddy Vodka,” said Hund. “Our team includes many of the most energetic and committed sales people in the business. They embody Deep Eddy’s entrepreneurial spirit and unique roots.”

Eric is a 1996 graduate of University of Texas – Austin. He and his family will relocate to Austin, Tx.