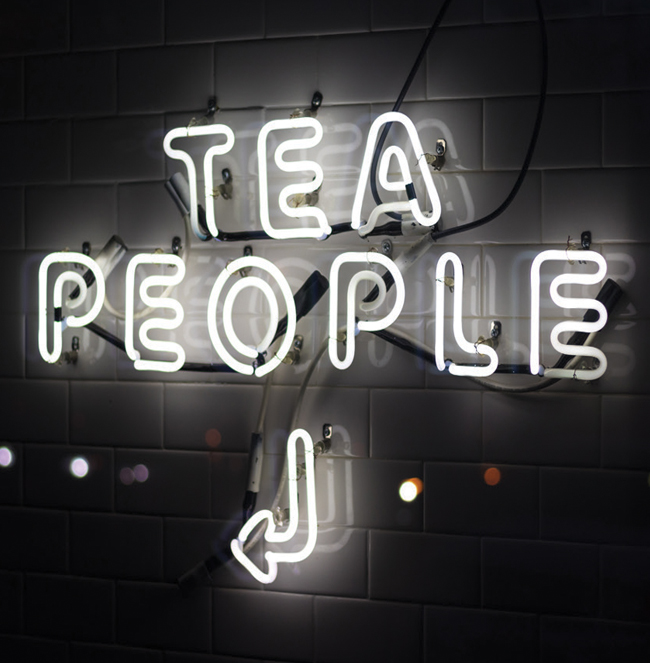 When Anheuser-Busch InBev and Starbucks teamed up to launch an iced tea called Teavana back in 2017, I was initially impressed. The new line was offered in an appealing proprietary glass bottle and was reasonably tea forward. When consumers demanded an unsweetened entry, the partners quickly responded. But there were a few odd things about the launch, too. Far from seeding the brand up and down the street, A-B preferred to amass displays in suburban grocery stores. That didn’t stop it from making an extensive media buy on the big LinkNYC kiosks dotting New York’s major arteries. For a while, when I saw a Teavana ad pop up on a kiosk’s screen, I made a beeline for the nearest instant-consumption outlet – whether a deli, bagel store, even a Starbucks shop – to see if it was available for purchase. Through a couple of dozen tries, it never was. And the ordering process for wholesalers seemed unusually cumbersome, a few complained to me. In the back of my mind I also did wonder whether it was wise to name a new RTD for a failed suburban shopping mall tea chain that Starbucks had acquired for $650 mil, then proceeded to dismantle, to the tune of hundreds of stores.

For a while, though, the Teavana RTD brand grew, adding sparkling and other extensions to earn a credible presence against premium entries like PepsiCo’s glass-bottle extension of Pure Leaf dubbed Teahouse Collection. My hope was that brands like these would offer a needed dose of energy, elegance and credibility to high-end tea, where activity had tapered off in recent years. But even as Teavana staked a claim as a high-end leader, ABI and Starbucks seemed to lose interest in the venture. Their leaders stopped mentioning it on investor calls, and it was omitted from the slew of “beyond beer” entries touted to wholesalers at ABI’s virtual sales meeting. In my newsletter, Beverage Business Insights, we called it the crazy-uncle treatment. Teavana? Oh, he’s fine, resting comfortably up there in the attic. No, I’m sorry, he’s not taking visitors right now. So I was disappointed but not shocked when ABI confirmed in April that it was sunsetting the line.

Among some in my circle, this was taken as proof that ready-to-drink tea has had its day. Maybe, like mainstream bottled waters, RTD tea has devolved to being a sub-premium convenience at this point. After all, Snapple has been mired in a morass of mediocrity for years, even before production snafus tanked volume in recent months. AriZona remains healthy enough, but its efforts to ride current trends with natural or unsweetened offerings haven’t ignited. Coke and Pepsi muddle along with their core tea brands without a great deal of innovation, even as Coke’s acquired Honest Tea brand has some distance to go before it hits the $1 billion sales milestone that warrants a victory lap in Atlanta. (Give it this: Unlike former VEB stablemates like Zico, Hubert’s, Hansen’s and Blue Sky, it has stayed in the game.)

It’s a sad state of affairs for a segment I continue to believe holds enormous potential. After all, tea is highly approachable, a reassuring entry point for beverages that may layer on other ingredients or functionality to the recipe. It lends itself to astonishing flavor variety: there’s a reason recent decades’ proliferation of flavor options used to be called the Snapple-ization of beverages. Unlike coconut water and kombucha, it’s not in the least bit polarizing. It offers tradition, authenticity and nutrition as appealing attributes (trivialized a bit, I believe, when marketers adopt punning names like Serendipi-Tea – can we sunset that trend, please?). Then why this perception of a malaise? I prefer to dream we’re in a transitional period where fresher concepts are percolating and the stage is being set for a new wave of excitement.

Fortunately, there are quite a few of these refreshing takes on tea, from the blindingly in-your-face pickup-truck-on-the-label Joe Tea to exquisitely crafted Seven Teas, from brothers mining their Iranian heritage. The refrigerated brand Milo’s Sweet Tea is blowing it up with its simple, clean, flavorful concept. Asian players like Ito En continue to broaden their base. Loose tea brands like Harney, Rishi and Tiesta have migrated into RTDs. Among newer concepts I find promising are the flock of unsweetened canned sparkling entries like Sound and Minna that offer a palate upgrade on La Croix without the need to compromise on calories or weird sweeteners. Other brands are plumbing the mysteries of the diverse range of herbal teas, as with Hawaii-based Shaka Tea, which employs the rare mamaki plant grown only in Hawaii. White-tea pioneer Inko’s is up for sale, and maybe can find new vigor under a new owner now that the bigger brands have pretty much stopped dabbling in white tea. For a while it seemed like Matchabar would be the breakthrough brand for that caffeine-rich version of green tea, but it’s gone quiet lately; it’s not too late for it, Motto or another brand to take that ingredient to mainstream consumers. How about that only truly native American tea, yaupon? Delicious spicy chais? HopTea and other quirky hybrids? I’m intentionally not mentioning yerba mate and kombucha brands, which I see as playing in different categories that haven’t suffered the same disillusionment as mainstream iced tea.

All that activity gives me optimism that tea will rise on the radar again. Maybe brands like Snapple, Fuze and Honest Tea won’t get their mojo back, but that tends to happen when independent brands enter innovation-challenged CPG giants with other priorities. Nor does Teavana rate as a cautionary tale: one can find other reasons for its demise than any obvious flaw in the concept or category. So here’s hoping that RTD tea shows renewed signs of vitali-tea. Dang. Now I’m doing it, too.