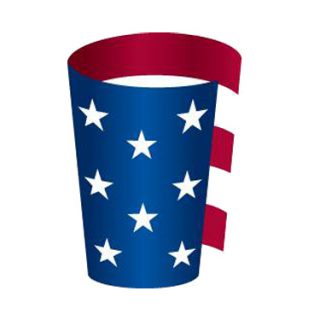 WASHINGTON, D.C. – The American Beverage Association (ABA) today announced the election of Jeff Honickman, CEO of Pepsi-Cola & National Brand Beverages, Ltd, as Chair of its Board of Directors, as well as other officers and members to the Board.

“I am honored to serve the ABA Board along with so many of our industry’s leaders,” Mr. Honickman said. “I look forward to the work we will continue to do together to advance solutions that fulfill our commitment to our consumers, customers and the communities we serve.”

“I have been proud to serve as chair of the ABA Board during a time when we have advanced our record of developing meaningful initiatives that impact the places where we live, work and play,” Mr. Collins said. “It is clear that ABA fills a very critical role in bringing our industry together, and I look forward to Jeff’s continued leadership.”

“We look forward to Jeff’s leadership as ABA Board Chair, along with the knowledge and experience that Kirk brings to the Executive Committee of the Board. We also thank Rodger for his leadership and commitment to ABA and our industry during his service as Board Chair,” Susan K. Neely, ABA president and CEO, said. “With the strong support and guidance of the ABA Board of Directors, our industry is able to present a unified voice on critical issues and achieve significant and meaningful results when working together.”

Members of ABA’s Board of Directors serve a four-year term and participate in semi-annual meetings that help shape association programs, policies and initiatives. Officers are elected annually. There are 29 members on ABA’s Board.