Chai tea brand Bhakti today announced it has secured a $5.1 million Series B round of funding led by strategic investment firm Cleveland Avenue.

“We are truly thrilled to welcome Cleveland Avenue and our other new investor to the Bhakti tribe,” said Bhakti CEO Sarah Bird in a press release. “They bring incredible expertise and will be tremendous strategic partners as we continue to build this brand.” 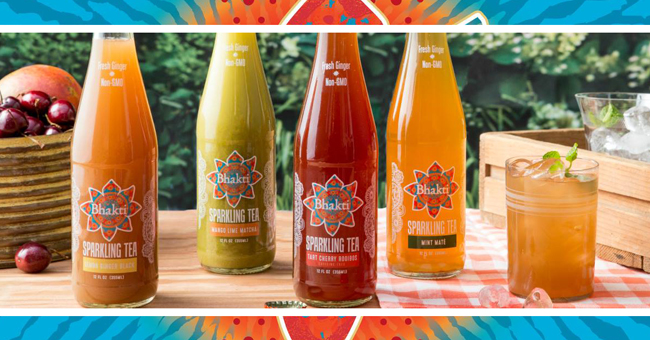 Bhakti, based in Boulder, Colo., markets a variety of ready-to-drink chai teas and tea concentrates that are sold nationwide at natural and conventional retailers such as Whole Foods, Sprouts and Target. The company had previously raised in $4 million in Series A funding led by the Colorado Impact Fund in 2015.

Speaking with BevNET today at Natural Products Expo East 2017 in Baltimore, Bird said that the funding would be used to focus on innovation, stemming from a revamp of Bhakti’s current offerings.

“We are going to taking some of our current products and optimizing them to be more on-trend,” she said.

The company is also preparing to launch its line of tea concentrates in a new 32 oz aseptic package by early October, a move that Bird said would help unlock Bhakti’s potential in foodservice.