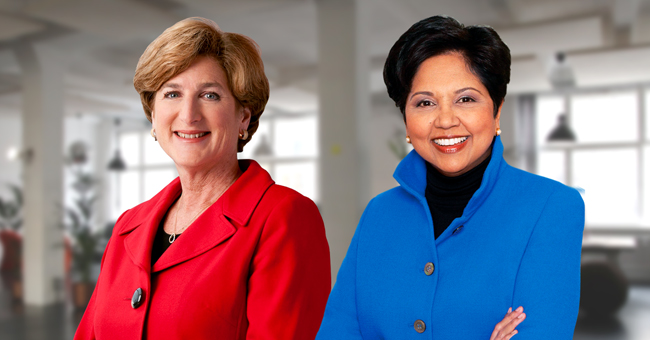 According to CNBC, the Strategic and Policy Forum, which counted Indra Nooyi, CEO of beverage and snack brand PepsiCo and Doug McMillon, CEO of leading organic food retailer Walmart, among its members, voted to disband and condemn the President’s statements. Earlier today, Campbell’s Soup CEO Denise Morrison resigned from the Manufacturing Council, which had already seen several other defections.

An anonymous Strategic and Policy Forum member told CNBC that the President’s press conference on Tuesday, where he claimed both left-wing protestors and white supremacists shared equal blame in the weekend’s violence, acted as a “tripwire” for the council’s exodus.

Nooyi came under fire Tuesday from racial-justice nonprofit Color of Change for maintaining her position on the Strategic and Policy Forum. The group has previously targeted companies such as Uber and Walt Disney, Ad Age reported. The campaign called out PepsiCo’s stated corporate commitment to diversity and spread a viral #QuitTheCouncil hashtag targeted at Nooyi.

On Tuesday, McMillon stated that he felt President Trump “missed a critical opportunity” to unite the country following Charlottesville.

Spokespersons for PepsiCo and Walmart referred all comment to the Forum’s released statement.

Shortly after the Strategic and Policy Forum announced its decision to disband, President Trump took to Twitter to announce that he had decided to shut down both it and the Manufacturing Council in order to avoid “putting pressure on the businesspeople.” 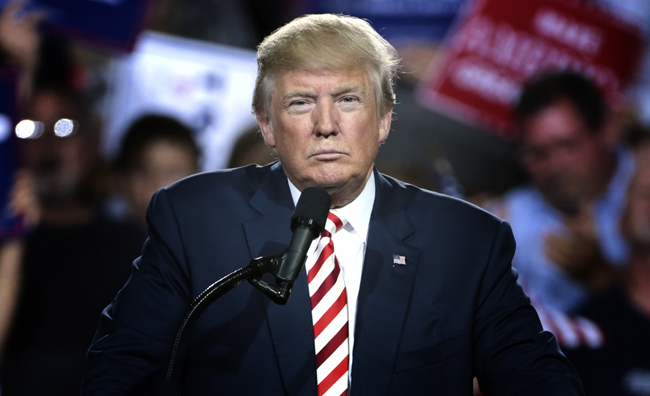 Online responses to the CEOs’ departures ranged from praise to vitriol depending on the individual’s personal politics. A 2017 Earned Brand study from Edelman found that 57 percent of consumers buy or boycott brands based on the company’s social and political stances, while 65 percent of those consumers will not buy a brand if the company “stays silent on an issue they feel it has an obligation to address.”

As of Wednesday, eight members of the Manufacturing Council, roughly a third of the entire panel, had quit — the latest being Campbell’s Soup CEO Denise Morrison. On Monday, Morrison announced an intention to stay on the council, stating to CNBC that she would remain on the council to “have a voice and provide input” on matters concerning the company. But today Morrison announced a change of heart and issued a strong statement condemning the President’s response to Charlottesville.

“Racism and murder are unequivocally reprehensible and are not morally equivalent to anything else that happened in Charlottesville,” Morrison said in a statement. “I believe the President should have been – and still needs to be – unambiguous on that point.

“Following yesterday’s remarks from the President, I cannot remain on the Manufacturing Jobs Initiative. I will continue to support all efforts to spur economic growth and advocate for the values that have always made America great.”