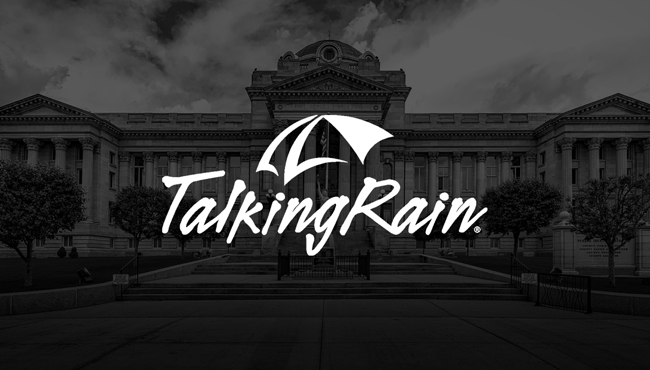 The complaint was filed on Oct. 10 in the King County Superior Court, in Seattle, Washington.

Alisha Copeland, a former sales operation manager working out of Talking Rain’s corporate offices in Preston, Wash., alleged in the complaint that she and Klock were in Las Vegas for a business meeting on March 1, 2017 when he invited her to his hotel suite to talk. Upon arriving, Klock began to complement Copeland, at which point she observed he was intoxicated and told him she had to leave. Klock then allegedly grabbed Copeland in a hug and sexually assaulted her. Copeland then reported the incident to her manager, vice president of sales Chris Hall.

Klock departed Talking Rain just over a week following the incident, on March 10. A press release issued at the time did not indicate a reason for his departure as CEO, and the company has refused to supply a reason for his termination since that time. Former chief financial officer Marcus Smith was elevated to the CEO role.

Following the alleged assault, Copeland was subject to retaliatory actions by Talking Rain, she said in the complaint. According to Copeland, she was assigned to a new manager who did not know about the incident and who she claims restricted her work schedule. Copeland also stated that she was removed from a sales leadership team on which she had previously served and disinvited to a sales department meeting in August 2017, a meeting in which she had regularly participated for years. Additionally, she said, she was not allowed to participate in an incentive trip in June to the Grand Cayman Islands that she reportedly had helped plan.

The complaint also states that Copeland informed Talking Rain that her trauma and emotional distress following the alleged assault qualified her as a disabled person entitled to reasonable accommodation. After providing medical documentation as requested, Copeland claims that Talking Rain did not provide accommodation or engage in an interactive discussion to determine any such accommodations.

On Sept. 7, Copeland was offered and accepted the position of key accounts associate, which was reportedly described to her as a “lateral move within the Company and all conditions of employment including salary and benefits continue as before.” Eight days later, on Friday, Sept. 15, the complaint states that Copeland met with her manager, vice president of key accounts Adam Lapp, to discuss the role, at which point he informed her she would no longer be traveling to the company’s national sales meeting, which she had reportedly helped plan and was responsible for. In reaction, Copeland allegedly exclaimed “that’s bullshit” and left the office. According to the complaint, she confirmed a meeting with Lapp for the next business day Monday at the time.

That weekend, the complaint states that Copeland received notice from Talking Rain that it had accepted her resignation. Copeland denied that she had resigned or given notice that she intended to resign, and that Talking Rain has not allowed her to work, nor has it processed her application for FMLA leave.

Copeland’s attorney, Judith A. Lonnquist, told BevNET that Copeland did not file a criminal complaint following the alleged assault. She said Copeland is in a “very fragile” state and still suffering from emotional distress caused by the incident and Talking Rain’s subsequent response.

Klock, who joined Talking Rain in 2006, had been lauded for reviving the company’s Sparkling Ice brand, a line of zero-calorie, flavored carbonated drinks, to over $500 million in annual sales. He had served as president and CEO since 2010.

This month, Hall was promoted to chief operating officer at Talking Rain.