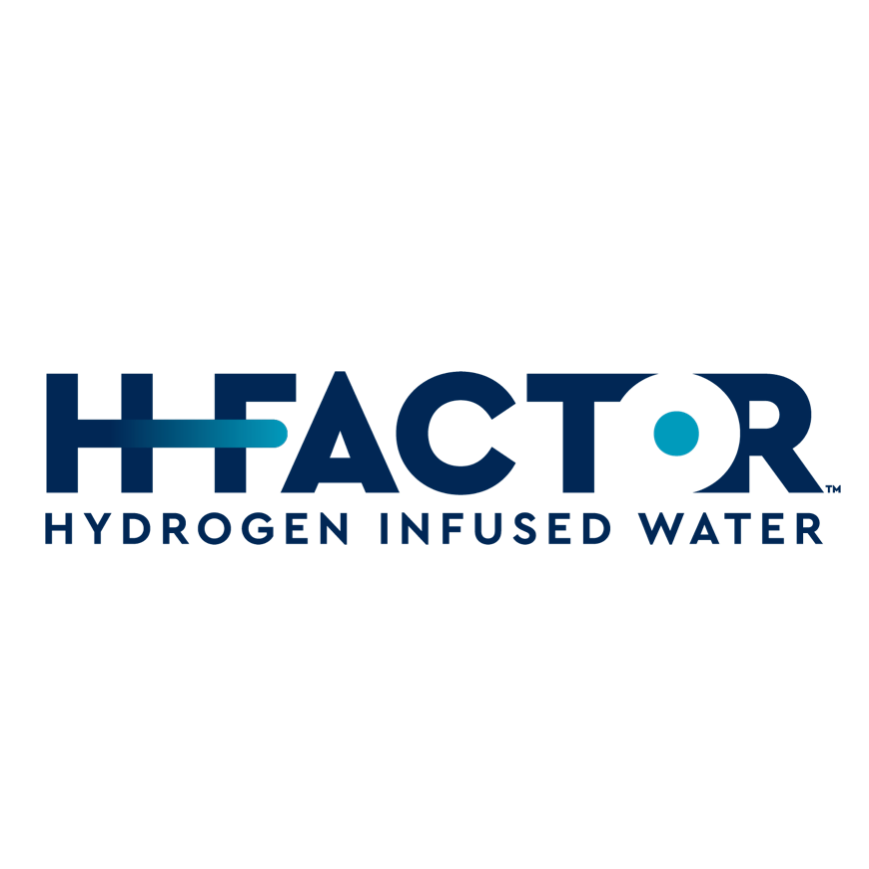 “Adding an additional 360 Safeway locations in Norther[n] California to our existing retail presence has helped us put a stamp on California as a key state for our brand,” said HFactor founder and CEO Gail Levy.

HFactor Water is supercharged with molecular hydrogen, which is a powerful antioxidant and anti-inflammatory agent that has been shown to increase athletic performance, reduce inflammation and help muscles recover faster – all crucial for performance-obsessed athletes, as well as the everyday sufferer of aches and pains.

HFactor was founded in 2014 with a mission to change how people consume water. Created by a team of health and fitness product experts, HFactor is naturally infused with pure hydrogen which has been shown to provide therapeutic benefits for fitness, health, wellness and lifestyle recovery. The water is sourced and packaged in the United States and is available online and in select stores nationwide. For more information about HFactor water, please visit their website: hfactorwater.com.