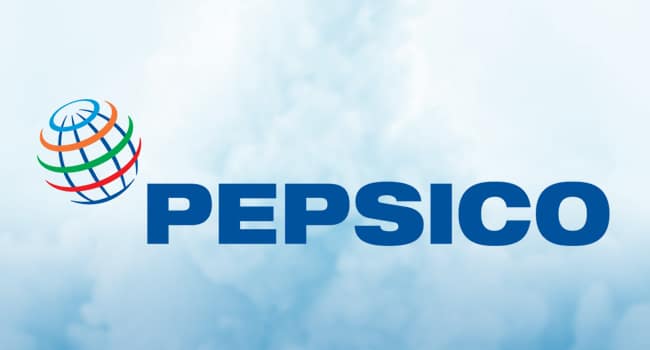 Before the market opened this morning, the Purchase, N.Y.-based soda giant reported organic revenue grew 4.6 percent in Q4 and 3.7 percent for the year. Projected full-year organic revenue growth is 4 percent, though earnings will be impacted by an approximate 3 percent increase in the company’s 2017 core effective tax rate. PepsiCo also expects to return approximately $8 billion to shareholders in 2019, with dividends of around $5 billion and share repurchases of around $3 billion.

Within North America Beverage (NAB), revenue was up 2 percent in Q4 and 1 percent for the year. Operating profits in the segment were down in both Q4 (-16 percent) and for the whole of 2018 (-16 percent).

“We are pleased with our results for the fourth quarter and the full year 2018,” said CEO Ramon Laguarta in a press release, noting the company “met or exceeded each of the financial objectives we set out at the beginning of the year.

“We are well positioned in large, growing categories and have developed strong and relevant capabilities over the years. In 2019, we aim to capitalize on the momentum we have as we enter the year, and to continue to invest in the capabilities that will better position us for success for years to come.”

In sharing details about cost cutting measures set to roll out over the next several years, Laguarta, who succeeded Indra Nooyi in October, gave investors an indication of how the company will look under his leadership. PepsiCo is aiming to generate at least $1 billion in productivity savings annually through 2023, an extension of its previous target of $1 billion in annual savings through the end of 2019.

The restructuring actions, which will include pre-tax charges of approximately $2.5 billion ($1.6 billion cash portion) through 2023, are aimed at helping the company “leverage new technology and business models” and to “re-engineer our go-to-market and information systems.” In Q4, the company incurred $138 million in restructuring charges.

A majority of these charges, according to PepsiCo, will go towards severance pay and other “employee-related costs” related to planned plant closures. Speaking to Bloomberg, CFO Hugh Johnston did not offer details of how many jobs were at risk, but noted some cuts could be related to a shift to automation programs.