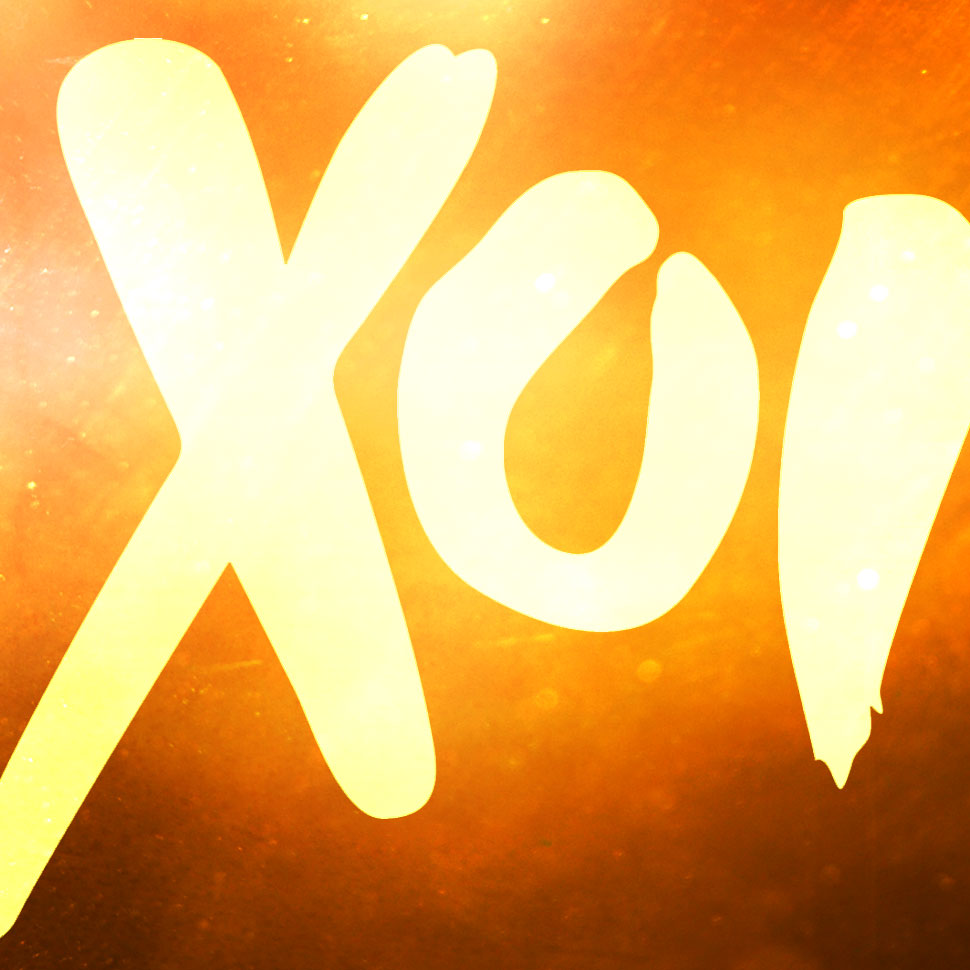 XOI Gac Fruit is Boston-based line of Vietnamese gac fruit beverages that is launching with three flavors. Gac fruit, a “superfruit” from Southeast Asia, is, a relatively neutral-tasting fruit that is, at least in this application, similar to a melon in flavor and has a slightly gritty consistency.

For the three flavors that they’ve created, which include Beets & Berries, Ginger Rosemary, and Apple Cinnamon Chamomile, they’ve opted to create lightly flavored, lightly sweetened formulations. The resulting three flavors have a lot of similarities, to the point where the drinking experience really doesn’t vary all that much. The same can be said for the color of the liquid. The three flavors had reddish orange hues, but were all pretty close to one another. We point this out because these flavors are all really for the same drinker -- if you don’t like one of the flavors, you probably won’t like the others.

As for the three that they’ve started with, the Ginger Rosemary and the Beets & Berries seem like they have the most potential, whereas the Apple Cinnamon & Chamomile feels a bit out of place with its blend of apple pie flavor and gac.  For the other two, we really like the use of lemon juice, which helps bring out the maple syrup flavor a little bit (it’s used as the sweetener in all three).  However, we’d like to see the accent flavors intensified a bit (specifically the ginger and the beet flavor). We realize that this will likely change one’s ability to taste the gac fruit, but since it’s a relatively neutral flavor, it’s not something that we’d worry about. Also, we think they have some room to increase the calories slightly. As long as they don’t go far past 100 per bottle, it will likely not change how a consumer perceives the product.

Packaging is a 12 oz. condiment bottle  wrapped with a white paper label. Because the liquid clearly isn’t as viscous as ketchup based condiments such as BBQ sauce, the color of the liquid and the shape of the bottle might not be the best pairing. We do, however, like how they’ve treated the XOI logo and the label scheme that they’ve created.

But much like many upstarts selling something that’s likely to be new to the majority of consumers, they need to do a better job communicating what the product is and what its benefits are. The bottle copy calls attention to a lot of things, but doesn’t really hone in on anything in particular, which makes it hard to figure out what they key points are. From what we see, promoting the “light & refreshing” aspect of the product a bit more is one approach that they should consider.

All in all, XOI’s first effort is a nice starting point, although the are definitely some questions in terms of which direction they should take as they continue to develop the brand.