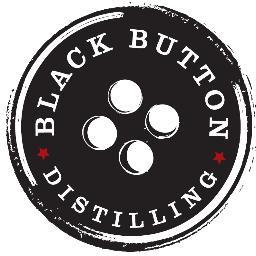 ROCHESTER, NY (JANUARY 14, 2016) – Black Button Distilling, one of the fastest growing New York state farm distilleries, marks another year of growth and exciting change with a return to self-distribution in the Rochester, Syracuse and Buffalo regions, at the start of 2016.

“In New York State you have to be a farm distillery to have the privilege of self-distribution, it’s one of the incentives to help those who help promote New York State agriculture,” said Jason Barrett, Black Button Distilling owner/head distiller. “One of the reasons the craft beverage movement is so strong in New York is because the Governor has added these privileges for farm distillers and craft brewers.”

He added, “These laws aren’t inherent across the country. Here in Western New York, we’re lucky to benefit from a reasonable licensing fee, the right to self-distribute, serve cocktails and sell bottles in our tasting room,” said Barrett. “We reap the benefits of having the third best laws for craft distilleries in the country, only behind Oregon and Colorado. The state of New York is very friendly to the craft beverage movement and it’s imperative for growth for us to get our products to market,” he said.

Black Button Distilling opened its doors in January 2014, and specializes in farm to still spirits. All Black Button spirits, including the award-winning Four Grain Bourbon,Citrus Forward Gin and Bespoke Bourbon Cream, are distilled, aged, bottled, and labeled by hand at the distillery in Rochester, New York.