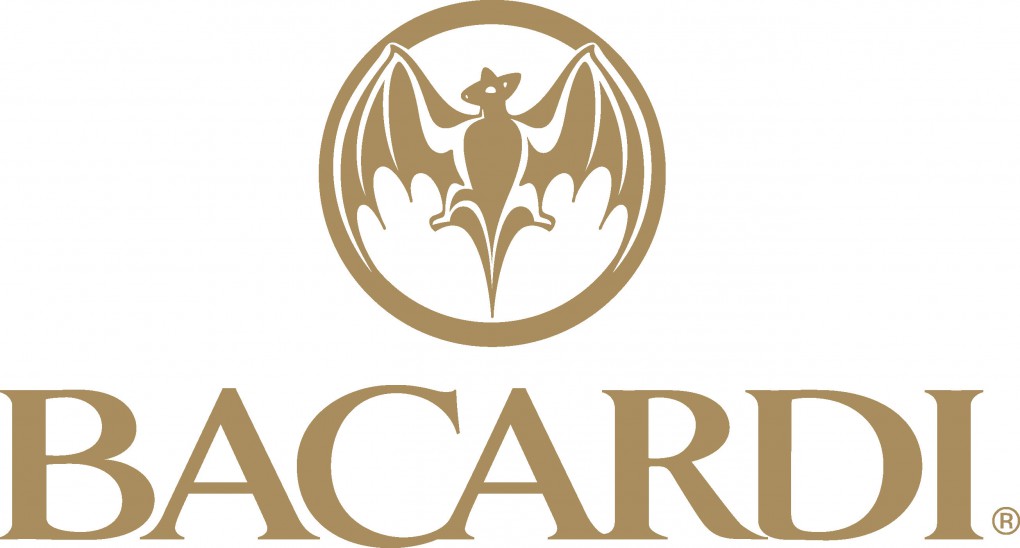 Cataño, Puerto Rico, and Hamilton, Bermuda (December 7, 2017) – Family-owned Bacardi is pleased to announce its BACARDÍ rum facility will play host to the United for Puerto Rico live concert and telethon on Sunday, December 10. All proceeds from the fundraising initiative will go directly to organizations benefiting Puerto Ricans impacted by the devastation caused by Hurricanes Irma and Maria.

“As one of the founding partners of United for Puerto Rico, Bacardi is honored to be the site for the event and sponsor of the live telethon. It’s another way for us to remind the people of Puerto Rico that we are committed to them, as well as say thank you to and celebrate the many heroes of the ongoing relief effort,” says Ignacio del Valle, Regional President for Bacardi – Latin America & Caribbean.

The grand lawn of the 127-acre BACARDÍ distillery will play host 25,000 people from 10 a.m. to 5 p.m. Tickets are free of charge and have been distributed throughout the island. The event will include presentations by legendary musicians, such as El Gran Combo, as well as up-and-coming local talent such as Christian Daniel – all of whom are donating their time. Organizations that have received support from United for Puerto Rico will share uplifting stories and Puerto Rico’s favorite television personalities will host the day of entertainment and unity.

Puerto Rico has been home to the BACARDÍ distillery, the largest premium rum distillery in the world, since 1936 where the company produces its namesake brand, and its Casa BACARDÍ visitor center, the second most-visited venue in metro San Juan, drawing nearly 200,000 visitors a year to learn about the rich history of the Bacardi family and brand, as well as its unique production. Throughout its history in Puerto Rico, Bacardi has been deeply involved in the community and its commitment remains strong to the long-term success of Puerto Rico as it battles natural disasters and financial difficulties.

As part of their ongoing commitment to the island, the Bacardi family and company have committed more than $3 million to relief efforts in Puerto Rico alone, activated two Emergency Stop & Go Relief Centers, and deployed 11 mobile relief caravans to provide aid to some of the hardest hit communities in Puerto Rico following Hurricane Maria.

The United for Puerto Rico telethon will be broadcast live locally on WIPR, WAPA PR, Telemundo PR, Univision PR, Mega TV, in the U.S. mainland on WAPA Americas and MEGA TV, and around the world on Facebook live.

In 1862, Bacardi revolutionized the spirits industry when founder Don Facundo Bacardí Massó began producing his remarkable light-bodied, smooth rum. The unique taste of BACARDÍ inspired cocktail pioneers to invent some of the world’s most famous drink recipes including the Mojito, the Daiquirí, the Cuba Libre, the Piña Colada, and the Presidente. BACARDÍ Superior rum has won more than 750 awards for quality and taste making it the world’s most awarded rum. Today, BACARDÍ is mainly produced in Puerto Rico, following the production legacy set forth by Don Facundo Bacardi Massó – crafted in a five-step distillation process, mellowed in American white oak barrels, and filtered five times for unparalleled quality and smoothness. The BACARDÍ® brand is part of the portfolio of Bacardi Limited, headquartered in Hamilton, Bermuda. Bacardi Limited refers to the Bacardi group of companies, including Bacardi International Limited. www.Bacardi.com

About United for Puerto Rico

United for Puerto Rico is nonprofit NGO certified as a 501c3 entity by the U.S. Internal Revenue Service. It was created after the Office of the First Lady of Puerto Rico called for members of the private sector to join in the relief effort after Hurricane Irma struck Puerto Rico on September 6. After the catastrophic impact of Maria, on September 20, the organization saw the need to formalize and strengthen its structure as an entity separate from the government ruled by a board of 11 directors from the private sector with three additional ex-officio government representatives. The latter have no vote. For more information, please visit www.unidosporpuertorico.com.