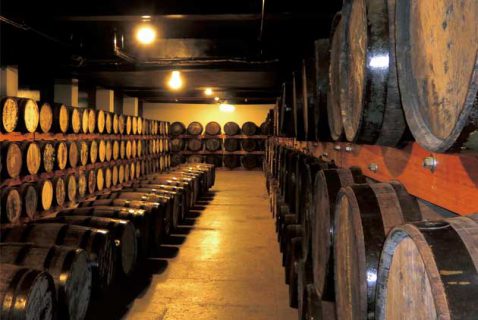 NANTOUHSIEN, Taiwan — The award-winning Omar Single Malt Whisky, in both Sherry and Bourbon Casket, has been launched in the US market. Govt-owned Taiwan Tobacco & Liquor Corp (TTL) has had an unequivocal response since August from consumers of the spirit, produced by its Nantou Distillery in central Taiwan.

The water and sub-tropical weather in the region have given the spirit a unique nose and the rich flavor of tropical fruit. Due to higher temperatures than most other whisky-producing areas, the spirit matures faster during the production process, with higher angel share.

While Omar ages for 3 to 4 years, it can develop many excellent flavors, similar to 12-year Scotch Whiskies.

Since 2015, Omar Whiskies have been awarded by international spirits competitions such as the MMA, ISC, SFWSC and WWA. At this year’s San Francisco World Spirits Competition, Omar was twice awarded with Double Gold, twice with Gold, and twice with Silver for yet another two varieties of the Single Malt Spirit from Nantou.