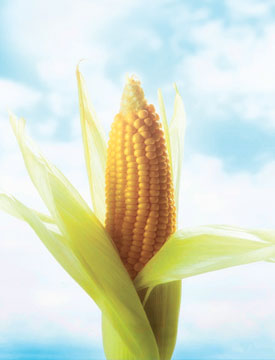 Earlier this month, the Corn Refiners’ Association petitioned the U.S. Food and Drug Administration to allow manufacturers the option of using “corn sugar” as an alternative name for HFCS.

“Consumers need to know what is in their foods and where their foods come from and we want to be clear with them,” said CRA president Audrae Erickson. “The term ‘corn sugar’ succinctly and accurately describes what this natural ingredient is and where it comes from – corn.”

The name change would be an end-around in what is an ongoing battle between marketers and consumer protection groups and agencies over HFCS. According to the Corn Refiners, attacks on HFCS are part of a “continuing series of inexact scientific reports and inaccurate media accounts about high fructose corn syrup and matters of health and nutrition have also increased consumer uncertainty.

Debates over chemical composition aside, it seems hard to argue when so many products are now sweetened with “organic cane juice.”