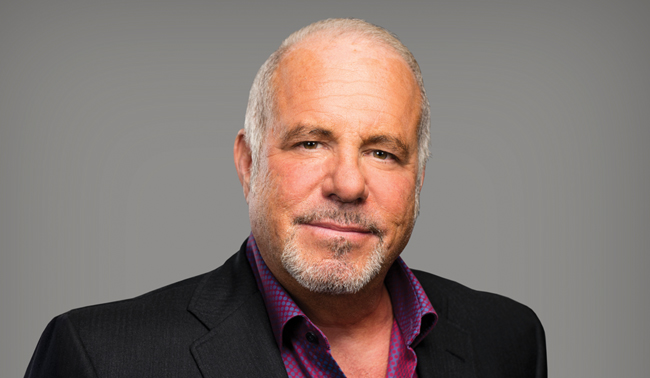 Constellation Brands CEO to Step Down

Rob Sands will step down as CEO of Constellation Brands on March 1, 2019, the New York-based alcohol beverage company announced in October.

Assuming the role from Sands will be Bill Newlands, who joined Constellation as chief growth officer in 2015 and took over as president from Sands in February.

“Since joining Constellation Brands in 2015, Bill has made a significant impact on our company, finding ways to leverage our unique capabilities as a leading total beverage alcohol provider to meet consumers’ evolving needs and accelerate growth,” Sands said via a press release. “Bill understands what it takes to succeed in this rapidly evolving market and he’s the right person to lead our company going forward.”

“I look forward to working with Rob, Richard, our Board of Directors, and the Constellation Brands team to ensure we continue building on the momentum our company has gained in the marketplace for many years to come,” Newlands added. 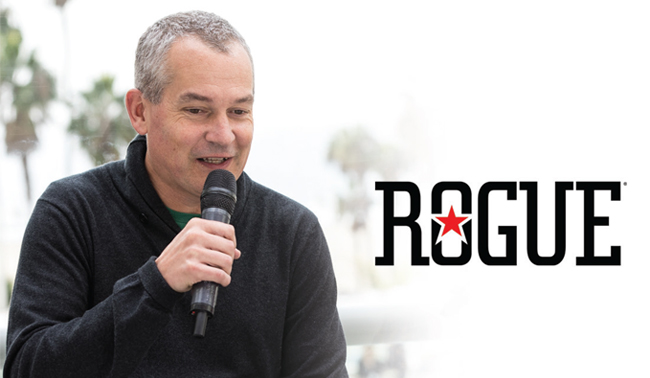 After nearly 13 years at the helm of Rogue Ales & Spirits, owner and president Brett Joyce will depart the company at the end of the year.

Rogue’s nearly 300 nationwide employees were informed of the change in mid-October.

Speaking to BevNET, the 45-year-old Joyce, who will maintain an ownership stake and remain on the company’s board, cited personal reasons for the decision to step away from the day-to-day operations.

“I have always trusted and relied on my gut instinct, and it is just time,” he said, noting that he’s been “thinking more seriously” about a transition for the last 6 to 12 months.

“My personal desire to step back, coupled with Dharma taking over more leadership over the last two years – this was the perfect time for me to step out and let someone else come in,” he added.

Tamm, 31, said his primary focus will not be on forcing rapid growth in the face of increasing competition, but rather to continue improving the quality of the company’s beers, brands and packages.

“We are making sure that we can get our beers and spirits out into the world, and into the hands of consumers who want to try them,” he said. “Getting our products on the shelves and allowing consumers to find it and share it with friends is – and will continue to be – our biggest challenge.”

Although the company, which sells its products in all 50 U.S. states, scaled production to a peak of 117,000 barrels in 2014, sales have declined over the last four years as thousands of new craft breweries have entered the category. Sales of Rogue offerings declined seven percent, to 98,000 barrels, in 2017, according to trade group the Brewers Association. 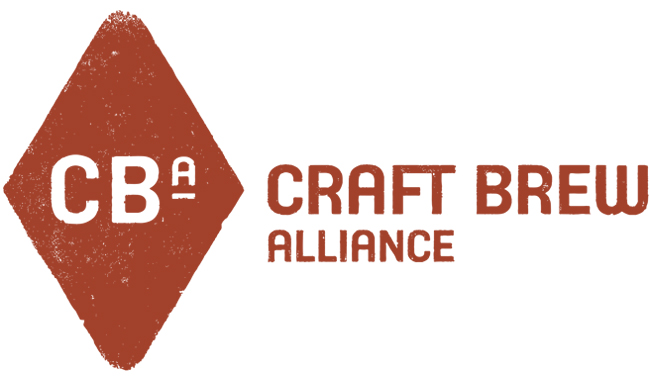 “From the beginning, we knew that our shared values and complementary interests gave us a platform to grow together,” CBA chief Andy Thomas said via a press release. “Over the past few years, as we’ve gotten to know each of these exceptional breweries and their passionate teams, it became increasingly clear that the future would be brighter for all of us working together as one.”

The company will spend $23 million to acquire Cisco Brewers, which was founded in 1995 and operates a small brewery on Nantucket Island.

Financial terms for the other two transactions were not disclosed. At the end of 2016, CBA invested $2.1 million to acquire a 24.5 percent stake in Wynwood Brewing, indicating a potential valuation of more than $8 million.

The Wynwood and Cisco Brewers transactions closed in October, and the deal with AMB is expected to close before the end of the year, CBA said.

The combined cost of the three transactions, which were financed via a new revolving line of credit with Bank of America, will not exceed $45 million, Thomas told BevNET.

Though each of the deals is structured differently, Thomas said CBA’s biggest strength lies in brewing and commercializing beer, as well as financial, supply chain and wholesaler management.

What CBA gets in return is access to important craft beer markets in Florida, Massachusetts and North Carolina with local brands that resonate better with consumers in those regions.

“As a publicly traded company, it is tough to be as entrepreneurial as you want to be sometimes,” he said. “In the case of Cisco, we are buying the brands, the beer and the wholesale side of the business. And they will continue to develop the retail side of the business – the pop-ups and the taprooms.”

“They all have unique opportunities that are pretty complementary,” Thomas noted. “That is why they are still so interesting to us. Cisco is the most mature of the three, but Wynwood and AMB have more upside down the road.” 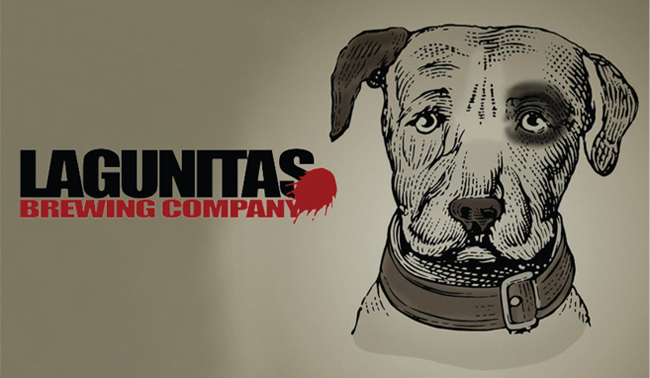 Citing a “challenging” craft beer market, California’s Lagunitas Brewing announced that it would slash 12 percent of its workforce in a move that impacted at least 100 employees.

The announcement came about 17 months after Heineken International completed its purchase of the Petaluma-headquartered craft brewery.

In a note posted on the company’s website, Lagunitas CEO Maria Stipp called the job cuts – which were made across all departments – a “difficult but necessary” step.

“We do not take this lightly and are making every effort to do it in the right way, as these actions impact our valued co-workers, friends and community who have contributed to our tribe story,” Stipp wrote of the cuts.

The company, which employs about 900 workers, operates production facilities in Petaluma and Chicago, as well as a taproom in Seattle. It had intended to open a third brewery in Azusa, Calif, but operations at that location have not yet commenced.

Lagunitas, which was wholly acquired by Heineken International in May 2017, joins a growing list of beer companies – including MillerCoors, Constellation Brands, Ninkasi, Avery Brewing, Green Flash, New Belgium, and Pabst Brewing Company, among others – to announce layoffs in 2018 as growth within the craft segment has slowed and as the number of U.S. craft beer companies has swelled to nearly 7,000.

In her note, Stipp compared the current competitive landscape to the 1990s, when the first craft beer shakeout occurred. She noted that it took Lagunitas seven years to recover even though the company “weathered that storm very well.”

“Here we are again a few years into it, history repeating itself,” she wrote. “We are dedicated to weathering the storm, to continue to be successful both in the U.S. and globally.”