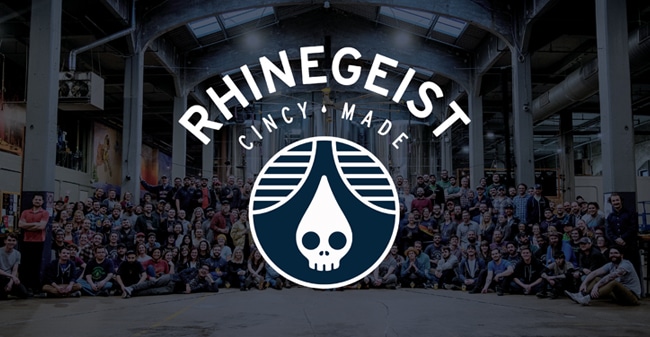 Rhinegeist Plans to Implement ESOP in 2020

Fast-growing Cincinnati craft beer maker Rhinegeist Brewery plans to implement an employee stock ownership plan (ESOP) in mid-2020 that will eventually transfer 100% ownership of the company to its employees.

“It’s what always felt right,” Rhinegeist co-owner and president Bob Bonder told Brewbound. “We had an idea and catalyzed Rhinegeist into existence, but our employees built it, and molded it into what it is today. They deserve to share in the rewards.”

Bonder estimated that the full transfer of ownership to Rhinegeist’s workforce will take up to 20 years. He added that staff-wide discussions took place to ensure that the transition was employee-driven.

“You’d have 10 different departments represented at each table, brainstorming ideas on how to create more opportunities for personal growth, recognition, and cross-departmental bonding,” he said.

Bonder, who co-founded the company in 2013 with Bryant Goulding, said alternatives to an ESOP, such as selling the company or taking on outside investment, typically “only serve to enrich ownership, typically at the expense of the employees and community.”

“That would be both disingenuous and counter to our personal philosophy,” he said. 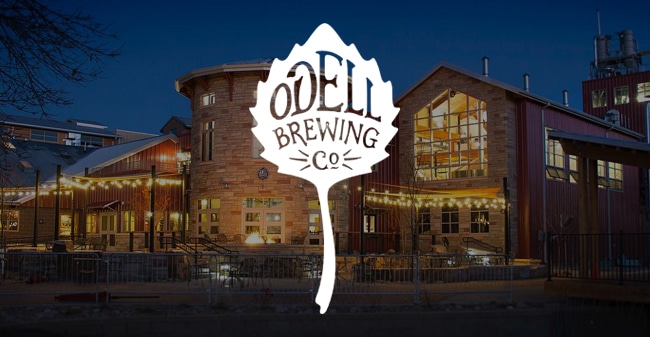 Odell Brewing Founders to Retire from Daily Operations in January

Smith, a 25-year employee of Odell, has served as co-CEO with Wynne Odell since the start of 2019, and he’ll fully take over the role in January.

When the calendar turns, the Odells will no longer be involved at the operational level but will continue to serve on the brewery’s board of directors.

Speaking to Brewbound, Wynne Odell said the founders would be involved in “just the big stuff,” such as adding a winery, entering new states and spending on capital improvement projects, among other projects.

“That’s intentional to keep us from diving back into operations because now we have the new team all seated and ready to have their chance at it,” she said.

Odell had not publicly addressed the leadership changes until Smith announced the moves during Brewbound’s Brew Talks event in Denver this past September. The company’s employees were notified of the changes at the start of 2019.

California’s beer distribution system was shaken up once again at the end of September.

The move comes about 15 months after Markstein, under threat of termination, was forced to sell the distribution rights to the Constellation Brands portfolio of Mexican import brands, including Corona Extra, Modelo Especial, and Pacifico, among others, in northern San Diego County to the Reyes Beverage Group.

Financial terms of the deal were not disclosed. The transaction is expected to close upon closing requirements being met.

Markstein Beverage Co. president Travis Markstein and his family have decided to focus on their Sacramento-based beer wholesaler, which was not included in the transaction, according to the release.

As part of the transactions, Legacy will acquire all of Aspen’s assets, including its intellectual property, production facility and downtown Aspen brewpub.

Meanwhile, Legacy will acquire all of Laurelwood’s assets, with the exception of its Portland, Oregon-based brewpub.

In April, Legacy Breweries acquired a majority stake in Ninkasi. At the time, Legacy CEO Don Bryant said the upstart firm planned to acquire two additional “Ninkasi-sized” breweries in the Midwest and on the East Coast, as well as 10 to 15 smaller craft breweries in those regions.

“For six years, Fort Point has pretty much been sold in nine counties around the Bay Area with a couple of things being sold here and there outside of that,” Fort Point co-founder and CEO Justin Catalana told Brewbound. “But we just flipped the switch to sell through the rest of California.”

Between May and early October, Fort Point, which self-distributes its offerings in the Bay Area, has struck several distribution deals. Those include a mix of independent, craft-centric wholesalers, as well as Anheuser-Busch and MillerCoors houses.