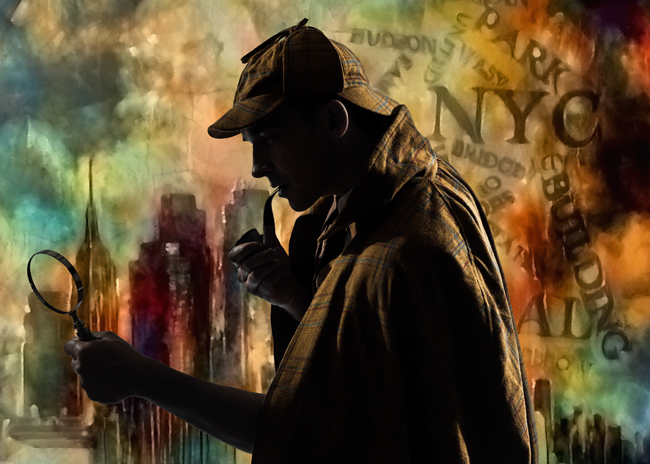 Back in 1994 when Starbucks finally was ready to take on the Big Apple, my colleagues and I at Brandweek magazine got word that they were having a soft opening that evening, at their inaugural location at 87th Street and Broadway. Once we cleared deadline, some of us headed up there to inspect this exotic spaceship. But we all were caught up short when we entered: Where are all the seats? What do you mean, demanded the CEO, Howard Schultz, who’d overheard us. We have more seats here than in any of our other stores, he assured us. Besides, he added, most of our business is to-go.

Not here it won’t be, we retorted. Listen, Mr. Schultz, we live in tight spaces. This is going to be our new living room. To his credit, Starbucks’ leader didn’t blow us off — a week or two later there were more tables and chairs in the joint as it fine-tuned its approach.

It turns out urban planners actually have a name for this concept: the public realm versus the private realm. Out in the burbs, the private realm can be supremely rich: thousands of square feet of living space, a two-car garage, a lawn, a backyard, a billiard room, and hey, as long as I’m designing my dream home, a climate-controlled beer cellar with six taps. But the public realm is often lacking: you can’t walk down the block to the local tavern and you won’t necessarily find a pickup basketball game in progress if you decide to stroll (or more likely drive) down to the park. It’s the opposite in cities: unless you’re rich, your private realm is – shall we say constrained?

What does any of this have to do with beverages? It’s basically the foundation of my argument that, as the pandemic recedes, cities are coming back, offices are coming back (more slowly), people will willingly carve out more time to browse in stores and the food-service/on-premise channel is coming back. Contrary to what you may have read, affluent residents didn’t all leave the cities when the going got tough, just as most of my fellow New Yorkers didn’t leave the city post-9/11, when there was ample rationale to do so. We’re stubborn that way. We actually enjoy living in our cramped, congested, chaotic urban centers. Because we’re not walled off in cars and gated communities, we’re generally more used to getting along with people who’re different than us. So even during the worst of the pandemic’s carnage, cities didn’t go poof. Yes, downtown business districts were ghost towns, but residential neighborhoods were full of energy. We clanged bells at 7 PM to honor healthcare workers, and hoisted beers and cocktails in the parks, thanks to relaxed enforcement by the authorities. Restaurants and bars took over sidewalks and, sometimes, the entire street with their hedonistic sprawl.

Don’t get me wrong, this past year still has been a traumatizing, awful time. But cities proved their resiliency, and residents eked out their pleasures where they could find them. My wife and I whiled away our weekends riding on the roof decks of our spanking new East River ferry fleet, with a great brewery or two often within blocks of the landing. By now even New York, with its tighter Covid-related restrictions, is bustling when we get a warm, truly spring-like day. There seems to be an explosive level of pent-up energy and demand waiting to be fully unleashed.

The other day I checked in with an old friend, John Chappell, who launched a mezcal brand called Lejana y Sola during the pandemic. He’d just popped into one of the best accounts for his existing PaQui tequila brand, an upscale Mexican place on the Upper East Side called Canyon Road, which has been buoyed by the outdoor seating the city allowed as an occupancy limits workaround. He said the owner, Ruperto, had reported that business is up over 2019 levels each week now – not 2020 levels, 2019 – and that he’s planning to open a mezcal place a block further downtown that will similarly embrace PaQui and Lejana y Sola. My own neighborhood on the other side of Central Park has been seeing an influx of new restaurants and cafes for many months now. These are not trends one detects in dying cities. By easing real estate pressures, the pandemic seems to have encouraged new retail activity and has made the city a bit more affordable for the younger, creative types who’ve lent it so much of its allure in the first place even if some of the hedge fund types have fled.

The situation for workplaces is more challenging. Yes, our working and commuting patterns have likely been forever changed. But as I noted a few months ago in this space, everything I’ve ever studied about innovation has pointed to its being richest where clusters of talented people freely mingle. While many corporations are attesting that they’re done requiring their workers to drag themselves into the office five days a week, I’m picking up many signs they’re going to want them there a lot of the time. Pandemic panic may have induced a collective adrenaline rush that maintained our productivity, but that m ay not be sustainable indefinitely. Contacts both in and out of beverages tell me the quality of ideas has started to tail off as the work-from-home thing goes on. So the pendulum will swing back to some degree. That will put the onus on employers to make their workplaces as pleasurable and rewarding as possible for those who’re forced to endure commutes again by restoring or enhancing amenities like free beverages and snacks in microkitchens.

So let me go out on a limb and predict the following:

The economic recovery will be very much V-shaped, and retailers will benefit too as shoppers rediscover the thrill of the hunt in bricks-and-mortar stores.

We’re in for an on-premise boom (and all the ancillary effects that will bring, including taking some pressure off scarce supplies of aluminum cans and glass bottles as draft and fountain business is restored).

Business districts will slowly re-emerge, maybe with some surplus office space converted to residential use (with the silver lining of extending the sales window for local retailers and eateries beyond weekday business hours).

Let’s check back in a year and see if I’m right.