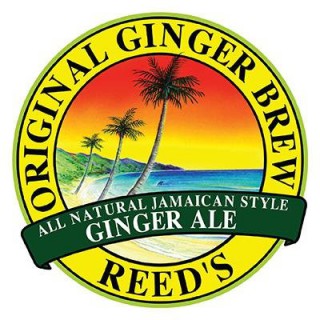 “The fourth quarter record sales show that our company is recovering from the production out of stocks of the second and third quarters. Most of our products were completely back in stock by mid-November,” said Chris Reed, Company CEO and founder. “We are still recovering shelf space and filling in the distribution voids left by the out of stocks. Early in the fourth quarter, we added two new production facilities to help us keep up with our growing demand. With the addition of these two facilities, we expect that during 2016 we will be able to keep up with our production needs as demand continues to grow. Our expanded west coast facility upgrade is progressing nicely and will increase our ability to stay in stock.”

These preliminary financial results are subject to customary quarterly closing and review procedures. No conference call will be held in conjunction with this announcement.  The Company anticipates releasing full year earnings results in March 2016.

Reed’s, Inc. makes the top-selling sodas in the natural and specialty foods industry and are sold in over 15,000 natural and mainstream supermarkets nationwide. Reed’s products are sold through an additional estimated 40,000 accounts that include specialty gourmet, natural food stores, retail stores, convenience stores and restaurants nationwide and in select international markets. Reed’s has sold over 500 million bottles since inception in June 1989 and is considered the leader of the fast growing craft soda category. Its seven award-winning non-alcoholic Ginger Brews are unique in the beverage industry, being brewed, not manufactured and using fresh ginger, spices and fruits in a brewing process that predates commercial soft drinks. The Company owns the top-selling root beer line in natural foods, the Virgil’s Root Beer product line, and a top-selling cola line in natural foods, the China Cola product line. In 2012, the Company launched its Reed’s Culture Club Kombucha line of organic live beverages. Other product lines include Reed’s Ginger Candies and Reed’s Ginger Ice Creams.

For more information about Reed’s, please visit the Company’s website at: http://www.reedsinc.com or call 800-99-REEDS.