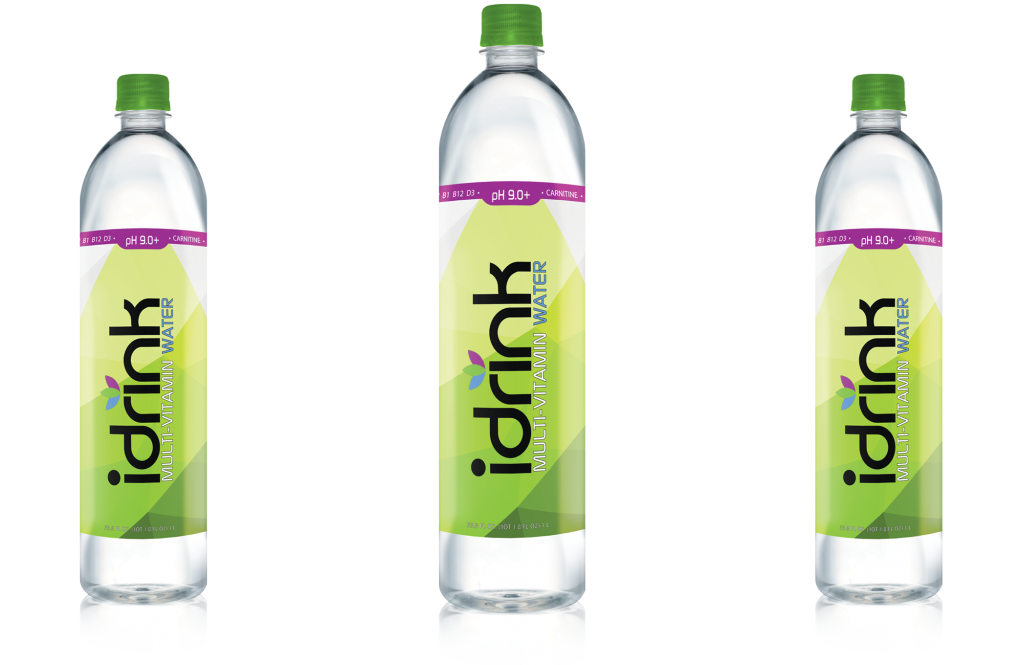 Idrink has been named the official water of the Candlelighters Childhood Cancer Foundation’s Superhero 5K hosted by Chet Buchanan.

Idrink representatives will be on hand to provide their multivitamin water to all participants and volunteers for this very important cause. Candlelighters Childhood Cancer Foundation originated in 1978 in Nevada to assist families whose children have been diagnosed with cancer, and has helped thousands in its thirty year existence.

The President of idrink, Mariah Fineman, released the following statement, “We are honored to help the Candlelighters Foundation and support their endeavors to help families who’re enduring the unimaginable. We enjoy giving back to a community that’s been so supportive of us. Idrink hydrates and nourishes the cells with our nanotechnology vitamin water, and our hope is that the more hydrated the 5k participants are, the more money will be raised for this worthwhile cause.”

Remember to stay hydrated, especially before the race, so get your idrink at any Terrible Herbst, and then allow the idrink team to keep you hydrated on race day!

Green One Holdings, the creators of idrink, is a nutrient company that developed the world’s first multivitamin water. More specifically, idrink is made by a proprietary technology called nanotechnology. Nanotechnology “nano sizes” the nutrients to 1/1000 the size of a red blood cell, which allows for hydration on a cellular level. Simply put, nanotechnology means that when you drink idrink, the nutrients are absorbed rapidly into the body and are bioavailable to “go to work.” Everything else you ingest has to be digested into the walls of your stomach through a longer and much less efficient process (many times the acids in the walls of your stomach break down and destroy much of the vitamins or you expel the rest). Idrink hydrates at a cellular level. Additionally, idrink uses an expensive, all natural alkaline mix in their process to be shelf stable for at least two years.

Idrink is currently available in Nevada, Utah, Colorado, Wyoming, Idaho, Illinois, Nebraska, Arizona, San Francisco, and will be on the shelves of Los Angeles and San Diego by the end of summer 2017.

Green One Holdings is based out of Las Vegas, NV and Budweiser (Nevada Beverage) is the distributor.