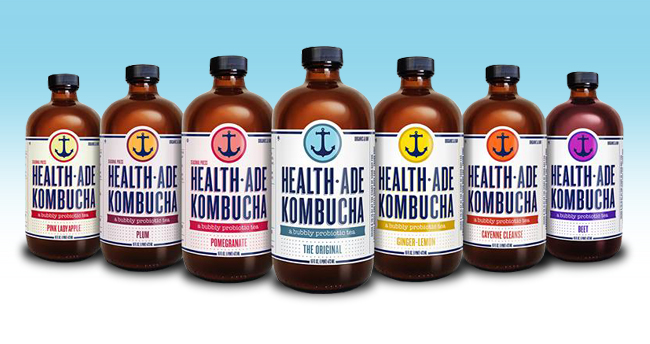 Issues regarding the accuracy of sugar, alcohol and probiotic content in kombucha continue to haunt some of the category’s fastest-growing brands, as evidenced by a pair of class action lawsuits filed earlier this month.

First, in a complaint filed March 6 in the U.S. District Court for the Northern District of California, the plaintiff, Gabriela Bayol, alleges that Health-Ade Kombucha “has passed off its entire line of… beverages as non-alcoholic, when, in fact, the beverages contain more than twice the alcohol allowed for non-alcoholic beverages.”

The suit also names Whole Foods as a defendant, claiming that the natural retailer “materially contributes, controls and abets the fraud and misleading advertising” by placing the drink on shelves next to non-alcoholic beverages.

In addition, the complaint states that the brand’s sugar levels have been understated in order position its products as a healthier alternatives, while contributing to the continued fermentation of the drink in the cooler.

Bayol’s attorneys point to independent testing by Alcohol and Tobacco Tax and Trade Bureau (TTB) certified lab Brewing & Distilling Analytical Services, conducted on multiple batches of Health-Ade Kombucha, to support their case. According to the complaint, tests of multiple bottles of four Health-Ade flavors purchased from different stores revealed that none fell below the federally mandated limit of 0.5 alcohol by volume (ABV) required for non-alcoholic beverages.

The complaint also cited Health-Ade’s prior history of litigation over labeling issues. In 2015, two consumers sued the company in California state court for inaccurately stating the products’ sugar and alcohol content on the bottle. Both cases were dismissed.

A separate case filed by The Tortilla Factory, makers of Kombucha Dog brand kombucha, which is marketed as an alcoholic beverage, is still pending.

Health-Ade declined to comment on pending litigation for this story. 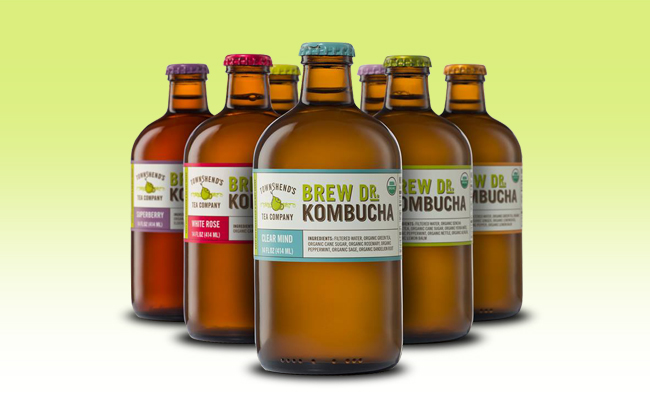 The complaint, made in Illinois state court by the plaintiff Vladislav Bazer, claims that independent third-party lab testing found the drinks have as little as 50,000 CFUs, the measure of the viable bacterial cells in a sample. According to the complaint, that is 20,000 times less than the “billions of probiotic bacteria” that Brew Dr. advertises is in every bottle.

Bazer seeks to sue on behalf of a class of people nationwide who have purchased Brew Dr. Kombucha drinks, as well as people who have done so in Illinois during the past three years.

In an email to BevNET, Brew Dr. founder and CEO Matt Thomas said the company has “absolute confidence” in its products.

“We have shown our commitment to the consumer through our innovative solution to keeping kombucha authentic while removing alcohol content. Upon early review it appears this lawsuit is likely not based on thorough testing,” he wrote.

As kombucha’s popularity has grown in recent years, legal scrutiny over sugar and alcohol content in the drinks has also increased. In February 2017, a California federal judge approved an $8.25 million settlement between a group of consumers and co-defendants GT’s Living Foods and Whole Foods Market Inc. over claims that the’ antioxidant, alcohol and sugar content on GT’s labels were inaccurate. The company also agreed to stop using the term “antioxidant” on packaging, and include a warning that the product contains alcohol.

In October, a class action complaint was filed in California against PepsiCo-owned probiotic beverage brand KeVita, alleging that it violates consumer expectations that kombucha is a raw product by pasteurizing its drinks and adding shelf-stable probiotics afterwards.