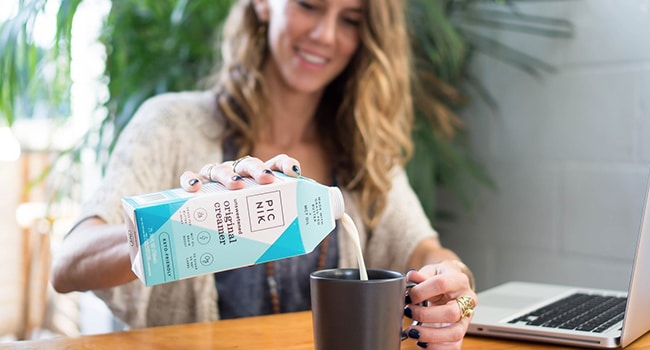 Seifter will remain with Picnik in a hands-on role as founder, she told BevNET via email, and will focus on being “a creative visionary” for the brand. She said the company had been interviewing candidates for the CEO role for the past year and was seeking experienced leadership to help guide the brand into the next stage.

“Andy’s experience in brand building, sales, company vision and rapid growth were the perfect mix of credentials,” Seifter said in a statement. “We felt he was the perfect fit for the position, and ultimately, his big vision for Picnik is what attracted us to him. We believe Picnik is perfectly positioned for massive growth with our unique, inclusive and innovative product set, and we believe Andy’s leadership will support us in the company achieving new and exciting levels of accomplishment.”

Malloy served as CEO of Hail Merry from December 2016 and left the company in April. Prior to that, he was the VP of commercial sales for Naturebox and has also held positions at PepsiCo, Crossmark, and Bare Snacks. 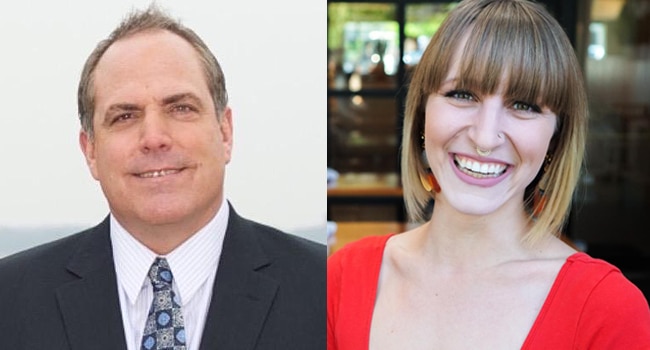 “Naomi Seifter has built an amazing brand and team that is dedicated to developing healthy products that also taste amazing,” Malloy said in a statement. “The company’s ability to be a true lifestyle brand across all day parts and store aisles is second to none.”

Malloy said he plans to leverage Picnik’s flagship restaurant locations in Texas to test new products and gather consumer insights which will inform the direction of the company’s CPG business.

The leadership transition comes as Picnik prepares to increase its national retail distribution. Asked about the timing of the transition, Seifter noted the brand’s expansion and said “we felt it was the right time to bring in executive leadership on the CPG side to facilitate supporting our vision.”

Last year, Picnik raised $7.5 million in a financing round led by private equity firm KarpReilly. The brand has since expanded its product portfolio to include functional creamers, which include MCT oil. The line introduced new vegan and collagen SKUs at Natural Products Expo East 2019 and is now rolling out into retail nationwide.