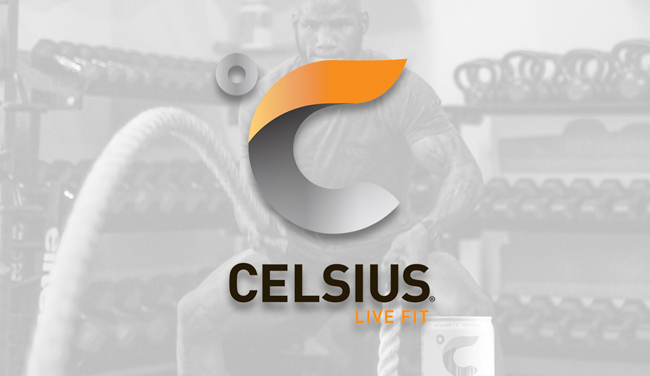 Fitness energy drink Celsius saw year-over-year revenue grow 73% during the second quarter of 2019, according to financial results released by the company yesterday.

The Boca Raton, Florida based company recorded $16.1 million in revenue for the period, $14.4 million of which came from its domestic business.

International revenue growth increased 119%, driven by execution in select European and Asian markets. European revenues increased 119% to $1.7 million, while Asian revenues totaled $381,000. Royalty revenues from China fell $920,000 short from the same period last year, which the company attributed to a change in business model, as the brand will focus on a royalty and licensing business that will decrease overhead but also dampen revenue.

Fieldly said the execution of the new royalty agreement “provides us with a vehicle to recoup our $12.2 million in prior years in country investment while still reaching the critical and enormous market.”

Along with Bang, C4 and others, Celsius is one of several next-generation brands carving out a lucrative piece of the market for the performance energy category. Fieldly cited “significant progress” in distribution, with the addition of New York-area powerhouse Big Geyser and other DSD houses balanced with expansion in national chains like Target, CVS, Rite Aid and 7-Eleven. Celsius also continues to grow in the c-store channel: in the second quarter, the brand launched a full top shelf authorization in the energy cooler door at QuikTrip.

Speaking specifically about DSD, Fieldly said the need to accelerate expansion has been spurred in part by out-of-stock issues at Target, CVS and other chains. Celsius currently has over 1500 wholesale sales representatives working nationwide. In addition to Big Geyser, the company has recently signed on with independent bottlers in the MillerCoors, PepsiCo, Keurig Dr Pepper (KDP) and Anheuser-Busch (AB) networks. In the last quarter alone, the brand went from having six partners in the AB system to 23. Fieldly said the company expects to achieve full nationwide coverage in the next 12-15 months.

With ACV at around 10.9%, Fieldly said the company has room to continue growing within the energy set and at existing retail accounts, where it has sought to expand SKU offerings and move between dry shelf and cooler placement.

Celsius also launched its 9th SKU during the quarter: Fuji Apple Pear, which is in 1,800 GNC 1800 locations and select 7-Eleven stores.

Looking further ahead, Fieldly said the company has a CBD-infused product ready, but no definitive timeline for its release.