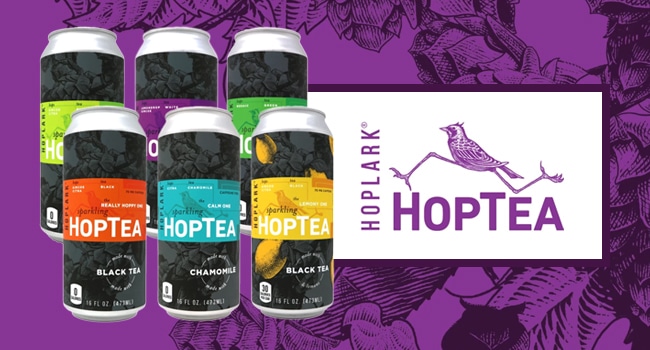 Speaking with BevNET, Hoplark co-founder Dean Eberhardt said the brand will be an exclusive in Whole Foods until the end of the year. The extension will bring the company’s retail footprint to about 500 stores.

“For us this is really our expansion as we had been really focusing on the Rocky Mountain region and hadn’t had a ton of extension outside of Colorado,” Eberhardt told BevNET. “It’s such a new product that people haven’t had before and every customer introduction is a new experience for them, so it’s been important for us to really learn our customer and learn what it takes to get them excited about the product.”

The brand has been preparing to scale since December when it moved into a new brewery in Boulder, Colorado, Eberhardt said. Following the exclusive period with Whole Foods, HopTea will look to grow in the natural, specialty, and conventional retail channels as well as on-premise bar and restaurant locations.

“We’ve only been live for 18 months, so as we keep expanding more and more doors we just keep on driving awareness,” Khan said.

According to Khan, SOM has also reported rising consumer loyalty. On Amazon, 57% of all sales are repeat purchases, he said. 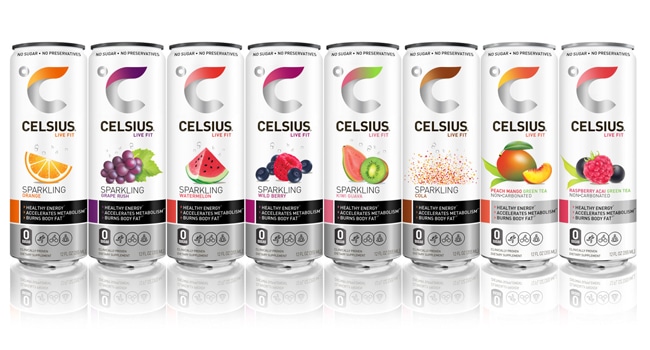 Performance energy drink brand CELSIUS has added 3,245 new convenience store locations in 2019, the company announced in a press release last week, the result of an initiative to accelerate the brand’s footprint in the channel.

The new locations include chain retailers such as Quik Trip, Pilot Flying J, Buc-ee’s, Casey’s, Circle K and 7-Eleven. According to market research firm SPINS, the brand has seen 39.5% year-over-year growth within the convenience channel through August 11. The company attributed the growth to increasing consumer and retailer interest in the “performance energy” subcategory, which has been spearheaded by brands such as Bang and Monster Energy’s Reign.

“We are gaining considerable momentum and with the power of our trend forward brand, CELSIUS is driving considerable growth, outpacing larger more established brands,” said president and CEO John Fieldly in the release. “The data clearly validates our assertions for strong consumer demand for our functional fitness drinks and our achievements in broadening our placements with more retailers while at the same time increasing volume per location.” 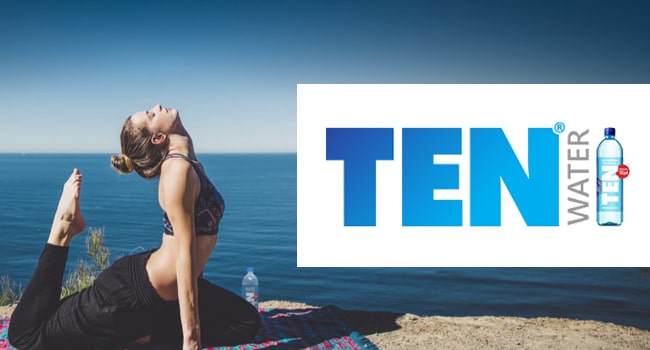 “Partnering with United is a significant step forward in ensuring that our customers are able to enjoy TEN Spring Water wherever they may shop,” said TEN founder Jose Fernandez in a press release. “We are thrilled to expand distribution further into the Southwest. Our largest areas of focus are customer satisfaction, expanding our national presence and growing brand loyalty by delivering a great product.”

Alkaline water maker Eternal Beverages Inc. has partnered with Mid-Atlantic and Northeast distributor The Honickman Group, the brand announced in a press release this month.

“Together with Polar Beverages, Eternal Water now has total coverage of the Mid-Atlantic and Northeast regions with access to over 75 million people that we never had before,” said Eternal Beverages founder and CEO Karim Mashouf in the release. “We expect this to significantly accelerate our existing rapid growth.” 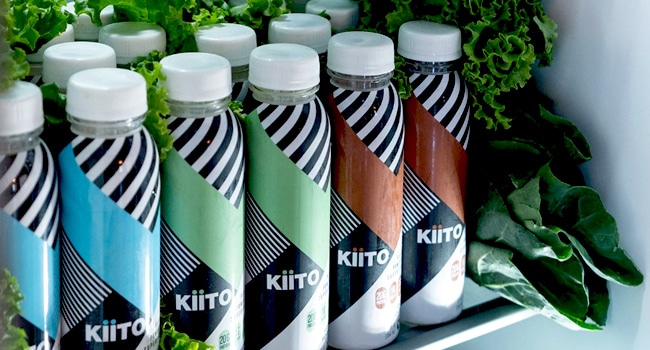 KiiTO, the maker of a line of plant-based protein drinks, is rolling out to 58 Whole Foods stores in the South Pacific regions, including locations in Arizona, Southern California, Southern Nevada, and Hawaii.

Following its January launch, the startup brand reported 600% growth since the end of the first quarter of 2019, according to a press release. The brand is currently available nationwide in Wegmans, Sprouts, and The Fresh Market stores.

“We’re very excited to partner with Whole Foods Market on our latest expansion,” said co-founder Kendall Dreyer in the release. “This opportunity allows us to bring KiiTO to a wider audience of consumers who are as passionate about healthy living and high-quality ingredients as we are.”

Oral I.V., maker of a line of 2 oz. hydration shots, has expanded into 120 GNC stores in the military channel, the company announced in a press release.

“This partnership allows us to support our American warriors who train and do battle in the harshest conditions on the planet. It’s insanely hot, shockingly arid, and completely unforgiving. If these brave men and women become dehydrated their bodies will fail them, and we’re not about to let that happen,” said CEO Bob Jones in the release. “Adding to that is GNC’s commitment to provide their customers with innovative and premium products which has allowed them to maintain their foothold in the health and wellness industry. This makes them a valuable and strategic partner for ORAL I.V.”