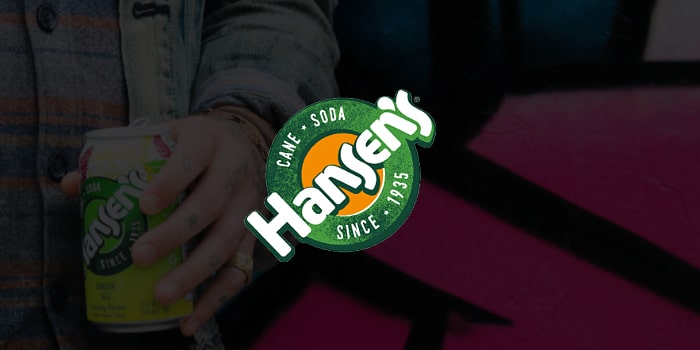 Jeanne Hansen, Timothy Hansen and Maureen Todd, co-trustees of the Hubert Hansen Intellectual Property Trust, are suing the beverage giants, claiming that, although Coke owns Hansen’s Beverage Co., it does not have right of publicity over Hubert Hansen’s name and likeness, according to documents filed in the case.

Hubert Hansen founded Hansen’s Naturals in the 1930s as a small juice producer. Decades later in the 1970s, Tim Hansen created an offshoot company, Hansen Foods, which launched a CSD line. After declaring bankruptcy, Hansen Foods was acquired by California CoPackers, which in turn sold the company in 1992 to current CEO Rodney Sacks and president Hilton Schlosberg, who together used the established business apparatus to launch Monster Energy Drink. In 2012, the company changed its name to Monster Beverage Corporation and, in 2015, The Coca-Cola Company acquired all non-energy Hansen’s branded products, including the namesake soda line, Hubert’s Lemonade, Blue Sky and Peace Tea.

The complaint was filed by the family trust in June 2016, but was later removed to federal court by Coke.

In opening statements last week, attorney Neville Johnson, representing the Hansen family, argued that the crux of the case is “dueling registrations” for the rights to Hubert Hansen’s name and likeness, but that only the family trust’s registration is legitimate. According to the plaintiffs, Hansen Foods did not own those rights when it was acquired by Sacks and Schlosberg.

“Through sleight of hand, we expect [the defendants] will try to establish their chain of title with various transactions that occurred with a couple of Hansen companies, namely Hansen Foods and Hansen Juices Inc.,” Johnson said, according to Law360. “These entities never controlled Hubert Hansen’s right of publicity and the right of publicity did not and could not have transferred in any transaction that the defendants will offer.”

However, lawyers for the defendants argued that when Sacks and Schlosberg purchased Hansen’s in 1992, they acquired the right of publicity along with all other assets.

On Thursday, Sacks testified that he originally purchased Hansen Foods with the intent to “cover everything associated with the brand, including intangible assets and brand goodwill,” Law360 reported.

“The whole purpose of buying this business was that I could continue to carry on that business as conducted,” Sacks said. “I wanted to take the 60 years of reputation and heritage that had been developed, and credibility with the brand, and continue with it; that was essential to what we wanted to do.”

Proceedings for the case have concluded and closing statements will be submitted via briefs by December 6, according to Courtroom View Network. A verdict will be announced at a later date. 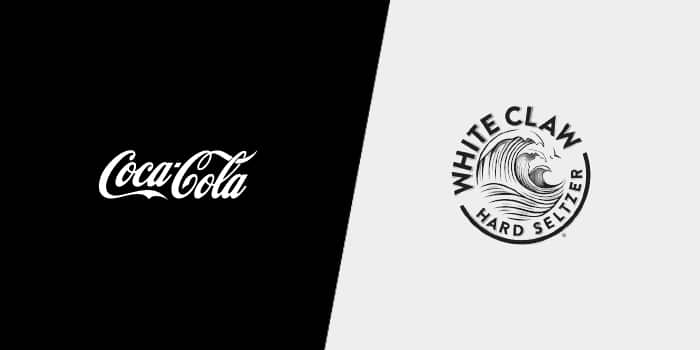 The Coca-Cola Company is seeking to block a trademark registration application filed by White Claw maker Mark Anthony Brands, claiming the hard seltzer brand does not have the right to use the word “Surge” as the name of a new line extension.

Law360 reported Friday that Mark Anthony Brands applied to the United States Patent and Trademark Office this year to register the name “White Claw Hard Seltzer Surge” for a new product, which had not yet been announced publicly. However, Coke is seeking to block the registration, claiming it could create confusion with its Surge line of citrus flavored sodas.

According to the opposition complaint, filed on Wednesday, Coke claims that the Surge trademark “is inherently distinctive” and that it is “widely recognized by the general consuming public.”

According to legal filings, Mark Anthony Brands has until December 30 to answer the complaint and the deadline for a discovery conference is January 29. 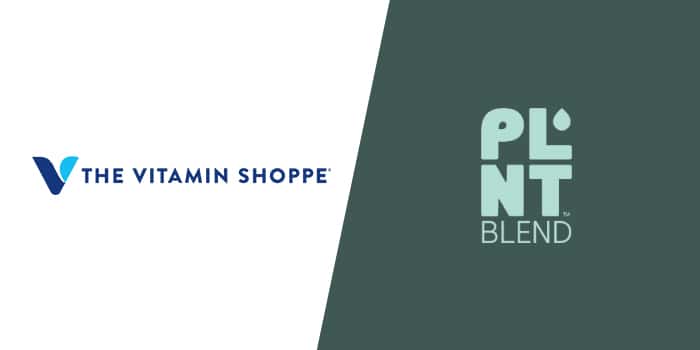 Vitamin Shoppe markets a line of nutritional supplements also named PLNT, which also features beverages including green tea and apple cider vinegar powders. According to a complaint filed in the U.S. District Court for the Southern District of New York, the New Jersey-based retailer claims its PLNT line has “developed a fine reputation in the health and wellness industry for trusted ingredients” and is seeking a cancellation of Plant Life Group’s trademark and unspecified damages.

A federal jury ruled last week that PepsiCo had violated contract agreements with Iowa-based bottler Mahaska after the conglomerate failed to reimburse the bottler when it undercut prices in direct-to-retailer sales with variety store chain Dollar General.

According to Law 360, Mahaska and PepsiCo had a longstanding agreement that Mahaska would be reimbursed for “Pepsi-brokered prices that fell below Mahaska’s wholesale rates.” But PepsiCo failed to honor the agreement, which began in 2003, when it began selling products to Dollar General at a discounted rate.

The court ordered PepsiCo to pay $2.65 million in restitution for the breach of contract. The jury awarded an additional $307,000 to Mahaska for withheld reimbursements from an annual promotional program.

Top Class Actions reported this month that plaintiffs in the case, filed by Crystal Hilsley in November 2017, are asking a U.S. District Court judge to give preliminary approval for the settlement. The settlement would cover all consumers who purchased select Ocean Spray products since 2011. Consumers would be eligible to receive $1 for each product they purchased with a limit of $20 per household.

According to the lawsuit, Ocean Spray juices allegedly contained a synthetic ingredient, dl-malic acid, despite claims that the products contained no artificial flavors.