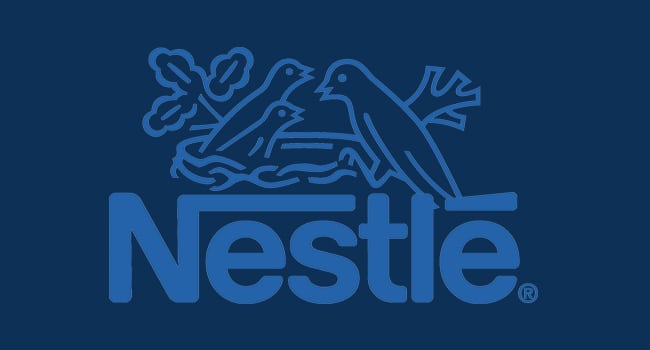 The Michigan Court of Appeals, the state’s second highest court, halted plans by Nestlé Waters North America to build a pumping station in Osceola township ruling that the company’s bottling operation is “not an essential public service.”

According to The Guardian, the case began in 2017 when Osceola township attempted to block Nestlé from building a pumping station that it said violated zoning regulations. In response, Nestlé sued the township and a lower court ruled in the company’s favor, claiming its operations constituted an “essential public service” and therefore an exception to the township’s laws. The decision was later overturned by a three-judge panel in the appellate court.

William Fahey, attorney for Osceola township, told The Guardian that Nestlé’s bottling operation “is a commercial purpose.” Nestlé can appeal the decision to the Michigan Supreme Court or it could look for an alternative location within the township to begin construction.

The new ruling will also allow “state environmental regulators to reconsider permits that allow Nestlé to pump water in Michigan,” The Guardian reported. The company is currently permitted by the Michigan Department of Environment, Great Lakes and Energy to extract up to 400 gallons per minute under the decision that Nestlé provides an essential public service.

Retailers May Shy Away from CBD Following FDA Ruling

Major retailers are likely to become more wary of CBD products after the FDA announced last week that it “cannot conclude that CBD is generally recognized as safe among qualified experts for its use in human or animal food.”

According to Bloomberg, stocks in CBD companies fell sharply in the days following the announcement, with some companies, such as CV Sciences, down by double digits.

Speaking with Blomberg, Green Growth Brands Inc. CEO Peter Horvath said retailers are likely to “shy away” from CBD-infused products as a result and that wholesalers should “have big concerns.”

“It could be that this FDA thing causes the chains to either cut back or discontinue their CBD businesses,” Horvath told Bloomberg. “I think if you’re in a strictly wholesale strategy and if you sell ingestibles, you’d have to have big concerns.”

With a large portion of the U.S. hemp industry based in Kentucky, Sen. Mitch McConnell (R-Kentucky) has been a strong proponent for advancing legal hemp laws and championing agricultural projects in his home state. In recognition of his efforts, natural products industry trade publication WholeFoods Magazine named McConnell its Man of the Year for 2019.

In its piece on McConnell, WholeFoods recognized that the Senator is a controversial figure for numerous political reasons. While a backlash may have been predictable, Newsweek reported last week that Twitter users called for a boycott for the wrong Whole Foods.

WholeFoods Magazine is unrelated to Whole Foods Market. Yet on Twitter, some users attempted to rally a boycott of the natural channel retailer.

“”I won’t be shopping at whole foods since they have named Mitch McConnell POTY,” one Twitter user wrote.

Heather Wainer, publisher of WholeFoods Magazine, told Newsweek that the Man of the Year title was not intended as an award but rather as recognition of “the one person who has had the most influence on the Natural Products Industry in [the] past year.” Wainer noted that while McConnell has been a strong proponent of hemp, he is also viewed negatively within the natural products industry for his failure to address climate change. 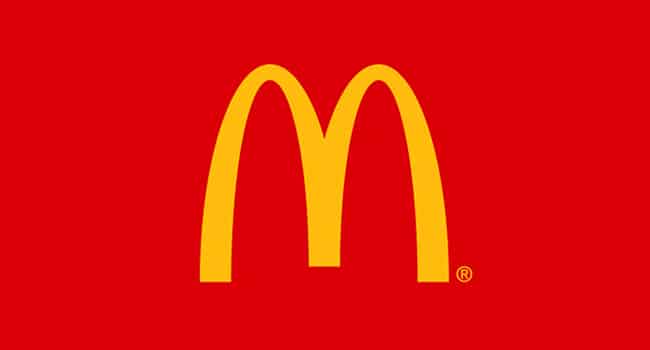 Man Claims He Got High From Spiked McDonald’s Tea

Police in South Carolina are investigating a Hilton Head Island McDonald’s after a man reported finding cannabis in his sweet tea.

According to the Island Packet, 24-year-old Parrish Brown reported the incident to the Beaufort County Sheriff’s Office last month after he began feeling high while drinking the tea at work. Brown, who told the local newspaper he had “never had weed a day in [his] life,” said he found three bags of cannabis in his drink.

For his troubles, Brown said he struggled to convince his boss and the police that his drink was spiked.

“I kept being like ‘I swear, there is weed in my sweet tea!’” he said. “The officer asked me why I drank it and I was like, ‘Well, I was thirsty!’”

Brown told the Island Packet he believes he received the cannabis because he asked for “extra lemon,” a request that caused the drive thru worker to pause and repeat the request in “an odd voice.” The three bags, he added, were punctured when he poked at the drink with his straw, allowing the plant to seep out and infuse the tea.