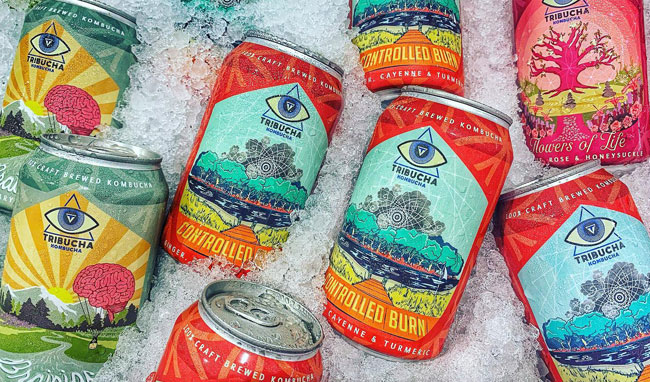 Speaking with BevNET, Tribucha co-founder Adrian Larrea said the expansion is in line with the company’s long term growth goals and comes as mainstream retailers are expanding their kombucha sets.

“This is what we’ve been wanting to happen for six years and we’re finally there,” Larrea said. “We’re ready to make a really big impact in 2020 and we’re starting to become a brand that is really recognized as a fast-growing beverage on the East Coast.”

According to Larrea, Tribucha has been accepted into Mid-Atlantic region Whole Foods stores and is also available chainwide in retailers such as Earth Fare, Ingles and Food Lion. In the Northeast, the brand has expanded into over 150 Stop & Shop locations.

Larrea noted that Tribucha’s colorful branding and 12 oz. can format has given it an advantage in a kombucha category still dominated by brands in large glass bottles. He said the small and durable format allows retailers to fit more product on shelves. Though other kombucha makers have begun to embrace the canned format, including Brew Dr. and Humm, he said that the format is still uncommon in the space.

“If you really go through these stores and see these sets there’s so many triple and quadruple facings of certain flavors,” Larrea said. “It’s not hard to fit some cans in there. From what we’re seeing we’re the first cans in most of the kombucha sets that we’re in.” 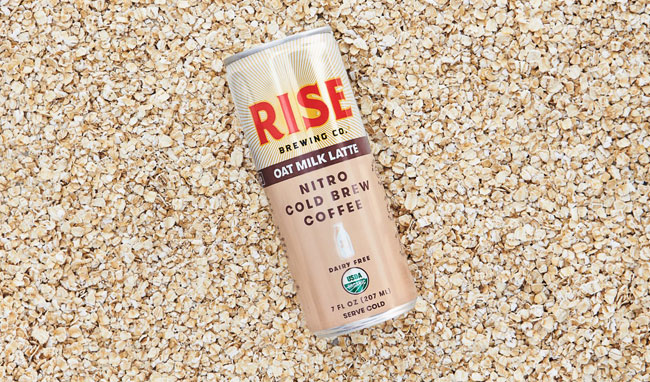 Speaking with BevNET at the Winter Fancy Food Show 2020 in San Francisco, Rise co-founder and CEO Grant Gyesky said the expansion makes Kroger one of the brand’s largest accounts next to Walmart and fills out the brand’s footprint in the middle of the country.

“The partnership with Kroger, I think, is one of the more exciting ones we’ve done to date because it gives us full national coverage underneath all their banners inside of a really strong retailer that’s trying to put the emerging coffee set forward,” Gyesky said. “It’s the first time we’re going to be able to work with somebody on a national basis to build out programming and introduce people to the emerging cold brew coffee brands.”

In addition to Kroger, Rise is set to launch atFood Lion and Southeastern Grocers accounts in the coming weeks.

The company has also partnered with Nestle’s ReadyRefresh home and office delivery service. According to Gyesky, the service will help reduce costs for Rise’s direct-to-consumer ecommerce business.

“ReadyRefresh cuts out that pain point of shipping beverages through FedEx or UPS to a large degree,” Gyesky said.

Detoxwater has taken its retail footprint to over 4,500 doors nationwide, most recently expanding in CVS with 980 additional doors. Speaking with BevNET at the Winter Fancy Food Show 2020, VP of sales and operations Annie Kim said the water brand previously offered two SKUs, Original and Peachberry, in about 800 CVS accounts nationwide.

According to founder and CEO Eric Bonin, the expansion brings Pillars retail footprint to over 2,000 doors nationwide and gives the brand new footholds in Florida, Texas and the Midwest.

“This not only gives us several new geographical regions, but also the opportunity to grow the brand at two of the largest retailers in the country,” Bonin told BevNET in an email.

Soda and tonic maker Navy Hill has expanded chainwide into all 53 Earth Fare and all 276 World Market locations, the company told BevNET in an email. As well, the brand has begun rolling out into Publix stores. 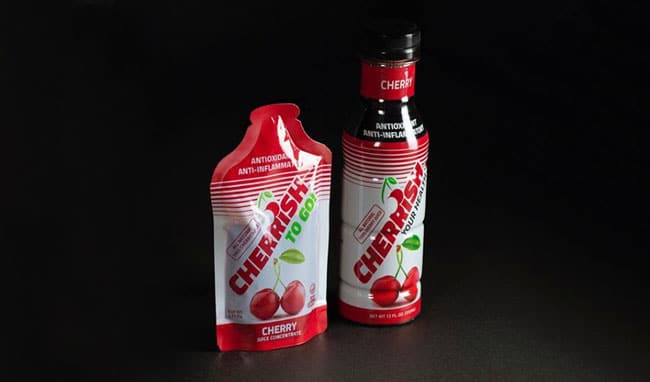 The expansion comes as the company embraces a strong influencer marketing campaign led by professional athletes, including CJ McCollum of the Portland Trail Blazers, Zach LaVine of the Chicago Bulls, LaMarcus Aldridge of the San Antonio Spurs, George Springer of the Houston Astros and Brett Gardner of the New York Yankees.

“We’re ecstatic to welcome these high-performance athletes to the CHERRiSH team,” said CHERRiSH founder and CEO Dan Haggart in a press release. “Professional athletes need to stay healthy and in optimal shape in order to consistently deliver at the elite level, and it’s our privilege to help them achieve this with CHERRiSH.”