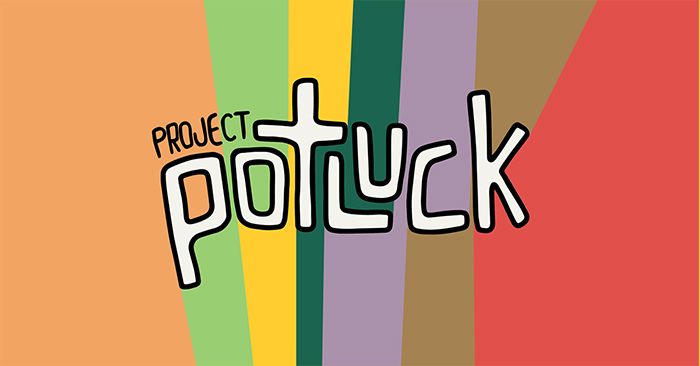 Attempting to create parity around professional opportunity in the food and beverage industry, three CPG executives announced today the launch of Project Potluck. The organization will start with three initiatives: a mentorship program, monthly community building events and a digital community on LinkedIn.

The founding board members, Ibraheem Basir (CEO and founder of bean brand A Dozen Cousins), Ayeshah Abuelhiga (founder and CEO of baked goods line Mason Dixie) and Arnulfo Ventura (CEO of snack brand Beanfields) said their goal is to find new ways to help Black, Indigenous and people of color (BIPOC) members of the food and beverage industry come together and assist each other. Basir has been working on the idea of Project Potluck since March; he brought Ventura and Abuelhiga on board after the three connected at a digital discussion for BIPOC executives in June.

“We thought, if we can provide an organization that is really tactically focused on reversing some of these hurdles, we can help reverse those trends,” Basir said. “Ideally we’d like to see a world where leadership teams and boards and employees look a lot more representative of the U.S. at large.” 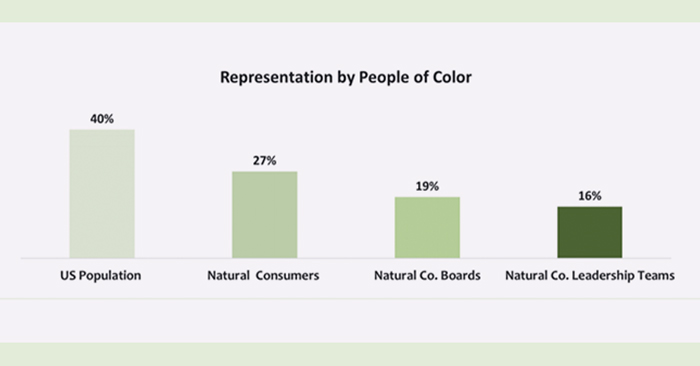 With no fees or dues, the initial work of Project Potluck will center on linking self-identified people of color who work in CPG through both a LinkedIn community and a monthly event series for members of the industry. Individuals from adjacent industries, such as advertising, who are considering moving to CPG can also join, in hopes of widening the BIPOC talent pool.

These efforts are focused on network building, with the hope of giving BIPOC individuals the opportunity to be surrounded by other people who have shared experiences as minority members of the industry. That network can help open the door to BIPOC CPG professionals at companies that are both small and large.

“The positive nature of community building is that through access to information among our BIPOC members, they’re going to take that back to their organization and to their next career,” Abuelhiga said. “And hopefully they become change drivers through organizations themselves.”

The group and events, said Basir, will be focused on connecting BIPOC individuals with other BIPOC individuals, though the LinkedIn group will also be a somewhat more public resource, helping the wider community of brands source new, minority talent for companies via a public membership list. 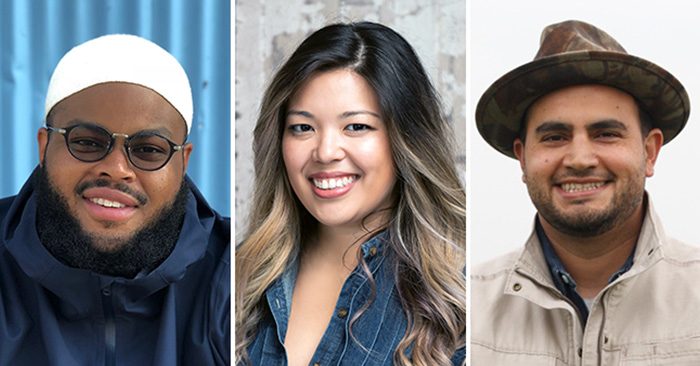 In addition to the events and community, Project Potluck is also organizing a year-long mentorship program, with applications accepted on a rolling basis. Mentors, who do not need to be BIPOC, will meet with their mentees for at least one hour per quarter, offering advice on topics including finance, sales, marketing, investors, and leadership skills, among others. Mentorships will be assigned when there’s a match between mentors and a member’s needs, and can hopefully help a new generation of BIPOC leaders within the industry.

“To be a CEO in our industry is already a tough task, it’s one of the loneliest positions. Now on top of that, to be a person of color CEO in this industry, it’s just more uncommon and adds to that overall effect,” Ventura said. “I find myself as I go through life, seeking a mentor that has shared experiences as me.”

Issues of race and discrimination have been the subject of heated discussion and demonstration in the U.S. over a summer that began with the killing of George Floyd, a Black man, by Minneapolis police. But Project Potluck’s founders say they aren’t starting the organization as a reaction to those recent events Not only has the initiative been in the works for a while, Basir notes, but it’s addressing problems that are far from new.

“Equity, in any industry, by people of color has always been a challenge and it’s always been challenged,” Abuelhiga said. “This isn’t an attempt to jump on some kind of hot topic, this has been a hot topic for a hundred years. There’s no one-to-one link here, but I think overall the energy surrounding people of color is great… and hopefully one day we’ll have a country where we don’t have to talk about it in two derivatives.”