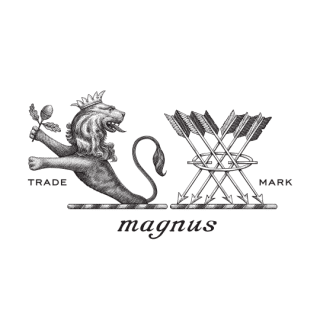 In addition, Magnus revealed plans to temporarily close and refurbish its Washington, D.C. cocktail room, consistent with the brand’s legacy. Updates will include the addition of pre-Prohibition artifacts on loan from the Magnus family archives, with the cocktail room expected to reopen in spring 2019.

The company’s bourbon and gin products are now available across 28 states, including California, New York, Texas, Illinois and Georgia. The leadership changes announced include:

“We are excited by the opportunity to share the Magnus experience with customers in twenty-eight states,” commented Anderson. “We will continue to deliver remarkable spirits to connoisseurs in D.C. and across the country.”

For more information about Jos. A. Magnus & Co. or to purchase spirits, visit josephmagnus.com.

Inspired by the legacy of pre-Prohibition distiller Joseph Magnus, the premium bourbon and gins of Jos. A. Magnus & Co. promise “remarkable spirits for remarkable people.” Building on 127 years of rich history, the company now distributes premium spirits in 28 states and delights patrons at its distillery and tasting room located in Washington, D.C. The spirits have garnered the nation’s top awards, including multiple double gold medals, and best-in-class bourbon and gin recognitions, using the very same techniques that Joseph Magnus practiced more than 100 years ago. For more information on Jos. A. Magnus & Co. spirits, legacy and distribution, visit josephmagnus.com.