Now back exactly as America remembers it, Original New York Seltzer features the original recipes, original signature glass bottles and original labels. It maintains the uniquely clear, clean and genuinely, crisp, natural flavors. From the beginning, Original New York Seltzer was a trendsetter in using premium ingredients, and today, it continues that legacy using no preservatives, colors or artificial components in its drinks. 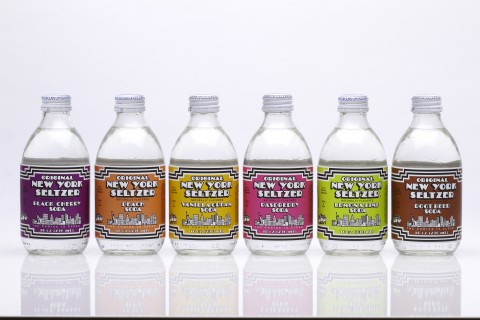 Original New York Seltzer is available at major retailers, shops and eateries across the country. Six of the most popular original flavors are available, including Peach, Black Cherry, Raspberry, Lemon & Lime, Root Bear and Vanilla Cream. The rest of the original signature flavors will follow. Consumers will also have the opportunity to purchase the drink directly from DrinkNewYorkSeltzer.com.