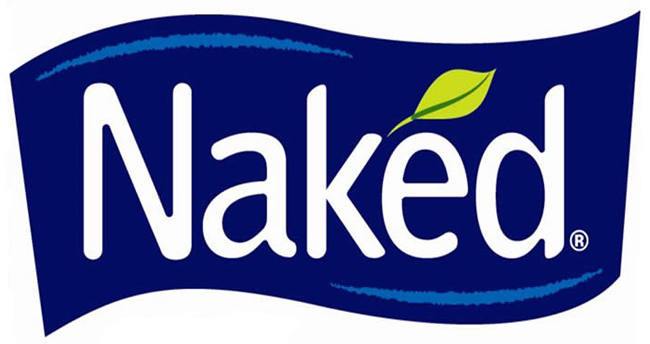 Shortly after closing on her signature acquisition, KeVita, in January, Chris Lansing, the VP and General Manager of PepsiCo’s Premium Nutrition & Venturing division, has left the company, Pepsi confirmed today.

Lansing’s departure was followed by other changes in PepsiCo’s warehouse team — covering items like Tropicana, Gatorade, and other key direct-shipped products — which had taken over the sales responsibilities for the Naked team in 2015. Tropicana VP and General Manager Bjorn Bernemann is returning to his native Europe to take on a new role within the company as the new VP and General Manager of the ESSA Pepsi/Lipton Tea Partnership. Becca Kerr, a 13-year veteran of the company who most recently served as the VP of Drug, Mass and Club for North America Beverages, will succeed him in the role at Tropicana.

A spokeswoman for Pepsi told BevNET that Andrea Theodore, the current VP and General Manager of Naked Emerging Brands, has been named as the new VP and General Manager of Premium Nutrition & Venturing. “In this role, Andrea will continue to lead Naked and Izze businesses and will now also assume full responsibility for KeVita,” she said, calling the new position a “natural evolution” for Theodore.

As a mergers and acquisitions shop, Naked’s most notable achievement thus far has been its partnership with KeVita. After investing in and entering into an agreement for direct-store distribution via Pepsi’s refrigerated truck network in 2013, the company was eventually acquired in-full for an undisclosed fee believed to be between $200 and $300 million in November 2016. Pepsi has also had a board observer seat at KeVita for several years.

Lansing and Theodore did not respond to interview requests for this story.