Three former employees of antioxidant drink company Bai Brands, LLC have sued the company and its recently departed founder and CEO, Ben Weiss, for allegedly cheating them out of the fair market value of their ownership stakes in the company ahead of its $1.7 billion sale to Dr Pepper Snapple (DPS) last November.

Michael Scarry, Alexis Rodriguez and Barton Bennett filed the complaint in the Court of Common Pleas of Philadelphia County, Trial Division on June 29, claiming tortious interference against Weiss and accusing Bai of breach of contract and failure to pay wages following their termination from the company less than three months before its acquisition by DPS.

A fourth employee, Michael Herman, who was fired in October 2014, filed a separate suit against Bai claiming he did also did not receive fair market value for his ownership interest.

In the complaint, plaintiffs’ attorney Mark L. Rhoades, of Philadelphia-based firm Gowen Rhoades Winograd & Silva, argued that Weiss knew that, as Bai’s largest stake holder, he “would personally receive hundreds of millions if not $1 billion” from the company’s sale and subsequently “began an orchestrated purge of employees who had helped him build the business from nothing starting only in 2009.”

According to the complaint, Scarry, who was hired as a salesperson in 2009, Rodriguez, hired in 2012, and Bennett, a regional sales manager who joined the company in 2014, were all issued ownership interests in the company in the form of Profits Interest Units (PIUs) as part of their compensation to reduce costs and ostensibly to help the company survive a tenuous early growth stage. In the event of employee termination without cause, the agreement gave Bai the right to buy back those units at an amount equal to their fair market value as of the date of repurchase. 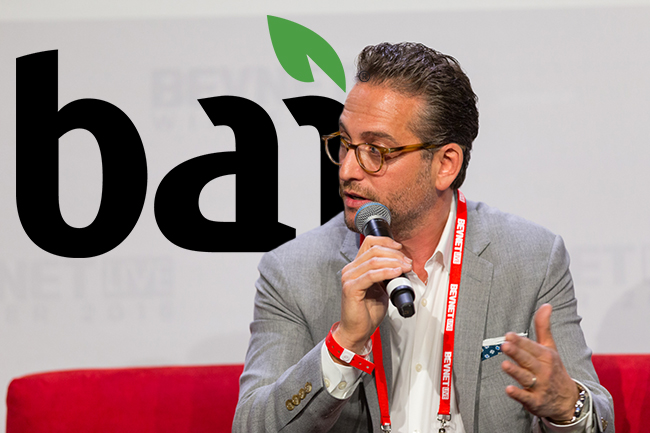 However, Scarry, Rodriguez and Bennett are claiming that, after being fired — along with over 20 other Bai employees– on August 26, 2016, Bai deemed the value of their PIUs at $0 “based on the erroneous, malicious and pre-textual basis that Plaintiffs were terminated with cause.”

By interfering, Weiss “caused the value of each Unit he owed to increase, thereby increasing his take from the sale of the Company to the detriment” of the plaintiffs, according to the lawsuit.

Speaking with BevNET, Rhoades noted that Weiss had confirmed a timeline establishing that negotiations with DPS for Bai’s sale were occurring at the time of the employees’ termination during a panel discussion at BevNET Live Winter in December 2016. In a video of the event, Weiss notes of the sale, “It was a very robust process that lasted, I would say, six or seven months.”

In the suit against Weiss, the plaintiffs are seeking relief for all damages, plus punitive damages and attorneys’ fees and costs.

Herman’s case follows along similar lines. Hired in August 2011 as the eleventh employee at Bai, he was also granted PIUs in lieu of a larger salary in 2012. Upon being fired in October 2014, the company determined the value of his 1,875 shares to be $0. He is suing Bai to recover the fair market value of the units on the day he was terminated, assessed in the complaint at $187,500.

Weiss and Bai did not respond to requests for comment on this story.