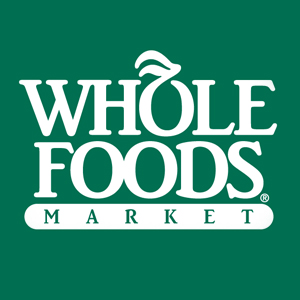 Late last month Whole Foods Market took aim at a class of products who position themselves as “healthier” options due to their use of added functional ingredients. The retailer announced to suppliers that GanedenBC30 and LactoSpore (two popular strains of the probiotic bacillus coagulans that are often added to food) would no longer be permitted in certain categories of products. No other strains of bacillus coagulans are permitted in Whole Foods products.

The statement told suppliers that the new rules were being issued due to concerns about certain product categories. “By making health claims for a snack product,” the statement reads, “there is the underlying assumption that it should be eaten on a regular basis, which Whole Foods Market does not support from a philosophical standpoint.” 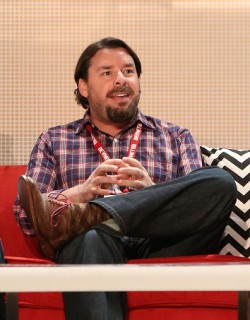 For some the new rules are a step in the right direction. “It’s very altruistic of them to come out and basically say ‘we will not be selling products that will intentionally mislead people into purchasing them because there’s some marketing gimmickry going on by using some functional ingredient,” Greg Fleishman, co-founder of baking mix brand Foodstirs and marketing agency Purely Righteous, told BevNET sister site Project NOSH.

However, there are still grey areas in the document released to suppliers. Certain categories, such as ice cream, frozen foods and dips were not mentioned at all as acceptable or unacceptable and Whole Foods did not respond to requests for a comment.

One category notable in its absence was yogurt. The dairy category staple is one of the biggest groups of products to contain probiotics, Michael Bush, President of Ganeden, told NOSH. At the same time, he said, some yogurts contain more sugar or fat than granola bars or even frozen yogurts, which tend to be substitutes for ice cream. 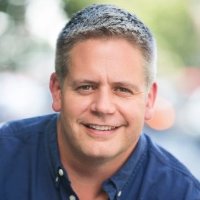 “If they have a yogurt sitting next to a granola bar and the nutrition profiles show more sugar in the yogurt then the granola bar,” Bush said to NOSH, “I’d certainly ask someone ‘why it is okay to eat this every day but not that?’”

To some, the solution is a set of guidelines for each category with specific nutrition criteria that products using bacillus coagulans must meet. Fleishman believes that this process would help Whole Foods further cement itself as a “safe zone” for consumers. “To really validate and to legitimise this new standard, you have to really look at what categories are being excluded [from the guidelines],” Fleishman said.

Bush also believes that consumers appreciate having a wide range of products to select from. Ganeden has found that consumers are more likely to comply with a probiotic regime when the ingredient is in foods versus supplements, he said. 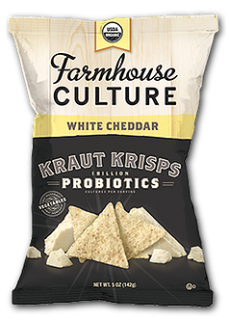 One such product that will be affected by the new rules is Farmhouse Culture’s Kraut Krisps, a line of probiotically enhanced chips made from fermented ingredients. The company created the product as part of a strategy to make probiotics accessible to consumers at many points during the day.

“We added Kraut Krisps to our existing offerings of Krauts, Kimchi, Gut Shots and Fermented Vegetables because we believe it’s important to get probiotics in a variety of ways,” Farmhouse Culture Marketing Director Marc McCullagh told NOSH. “We’re excited to provide a probiotic-rich option that will satisfy the consumer desire for crunchy snacks, while adding the clinically studied benefits of GanedenBC30.”

Probiotics have grown to be used across a variety of product types in recent years. Bush said approximately 700 food and beverage products using Ganeden BC30 can be found in over 100,000 retailers including club, mass, other natural stores and even convenience channels. This leaves the door open for consumers to purchase these products at other retailers.

For its part, Whole Foods may not be concerned about channel migration. On the retailer’s quarterly earnings call yesterday, CEO John Mackey said the retailer would shift its strategy from focusing on “a race to the bottom” to attract new consumers. Instead the company will direct its energies towards delighting its core shopper, the retailer’s “most committed and informed customers.”

The new rules may also mean that some brands need to reformulate or shift distribution. For years, Whole Foods has been seen as a gold standard location for many new product launches. That has changed as more conventional retailers have embraced natural and better-for-you products. 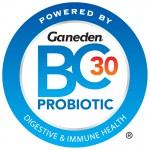 Brands that choose to not reformulate their “junk food” and keep bacillus coagulans in them now have far more options in terms of a path to retail success. Bush noted that Ganeden’s (now discontinued) line of supplements were never sold in Whole Foods but still did well in the 60,000 other retailers that did carry them.

“If you look at Whole Foods, they are a fantastic retailer and they do a great job,” Bush noted. “But there’s still a very large market out there outside of Whole Foods.” Rather than give up their probiotic ingredient, he noted, companies may choose to double down on efforts with other retailers such as Kroger or Costco or Sprouts.

One question that remains to be seen is if consumers will agree with Whole Foods’ choice or feel the retailer has overstepped in telling them what they should or should not eat. It’s important to remember, said Bush that “one man’s junk is another man’s fortified functional food.”