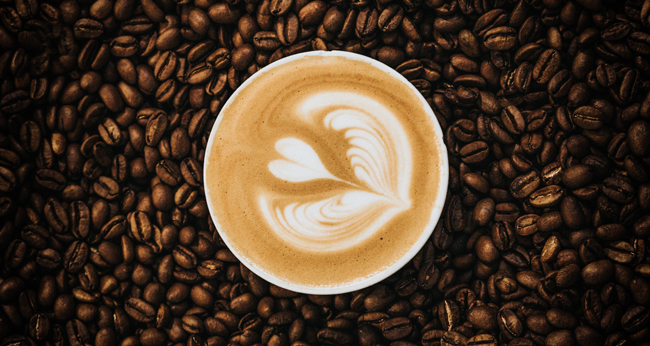 In a controversial decision, a California Superior Court judge has ruled that coffee sold in the state must carry a cancer warning label due to a carcinogen that can form during the roasting process.

Judge Elihu Berle ruled in favor of the nonprofit Council for Education and Research on Toxics (CERT), which is suing Starbucks, Peet’s, and several other coffee chains over the presence of known carcinogen acrylamide in coffee beans, according to The Washington Post. The defendants did not dispute that acrylamide is present in coffee, however Berle stated that they failed to argue that coffee is healthful and that coffee posed no risk of cancer.

The trial will now proceed to a civil penalties phase to determine if coffee companies can be held liable for damages to consumers. CERT is seeking $2,500 for every person exposed to the acrylamide since 2002.

The decision has been met with strong criticism. The Washington Post’s Tim Carman argued that studies on rats by the American Cancer Society used doses of acrylamide equivalent to “1,000 to 10,000 times higher than levels people might be exposed to in foods.” The National Coffee Association issued a statement last week calling the decision “a mockery” of California’s Prop 65, also known as the Safe Drinking Water and Toxic Enforcement Act.

In light of the decision, libertarian think tank The Cato Institute published a call for Prop 65, adopted in 1986, to be reformed. The Guardian mocked the decision, claiming it’s not possible to prove “that drinking coffee won’t add a further 0.001% to your lifetime risk of cancer.”

The case has also served to highlight the widespread lack of clarity on coffee’s health benefits, detriments, or lack thereof, with some pundits noting that the beverage is constantly subject to conflicting scientific studies with warring conclusions about its effects on the body.

In addition to roasted coffee, acrylamide also appears as a byproduct of toast, french fries, and other cooked foods. CERT has previously sued fast food chains including McDonald’s and Burger King for failing to warn consumers of the presence of acrylamide in its food.

MetroNews, a West Virginia-based publication, reported last week that Will Swann, an attorney for the West Virginia Beverage Association (WVBA) is speaking out against a forthcoming study on the consumption of sugary beverages conducted by Emory University.

The report, which is alleged to suggest that intake of sugary beverages is linked to higher risk of death by heart disease, is drawing ire from the WVBA, which claims the data is inconclusive.

“Even the authors of the study acknowledge that, by its own terms, this study can in no way determine if beverages with sugar cause these conditions,” Swann said, in reference to obesity, diabetes and heart disease.

Swann added that a proposed sugar tax, similar to laws passed in cities across the country including San Francisco and Berkeley, would be “a job killer.” 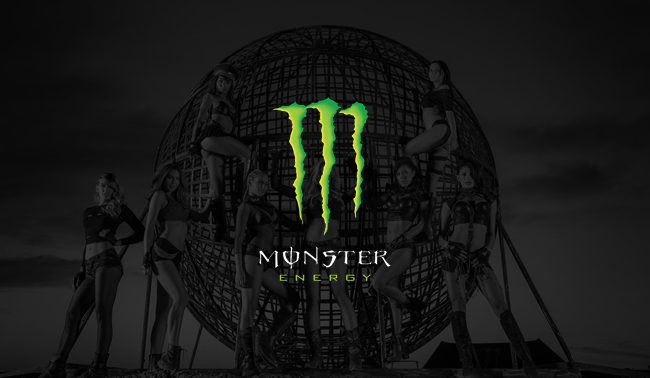 Karen Simmons, a former sales representative based in Alabama, told HuffPo last week that she too experienced regular harassment from her supervisor while working for the company. Simmons named Tim Cook, a manager whose behavior has been cited in lawsuits against the company by some of the women previously profiled by the publication.

Simmons said Cook would drink during company events and would then get “handsy,” inappropriately touching her, making comments about her breasts, and encouraging her to drink and go with him to his hotel rooms. Cook did not respond to HuffPo’s requests for comment.

Former Monster employee Page Zeringue, one of the five women who initially sued Monster for sexual harassment, had previously reported Cook’s behavior to human resources during her time with the company and Cook was assigned to sexual harassment training. A month after filing her report, Zeringue was fired, an event she cites in her lawsuit against the company as retaliation.

Simmons complained to her direct boss, Robert Duck, whom she said told her to “brush it off.” Simmons was fired in April 2017. Less than a month later Cook retired.

Last month Monster announced it is hiring a third party to review its human resource policies and procedures, which will report to the company’s board of directors.

“We are confident that the recent portrayal of the company in the media is not representative of [our] culture and practices,” Monster chairman and CEO Rodney Sacks and vice chair and president Hilton Schlosberg said in a statement. “[In] the context of the allegations made by the women bringing these lawsuits, we believe it is prudent.”

In 2002, a single NPR report on an Indian social movement turned into a multi-million dollar idea for one American. Brook Eddy, founder of Bhakti, took a trip to the country after learning of Swadhyay, a 20 million member devotional movement dedicated to social awareness, but came back home to Colorado with a recipe for chai.

Profiled last week in Inc., Eddy launched Bhakti as a ready-to-drink product in 2011 and the company has since brought in $35 million in revenue.

“I realized the recipe I had crafted for myself, a fiery fresh ginger chai, could be produced for cafés and retailers to bring people not only ‘India in a cup,’ but build a mission-driven company on the tenants of bhakti,” she told Inc.