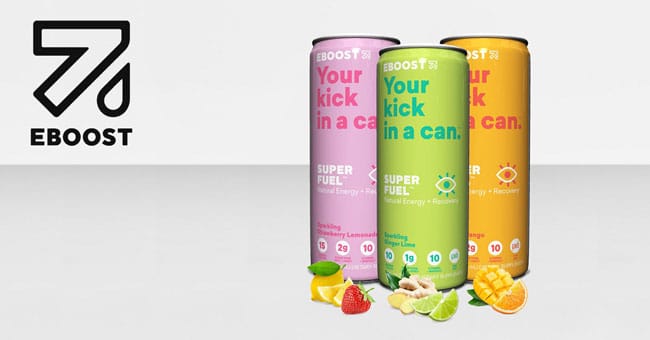 Speaking with BevNET last week, founder and CEO Josh Taekman said the brand’s ready-to-drink line — which launched earlier this year with plans to go deep in the New York market — has rapidly outpaced its initial growth projections thanks to a joint venture with AriZona Beverages that includes distribution and support. The brand is currently in about 1,500 stores nationwide and Taekman projects that distribution will grow to between 5,000 to 10,000 stores by the end of the year.

“To be honest, we thought it was going to be a much slower rollout,” the CEO told BevNET. “But we realized it was performing much better than expected and retail was taking it much sooner than expected. The timing for a product like this is now and with the partnership with AriZona Beverages we had the opportunity to move quicker and faster.”

“It’s a lot of sleepless nights,” Taekman said. “We’re trying to get the most out of 24 hours in every single day. It’s a lot of work, it’s a heavy lift, we’re a small team but we’re able to leverage a lot of AriZona’s people and resources. They’ve been phenomenal to work with and incredibly supportive, but we’re going to have to bring on a little bit of headcount to help manage this.” 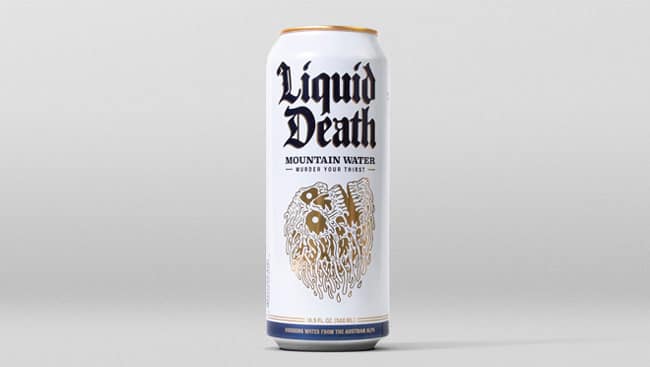 After gaining traction within on-premise accounts including bars, barbershops, and tattoo parlors, canned water brand Liquid Death is now aiming to break into mainstream retail outlets through a partnership with LA Distributing.

Speaking with BevNET, Liquid Death founder Mike Cessario said the company signed with LA Distributing last month. Noted for its violent, heavy metal-inspired branding, Cessario said Liquid Death is currently in about 200 independent accounts nationwide which the company distributes itself through wholesale ecommerce. The partnership with LA Distributing will allow the brand to begin adding convenience and other traditional retail accounts, he said.

“They really get the brand,” Cessario said of LA Distributing. “Traditionally the types of brands they take on they expect to have more retail traction. We’re not in really any retail yet, but I think they totally see the value of the brand, why it’s working and why it’s selling.”

Cessario said Liquid Death’s niche branding has attracted locations that typically serve “alternative” consumer demographics, such as vegan cafes and music venues. However, he said the brand has also outsold competition in the few mainstream retailers it has added, including a Detroit area test run in 7-Eleven.

“It’s not really rocket science,” Cessario said. “When you see a tall boy of Liquid Death in the bottled water cooler it literally sticks out like a sore thumb, so it’s definitely going to prompt curiosity for people to pick it up off the shelf and that’s definitely what’s happening.”

Liquid Death is also continuing to stir media attention through unorthodox social media marketing campaigns. The company has planned an online “Pee Color Analysis” event for July 4, urging consumers to post photos of their urine to Instagram with the hashtag #amihydrated. A nutritionist will then judge the color of the urine and offer their assessment of the consumer’s hydration status (meant for entertainment purposes only).

“We don’t want to just put an ad in your feed with our product that says ‘Hey, buy this!’” Cessario said. “If we’re going to stick something in somebody’s feed, we want it to have value of some kind. Whether it’s humor or entertainment. Whatever we do we want to make people laugh.”

Of course, the event will be only the second pee-related beverage marketing moment of 2019. 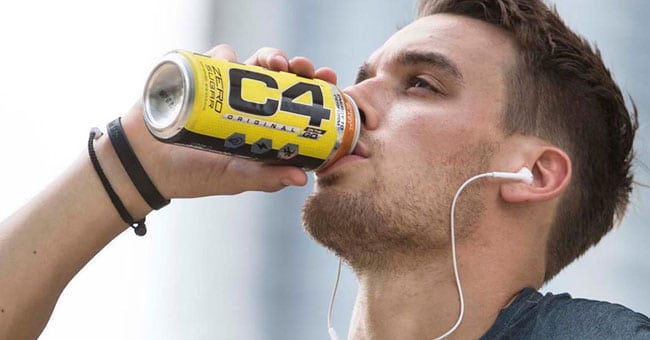 According to Declan Duggan, VP of Beverage East for Nutrabolt, the partnership with Polar will allow C4’s 16 oz. RTD line to add about 5,000 stores by the fall. The partnership will also compliment C4’s relationship with New York distributor Big Geyser, Duggan said, allowing it to build a more comprehensive Northeast retail footprint. The company is also looking to add Mid-Atlantic and Southeast distributors this summer. 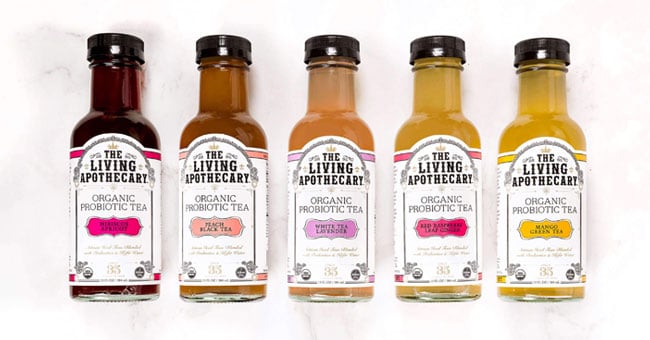 Among the new retailers are all Natural Grocers stores in the Rocky Mountain and Southwest regions; select Costco stores in Northern California and Texas; Down to Earth Organic & Natural stores in Hawaii; and Fairway Market stores in the Northeast.

“Besides providing a ‘chug-worthy’ beverage that’s enjoyable to drink, as we move into stores throughout the country, we’re excited to have the opportunity to reach so many more consumers and educate them on what kefir water is and why it’s so good for you,” said CEO Shari Stein Curry in the release.

“We’re honored to be able to partner with a world-class organization like Dot Foods, as they offer the reach, relationships and scale to help us achieve that goal and drive Soylent to the next level,” said Soylent SVP of sales Melody Conner in a press release.

“CVS is dedicated to expanding its selection of premium, healthy food and beverage offerings, and we’re excited to be working with them to offer Phocus to their customers,” said CEO Tom O’Grady in the release. “Together, we’ll be able to deliver on the promise of offering alternatives to soda and energy drinks to health-conscious customers across the country through our innovative approach to sparkling water.”

In addition to Walmart, Ginjan has also received approval for a regional expansion in all Northeast Whole Foods Market stores starting this fall.