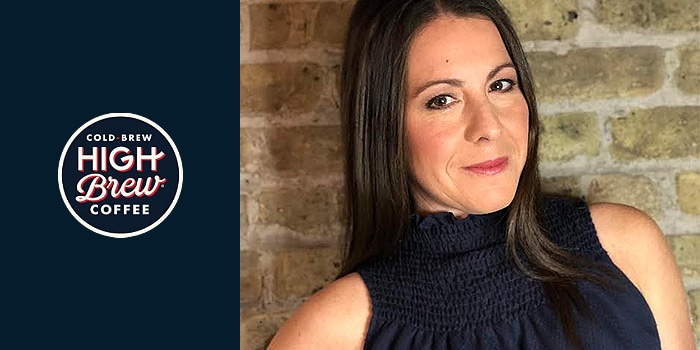 After four years at cold brew maker High Brew Coffee, CMO Mari Lee has announced her exit from the company, effective January 15. Lee joined High Brew in 2015 after serving as vice president of field marketing at KIND, and has previously held positions at Glaceau and Red Bull. High Brew’s brand manager, Miles Aghajanian, will take over after her exit.

Lee told BevNET she decided it was time to “step aside” as High Brew moves into its next phase, in which it will be “pulling back on experiential marketing and making some other strategic shifts.” She said she has been “lucky” to work with founder David Smith, calling him a “unique combination of founder and operator.”

“I am very proud of what we have accomplished together over the last four years at High Brew and have the utmost confidence that Miles will continue to lead the company to do great things,” she said.

When she started at High Brew, Lee said the brand’s marketing program “was in its infancy,” but her previous beverage industry experience prepared her for the competitive RTD coffee space.

“Mike Repole, co-founder of Glaceau, once told me he liked to hire sore losers, and I am definitely a sore loser,” Lee said. “I love competition in sport and in business, which meant the battle in RTD coffee really got me excited.”

As cold brew was “still relatively obscure” in 2015, Lee said she aimed to communicate the product’s clean energy benefits to both consumers and retailers, while also focusing on shifting from the use of stevia to sugar and improving the brand’s coffee sourcing through a partnership with De Los Andes Cooperative in Colombia.

The brand grew significantly during her time there, she said, expanding beyond its first five SKUs to include products like Triple Shot and dairy free latte lines (with a nitro cold brew line forthcoming). During that time, High Brew also added national distribution with Keurig Dr Pepper and secured investment from and partnerships with singers Shakira and Halsey. Over the four years, Lee said the marketing team worked to increase the brand’s social media following by 300% and executed one-on-one sampling with over 2 million consumers.

“I would say it’s less about the flashy moments and more about the teamwork and personal development,” she said.

Lee said she plans to spend time at home with her five-year-old daughter before her next professional venture. Looking ahead, while she said it’s “hard to imagine not working in the food and beverage industry,” but also stated that “nothing is out of the question.”

working mom who can have professional success and pride while also being present for her,” she said. 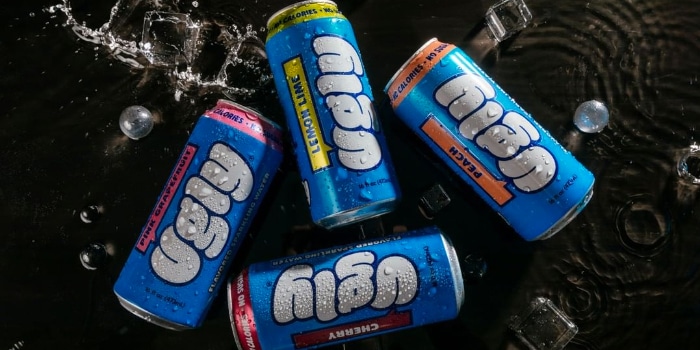 London-based sparkling water brand Ugly Drinks has named Paige Adell as its U.S. director of marketing. Adell previously served as director of national field marketing and sales for Halen Brands, where she worked with plant-based beverage brand OWYN as well as better-for-you snack brand Real Food From the Ground Up.

Speaking to BevNET, Adell said she made the move after her role at Halen Brands was eliminated. She said she became familiar with Ugly after a colleague joined its team and was intrigued by its marketing approach after seeing an ad for the brand on LinkedIn.

In her role at Ugly, Adell will focus on establishing a U.S. presence for the brand, where it launched in May 2018 after first starting in the U.K. in 2016. Compared to the U.K., Adell said the relatively crowded U.S. market poses more of a marketing challenge.

“I think it’s really exciting to be able to take something in a category here that people recognize and work to make it stand out,” she said.

Adell said she’ll first work on the recent rollout of Ugly’s 16 oz. cans along with brand activations in New York and New Jersey Shoprite locations and at Kroger in Nashville. She said the brand is also setting its sights on establishing a team in Phoenix, Arizona and securing distribution in the West. She said the brand has also seen some of its strongest direct-to-consumer sales in middle America and will aim to continue establishing a presence there.

According to Adell, the main marketing goal for Ugly is to have its U.S. business “seamlessly” match that of the U.K., and she’ll be focusing on how to make the “fun and bold” brand “resonate with consumers from country to country.”

“We want people to recognize us wherever they go,” she said.

“We were sad to see Jason go, but at the end of the day Poppi is located in Dallas and Jason lives in Boulder,” Ellsworth said in a statement to BevNET. “I have the ability to run the business and Jason saw that as well. With the opportunity at Noosa, it allowed Jason to keep his family in Boulder while advancing in his career path. Jason was a true pleasure to work with and we wish him nothing but the best.”

Poppi, which was co-founded by Allison and Stephen Ellsworth as Mother Beverage in 2016, announced its rebrand in December. 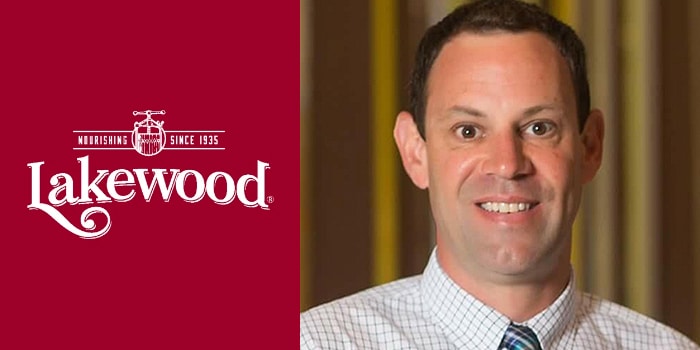 Juice company Lakewood Organic has named Kyle Gaither as its new vice president of sales and marketing. Gaither will be assuming the role previously held by Joseph Leitz, who will remain as a consultant for the brand and “assist with special projects going forward,” according to a press release. Gaither has been with Lakewood Organic for 14 years, and previously held the position of Central U.S. and Canada division sales manager.

Lakewood CEO Scott Fuhrmann said in a press release that Gaither’s “relentless focus on customer engagement, data analysis, and sales and marketing initiatives will be key components to the future of Lakewood Organic.”

“I’m excited to join Hälsa, a startup with superior products and an uncompromising mission,” Clark said in a press release. “With its innovation of a 100% clean plant-based process and label, minimal ingredients, no added sugar, and all-organic ingredients Hälsa represents the future of plant-based. It’s easy to envision Hälsa becoming the leader in plant-based yogurt.”

Helena Lumme and Mika Manninen, president and CEO of Hälsa Foods, also said in the release that Clark’s “well-established connections and ability to penetrate multiple distribution channels will accelerate our growth and get Hälsa in the hands of millions of new consumers.”

The addition of Clark comes a month after Halsa announced that former Stonyfield Organic CEO Gary Hirshberg had become an investor in and board member of the company.