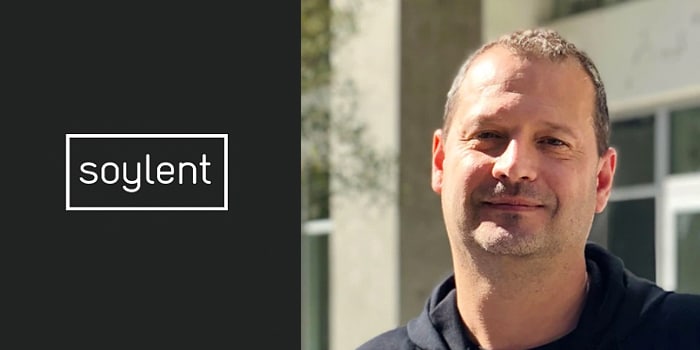 In a blog post, Soylent chairman and co-founder Rob Rhinehart said the leadership change comes as the company looks to make changes to its strategy and product. Rhinehart said the meal replacement brand is aiming to “re-focus” on its core products and will make improvements to its portfolio and introduce “truly innovative ideas” to the market. As well, he said the company will seek to improve prices “by focusing on quality over quantity when it comes to distribution and marketing.”

Crowley joined Soylent as President in May 2017 following a $50 million Series B financing round and took the CEO position that December, succeeding Rhinehart. He had previously served as chief strategy officer at KeVita and held executive positions at Mars, Pabst Brewing Company and Veev Spirits. During his tenure, Crowley oversaw the brand’s expansion into nationwide retail as well as a packaging redesign and the launch of new product innovations including Soylent Bridge, Soylent Squared and Soylent Stacked.

In a statement posted to LinkedIn, Crowley called his time with Soylent “an honor” and said he would announce his “next venture” in the near future. Crowley is currently a co-founder and board director of Flying Embers Hard Kombucha maker Fermented Sciences and a board member of The Glukos Company.

“I am sincerely grateful to have had the opportunity to build and create with such a passionate team, and I am proud of all we accomplished,” he wrote. “I depart knowing there is a talented leadership team in place to steward the brand forward — with an exciting pipeline of innovation for 2020 and beyond. ”

Vangelov joined Soylent as CFO in 2018 and later added COO to his title and responsibilities. He previously held the same dual position at Califia Farms. 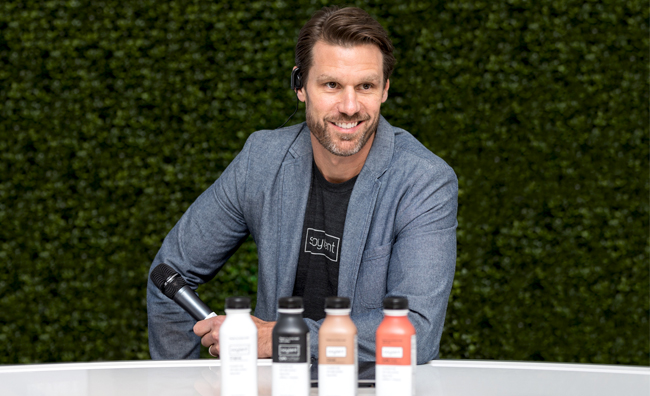 “We would like to thank Bryan Crowley for his immense contributions to the company,” Rhinehart wrote. “Demir has been with Soylent in the trenches for almost two years serving as its CFO and then COO. He has reliably gone above and beyond the call of duty to solve problems anywhere and everywhere between the factory and the customer.”

Crowley’s departure follows the exit of SVP of global sales Melody Conner last month. Conner, who joined Soylent in September 2017, confirmed to BevNET via text that she has left the company. According to LinkedIn, Conner is now serving as executive VP of domestic sales and operations at Seattle-based Trident Seafoods.

The shakeup comes amid reports of declining sales and a move to a smaller office space. In November, Los Angeles Downtown News reported that Soylent had relocated from its 29,000 square foot office in L.A.’s Arts District to a 14,000 square foot location. The move also saw the closure of the Soylent Innovation Lab, a co-working space for disruptive food tech startups.