Cinderella sang "Don't know what you've got 'til it's gone." That's certainly what the biggest stories in the beverage world indicated, as the interruption of supply for two products, GTs Kombucha and Four Loko, revealed just how popular they had become.

Obviously, Four Loko isn't in the running for any kind of BevNET's Best of 2010 award - we don't play in "energy malternatives." But the idea that kombucha was going to be a huge story this year was already apparent well before it was pulled from Whole Foods shelves - as early as January, a new crop of companies was entering the category in the hopes of grabbing some of GT's coattails, and more established companies got in the business by early spring.

But the reason why there had been such a rush to get into the space became fully apparent in the late summer, when post-production fermentation issues caused an interruption of the country's supply of GT's Kombucha. It's indicative of the ripeness of the category that even with the still-unsettled nature of the regulations surrounding kombucha that even more brand new companies are still finding ways onto the market - even as GT's returns to the shelves.

Product of the Year 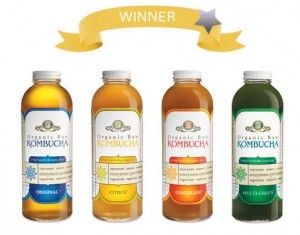 GT's Kombucha
Person of the Year 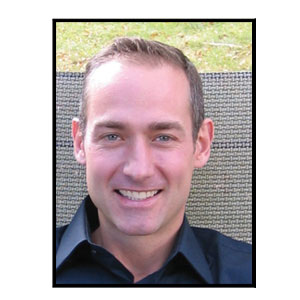 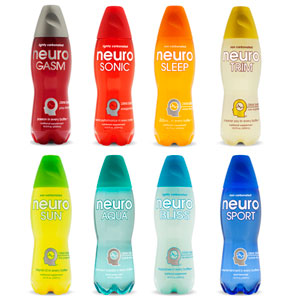 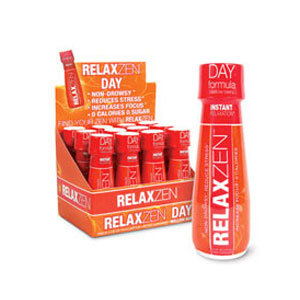 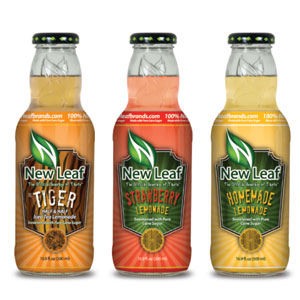 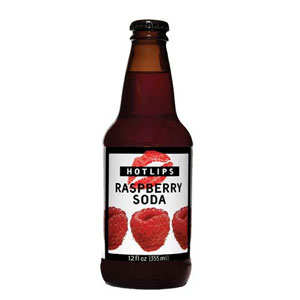 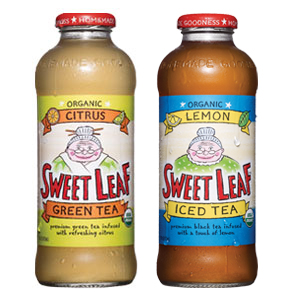 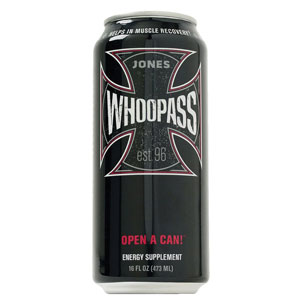 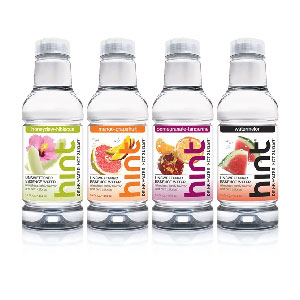 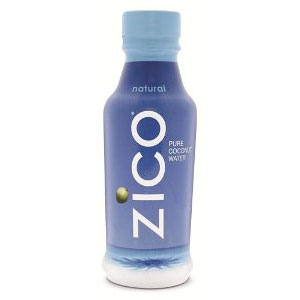 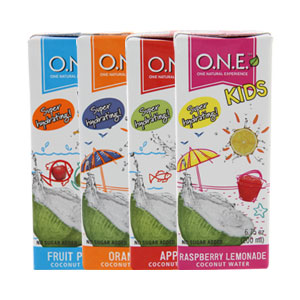