As James Quincey prepares to take over as the head of The Coca-Cola Company, the incoming CEO told investors during its Q4 and year end results conference call Thursday that zero-calorie sparkling beverages and smaller package products will be a focus area for the company over the next two years. 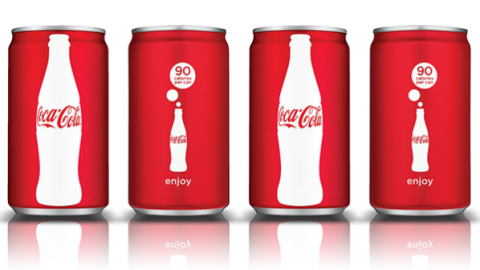 Quincey, who begins his tenure as CEO on May 1, said “there’s a future for no calorie” and highlighted the growth of Coca-Cola Zero Sugar, which saw double-digit volume growth in the Western Europe market in the back-half of 2016. Meanwhile the company’s non-CSD products performed well in Western markets, including Smartwater, which saw double-digit volume growth in North America and launched successfully in Western Europe where distribution will expand in 2017.

According to current CEO and Chairman Muhtar Kent, The Coca-Cola Company launched more than 500 new products in 2016, the majority of them non-CSD beverages, including teas, coffees, and waters. However, Quincey said that the company’s flagship soda brands remain a top priority as it looks to appeal to more health-conscious consumers and promote better-for-you beverages. 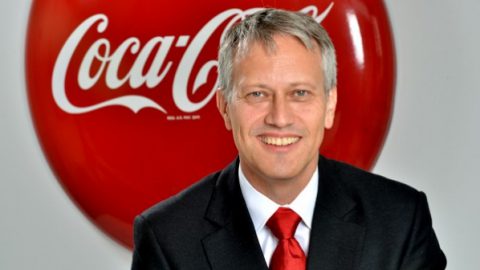 “Within our sparkling soft drink portfolio we are reshaping our growth equation to continue to drive revenue growth, building on the revenue growth we delivered in 2016,” Quincey said. “We’ll do this through a continued mix of great marketing, great execution, combined with helping reduce overconsumption of added sugar.”

He also noted that the company plans to expand zero-sugar products and increase the availability of small packaging SKUs.

From a financial standpoint, the call was not particularly reassuring for investors. Quincey predicted FY17 and FY18 may be “volatile” given geopolitical shake-ups affecting international sales, particularly in South America where economic chaos has hurt all CPG sales in Argentina, Brazil, Venezuela. Volume declines in China and Korea, and the banknote demonetisation in India in November, also contributed to the global decline.