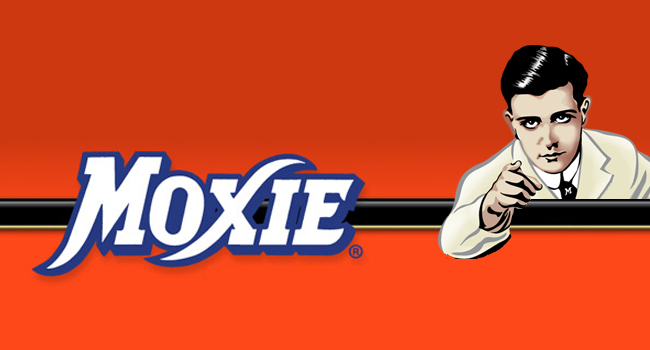 Over the years Coke’s acquisitions have shown the company has guts, spunk, and chutzpah. Now they’ve got Moxie.

The Coca-Cola Company has purchased cult favorite soda brand Moxie from independent bottler Coca-Cola of Northern New England (CCNNE) for an undisclosed sum, the company announced today. The transaction is expected to close in the fourth quarter.

The brand will become a part of Coke’s Venturing & Emerging Brands unit (VEB) but New Hampshire-based CCNNE will remain the exclusive producer and the company said consumers will not notice a difference. There are currently no plans to alter the brand or expand distribution.

“Moxie is a great brand with a great heritage,” a Coke spokesperson said in a statement sent to BevNET. “Coca-Cola Northern New England has been a strong steward of the brand over the last decade and we take seriously our responsibility to ensure it stays true to its Northeastern roots. Through our Venturing & Emerging Brands unit, we will work to protect the heritage and regional culture of the brand.”

The decision to purchase Moxie comes 10 months after Coke completed the refranchising of its bottling partners and the acquisition solidifies the brand’s placement in its overall beverage portfolio. During the refranchising, CCNNE grew its workforce from 1,380 employees to more than 4,000, acquiring two additional manufacturing plants and 19 distribution and sales centers, according to the company website. The company moves 86 million cases annually and provides distribution for all of New England, as well as parts of New York state and Pennsylvania.

“[Coke’s] acquisition will provide the Moxie Brand with the resources needed to evolve for a new generation of drinkers,” said Nicholas Martin, director of public affairs and communications for CCNNE, in a statement sent to BevNET. “VEB will ensure Moxie stays true to its Northeastern roots, as it has done with many other fan-favorite and regional brands.”

Founded in 1884 in Lowell, Massachusetts, Moxie has cultivated a strong regional following in Maine, where it was named the official state soft drink in 2005. Flavored with gentian root extract, the drink has a polarizing taste profile but has amassed a large following of dedicated consumers, even inspiring an annual Moxie Festival which has been held in Libson, Maine since 1982. The brand trademark was purchased by CCNNE in 2007 from The Monarch Beverage Company through its subsidiary The Moxie Beverage Company.

Speaking to the Associated Press, Martin said he predicts Moxie will remain a regional brand for the foreseeable future.

“If I had to look into my crystal ball, it will primarily remain a regional brand,” he told reporters. “It just goes to show you that there’s a tremendously loyal following to this product.”