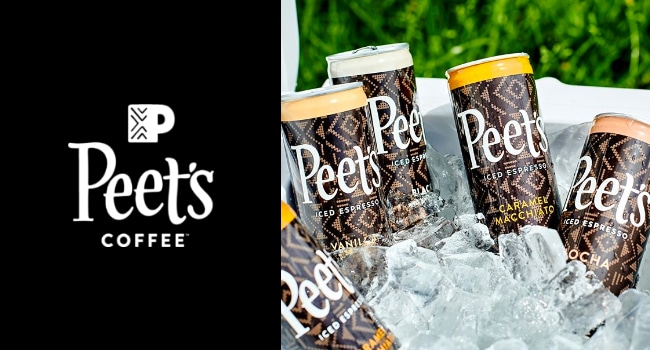 Peet’s has cooled its efforts to create a regional cold chain distribution system. The company has ceased operations of its Coldcraft direct store distribution network and discontinued its bottled cold brew line as it focuses on developing shelf-stable RTD coffee products.

Speak with BevNET last week at the National Association of Convenience Stores (NACS) show, Peet’s senior director of marketing Gretchen Koch said the company closed its Coldcraft unit earlier this year. Announced in the spring of 2017, Coldcraft was a business unit which focused on cold brew coffee innovation and established a West Coast DSD network to distribute the company’s refrigerated products, including kegs and Revive Kombucha.

Koch said Peet’s business had “splintered” in trying to expand its shelf-stable RTD coffee offerings while also growing its cold brew business, leading the company to cut the latter in order to focus on becoming a “national player” through the former.

“We’re still going to market with cold distribution, it’s just not our company-owned fleet,” Koch told BevNET, noting that Peet’s has partnered with several cold chain distributors to handle its keg and Revive businesses. “[Cold chain is] an expensive route to market and if you don’t need to have cold then it’s harder to justify having it.”

However, the company may seek a return to cold brew through a shelf-stable version that is currently in development, Koch noted, though there are no immediate plans for an official launch announcement.

In July 2018, Peet’s signed a distribution agreement with the newly-formed Keurig Dr Pepper (KDP) to distribute its shelf-stable iced espresso RTD line. Peet’s is a subsidiary of KDP’s parent company JAB Holdings Co. According to Koch, Peet’s still operates its own DSD network for its whole bean and K-cup business, but all RTD beverages are now handled by KDP. 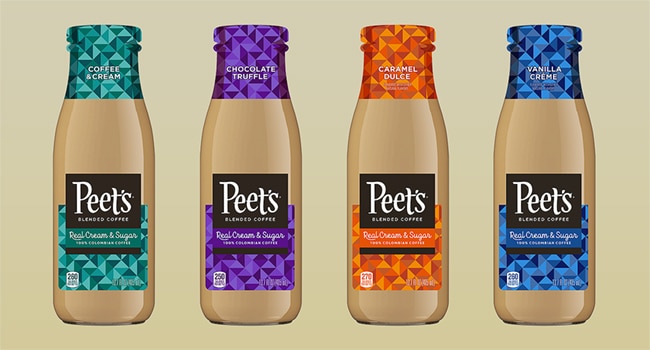 At NACS, the company showcased new shelf-stable innovation with its Peet’s Blended Coffee line of iced coffees made with cream, sugar, and single-origin Colombian beans. The line features flavors including Coffee & Cream, Caramel Dulce, Chocolate Truffle and Vanilla Creme, and will retail for $2.99-$3.49 per 13.7 oz bottle. Koch said the blended coffees will give Peet’s a play in the indulgence space — the line includes 250-270 calories per bottle — which continues to make up the bulk of RTD coffee sales.

“Despite all the [talk about] health and wellness and the entry of cold brews, [indulgence is] not declining,” Koch said. “That segment is holding firm. It’s how the category started; with Starbucks launching Frappuccinos. It’s a hearty part of the category and definitely not going anywhere.”

The blended coffee line will launch in California in January, with the company targeting the convenience, grocery, mass and drug channels. Koch noted that the line had long been in development, but Peet’s had been unable to find retort providers with capacity until new facilities came online.