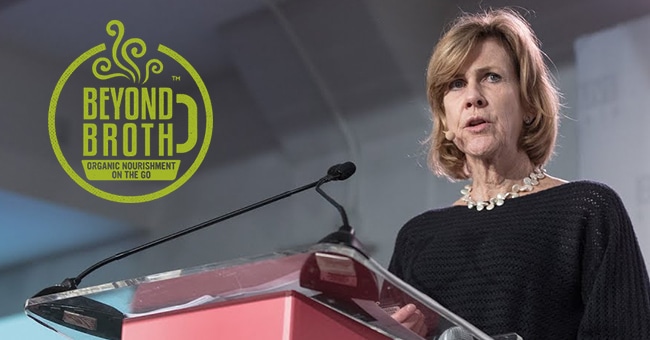 Stepping down from her role as CEO of Bhakti Chai, Sarah Bird has joined Beyond Broth as the powdered broth maker’s new chief executive.

“Having spent three years with Bhakti, which was my first CEO role, I learned a huge amount about putting into place processes and best practices to help a business get ready to scale,” Bird told BevNET. “That’s what I will bring to Grace and we’ll take this business to the next level and demonstrate strong proof of concept in the next 12 to 18 months.”

According to Ventura, who founded Beyond Broth in 2014 after spending over 30 years as a massage therapist, Bird has the CPG expertise to drive growth as well as to help fill gaps in her own skill set. Ventura will focus on being the “face of the brand” and oversee the company’s creative direction.

“I think there’s no one better than Grace to be the spokesperson and ambassador for the brand,” Bird said. “So she will continue to be the face of the brand with both customers and consumers.”

Bird leaves Bhakti Chai as the brand has increased focus on its concentrate business within food service channels and less on its ready-to-drink lines. However, she noted that, as the concentrate business achieves profitability, the company may re-emphasize its RTD products in the future.

Grace Oliva, an associate at Bhakti investor Colorado Impact Fund, has stepped in as interim CEO. 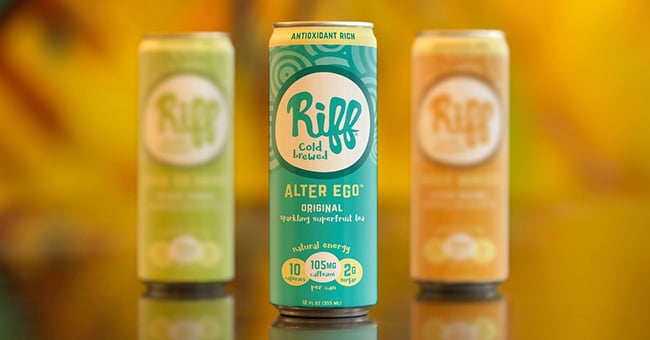 Oregon-based coffee maker Riff Cold Brewed has hired Colin McCall as VP of business development, the company told BevNET today. McCall arrives at the company after 12 years with the Portland Trail Blazers, where he most recently served as the NBA club’s director of corporate partnership sales.

Riff co-founder and CEO Paul Evers told BevNET that the company had been looking for a national sales director to help open national chains and distributors when he was introduced to McCall by an investor. Evers said McCall’s expertise in brand partnerships offered Riff “an additional route to activating the brand,” and that he will focus on expanding the brand’s footprint in office and on premise accounts.

“Colin will help lead and generate partnership opportunities,” Evers said. “He is an innovator, he is a self-starter, and he brings a tremendous amount of value to Riff in that he’s adding to the creative approach to bringing the brand to life.”

McCall said that he was excited by the prospect of working with a startup and had been an admirer of the Riff founding team’s prior ventures, including Evers’ Crux Fermentation Project.

“For me, being able to do anything, try anything, and pilot different ideas in a small group environment was really exciting after working in a more established corporate environment,” McCall said. “It was just a nice change of pace.”

In his new role, McCall said he also hopes to form corporate partnerships and to target social media influencers events companies and sports teams — including the Trail Blazers.

Neulight, who previously served as CMO of olive and pepper producer Mezzetta, comes to REBBL shortly after the appointment of Michele Kessler as CEO in June.

“Joining the REBBL team at this upswing in momentum lets me jump right in and do what I love to do,” Neulight said in a press release. “For me, coming to REBBL at this exhilarating time, under Michele’s leadership, gives me such inspiration to work with this fast-growing brand that is also deeply purpose driven. REBBL is truly the best of both worlds.” 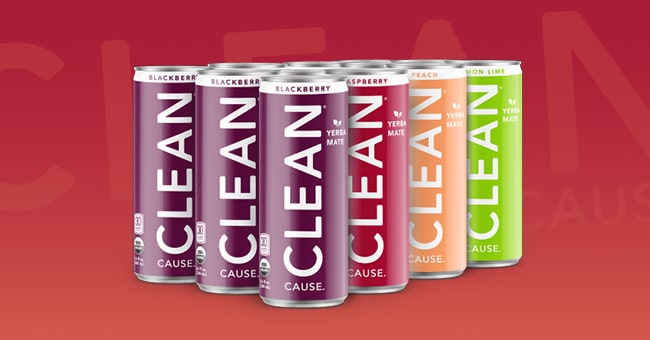 CLEAN Cause Appoints VP of Sales

“We’re honored to have Sam join the CLEAN team,” said founder and CEO Wes Hurt in a statement. “Beyond his ability to drive the heck out of revenues and brand awareness, I knew we had the right guy when he said ‘Let’s do this man.’”

Wilson, who’s experience prior to joining Bang in 2018 includes sales and distribution roles at Boston Beer Company and Red Bull, said he was excited by the brand’s social mission to help those suffering from substance abuse by funding sober living scholarships.

“I’m thrilled to join [founder and CEO] Wes Hurt and the CLEAN Cause team,” Wilson said. “They have done a great job introducing the brand in the natural channel, while driving trial of a great tasting RTD Yerba Mate product.”

Austin, Texas-based sparkling water maker Waterloo announced this week the addition of two new senior sales and marketing leaders. Brian Ponticello was hired as VP of sales and Matt Voltoline came on as VP of Marketing. Both joined the company this spring.

Ponticello arrives at Waterloo from Chef’s Cut Beef Jerky where he served as the brand’s VP of sales for the East Coast. Prior to that, he held sales positions at Halen Brands, SkinnyPop Popcorn, and Rickland Orchards.

Voltoline previously worked with Red Bull as marketing manager for Texas and Oklahoma. He also has held positions at Publicis and Cadbury.

According to a press release, since joining Waterloo this spring Ponticello and Voltoline have overseen 200% year-over-year growth, including a chainwide launch into 159 Fresh Market stores in July.

According to a press release, Braga will work to identify brands to add to Distill’s portfolio. Responsibilities will include attending trade shows, engaging entrepreneurs, and maintaining best practices for current Distill Ventures brands.

“We are confident that Gregorio’s combination of business strategy, finance consulting, and beverage product marketing experience will bring great value to our existing brands,” said Distill Ventures founder and managing director Gonzalo De La Pezuela in the release. “His role will be integral to fostering relationships with new companies as we continue to expand in North America and beyond.”